Tesla Is Now Dominating Luxury Car Sales In The U.S. 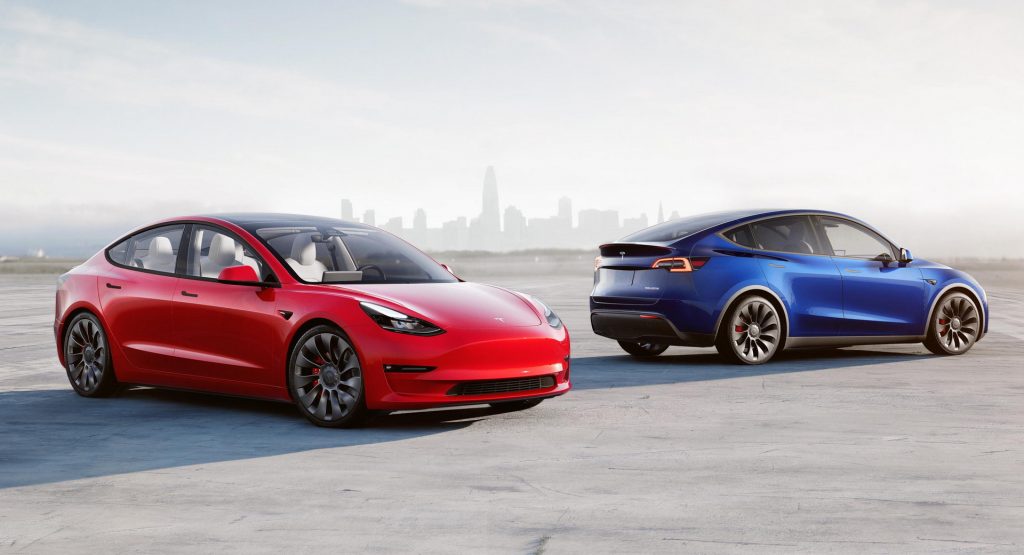 Tesla has firmly established itself as the best-seller of luxury vehicles in the United States, with demand for its EVs soaring throughout the first half of 2022. 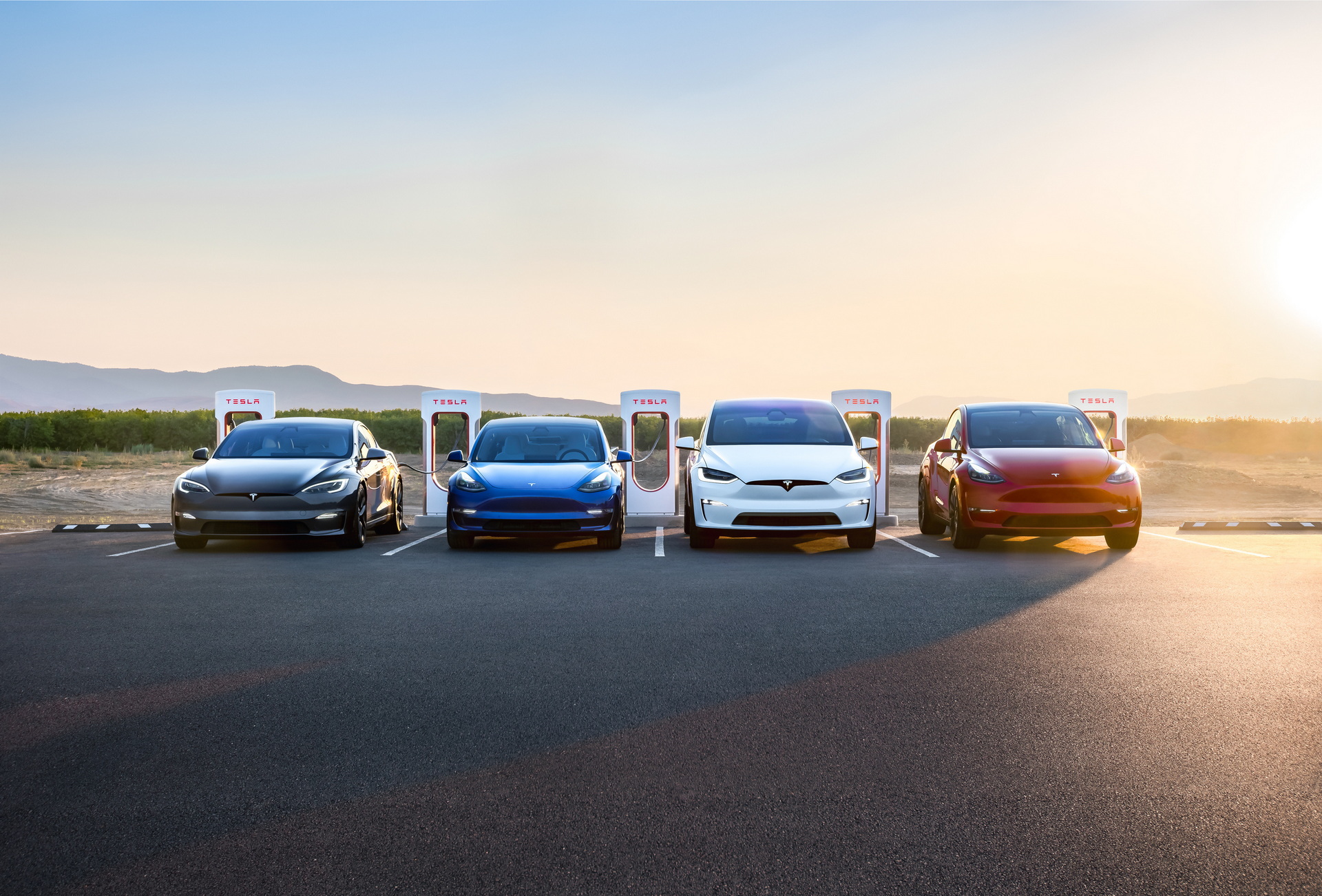 Unsurprisingly, Tesla continues to dominate the electric vehicle market with a 68 percent share. The Tesla Model Y was the best-selling EV during the January-June 2022 period with approximately 103,215 examples being registered. That placed it ahead of the Tesla Model 3 with 97,075, the Ford Mustang Mach-E with 18,399, the Tesla Model S with 15,317, Tesla Model X at 13,382, and the Hyundai Ioniq 5 with 13,200 registrations.

The numbers from Experian reveal that Ford has doubled last year’s numbers, Kia has reported a six-fold increase in EV sales thanks largely to the Kia EV6, Hyundai’s EV sales spiked by 150 percent, Polestar enjoyed an eight-fold increase, and Audi’s sales of EVs climbed by 16 percent.

“These numbers show American consumers are becoming more and more aware that there are a lot of great EVs out there that aren’t Teslas,” AutoPacific industry analyst Robby DeGraff told Auto News. “Tesla’s growth is expected, but what’s more exciting to see is the fiery jump in sales for legacy automakers that have introduced new EVs onto the scene only recently.” 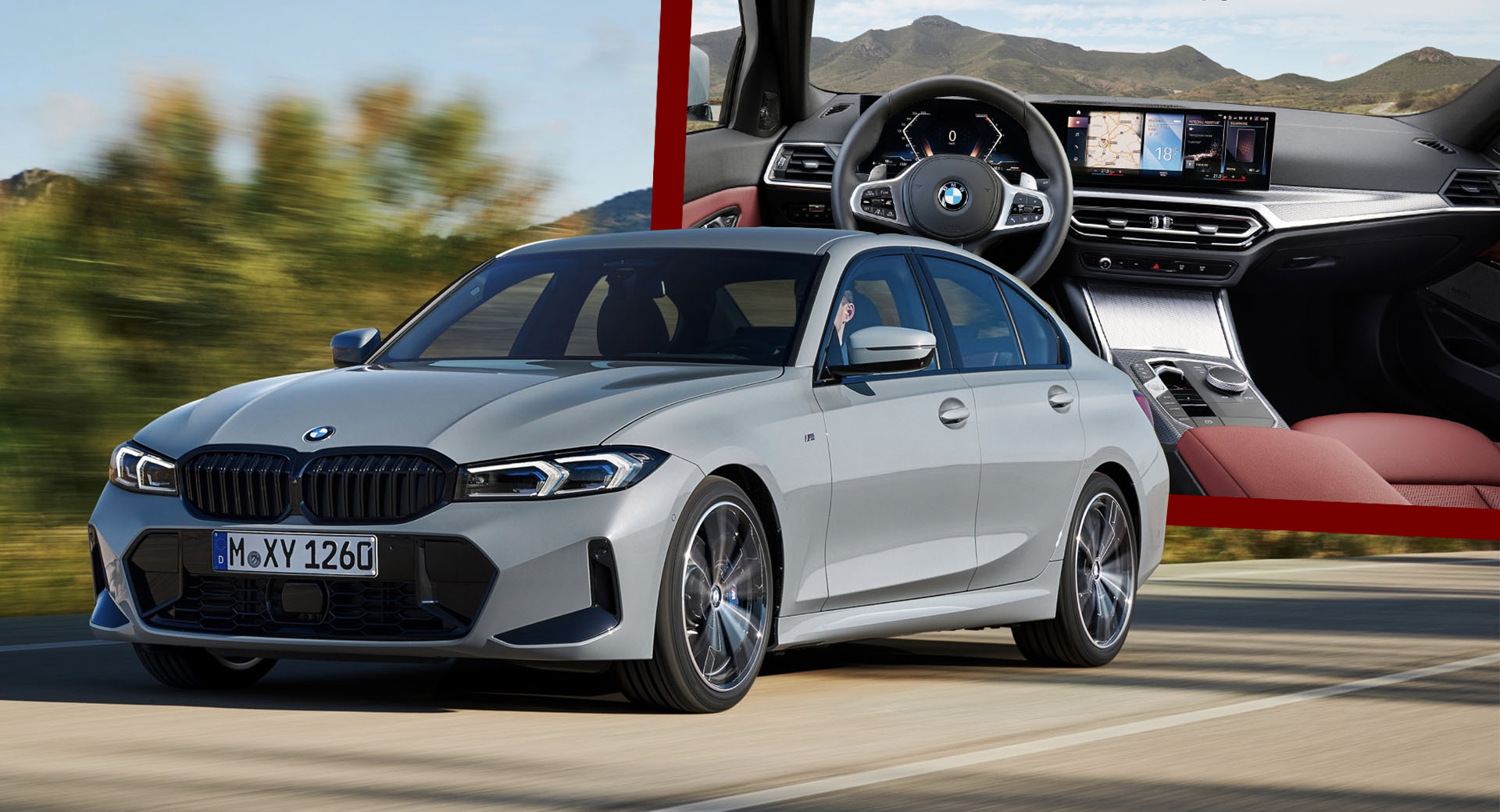