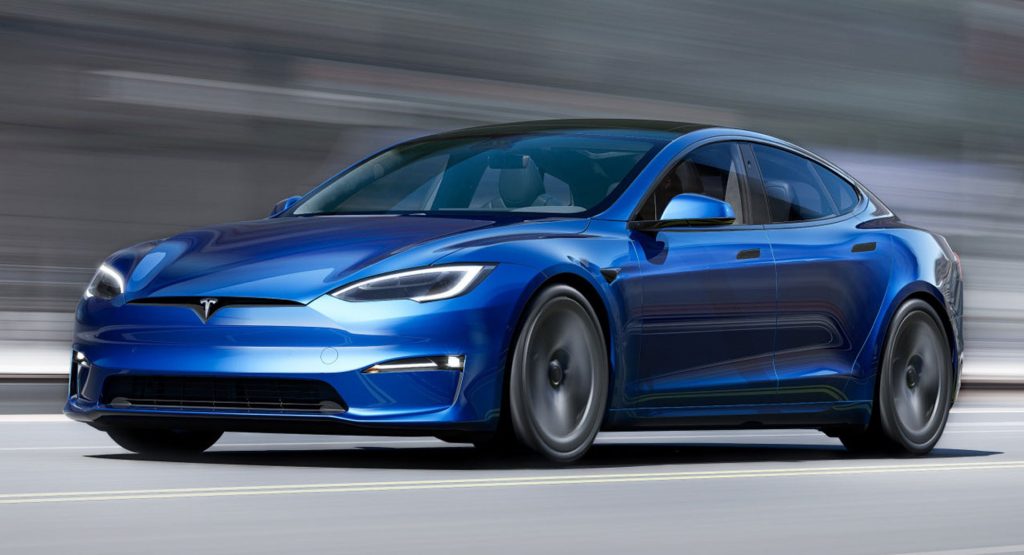 A Tesla Model S Plaid was recently destroyed in Plano, Texas while being driven by an employee at a Tesla Service Center.

The owner of the EV dropped the car off at Tesla for repairs on August 24 but on August 30, received the call that no car owner wants to receive. On the other end of the line was an employee at the Tesla Service Center who revealed that the car was totaled after a crash.

Teslarati reports that a 31-year-old employee of the service center was testing the Model S Plaid to ensure that all repairs had been performed correctly. Unfortunately, the driver failed to yield at a stop sign and was T-boned by an Audi A5.

EXCLUSIVE: What happens when a Tesla Model S Plaid is crashed and totaled by a Service Center employee? One owner is finding out the hard way.https://t.co/1qu2Sqys1L by @KlenderJoey

Images taken after the crash show that the Model S Plaid’s passenger side was severely damaged in the incident. The rear passenger door took the brunt of the impact and the side window was broken. In addition, airbags throughout the Tesla were deployed.

Police attending to the scene of the crash confirmed that it was the driver of the Model S Plaid that was to blame.

Shortly after the accident, the owner of the car was reportedly offered a replacement Model S Plaid that was in the same specification and sitting at a Tesla showroom in Texas. However, this offer was soon dropped and Tesla said it would likely go through insurance and that a replacement would likely take three weeks to reach the owner’s hands.

Tesla had not contacted the owner regarding a loaner vehicle or a replacement as of September 6 but on September 9, a Tesla representative reached out to the owner directly and confirmed that a new Model S Plaid had been shipped to him. 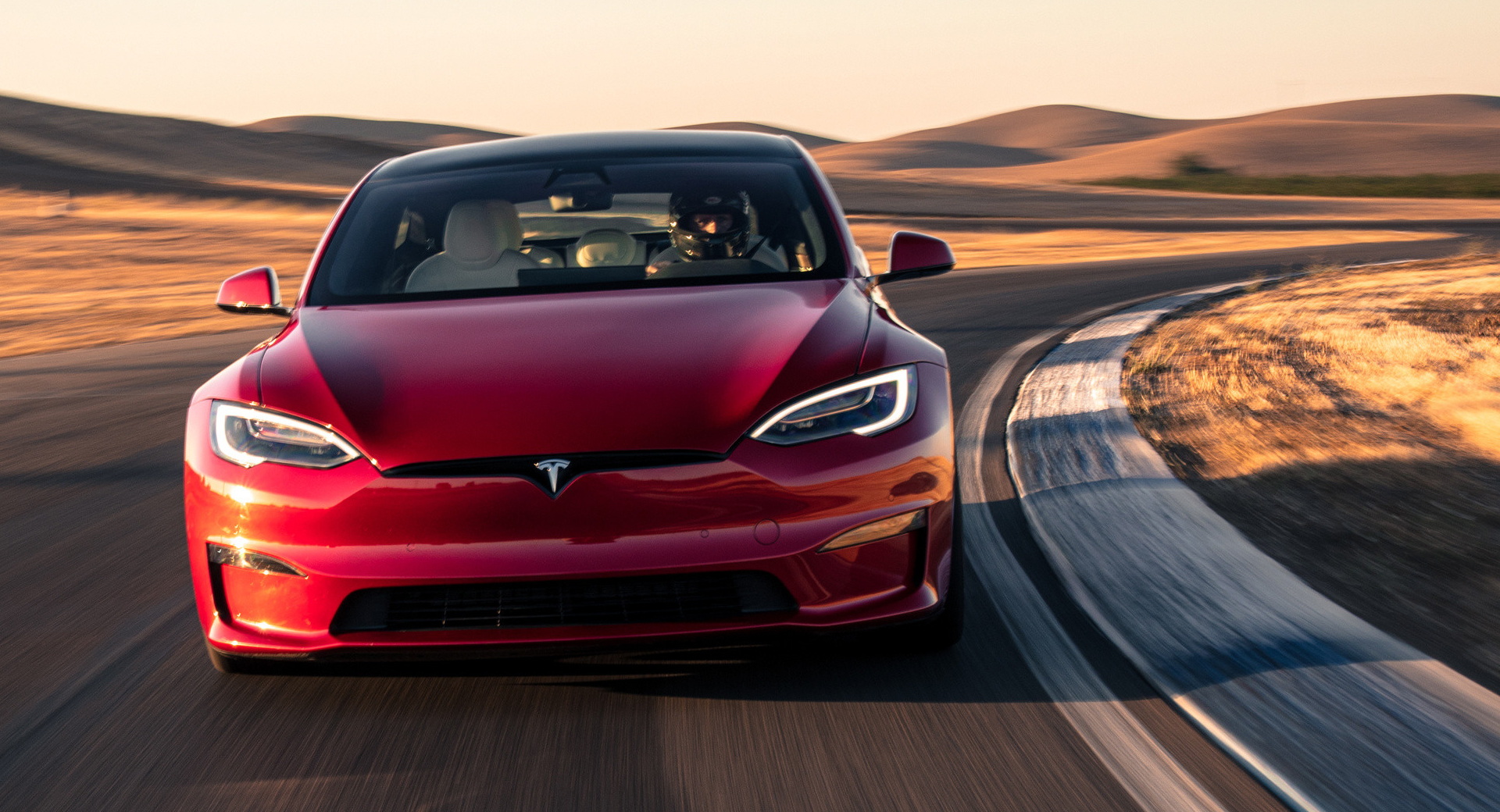