Tesla Model S Plaid Made To Sound Like An Idling Hellcat 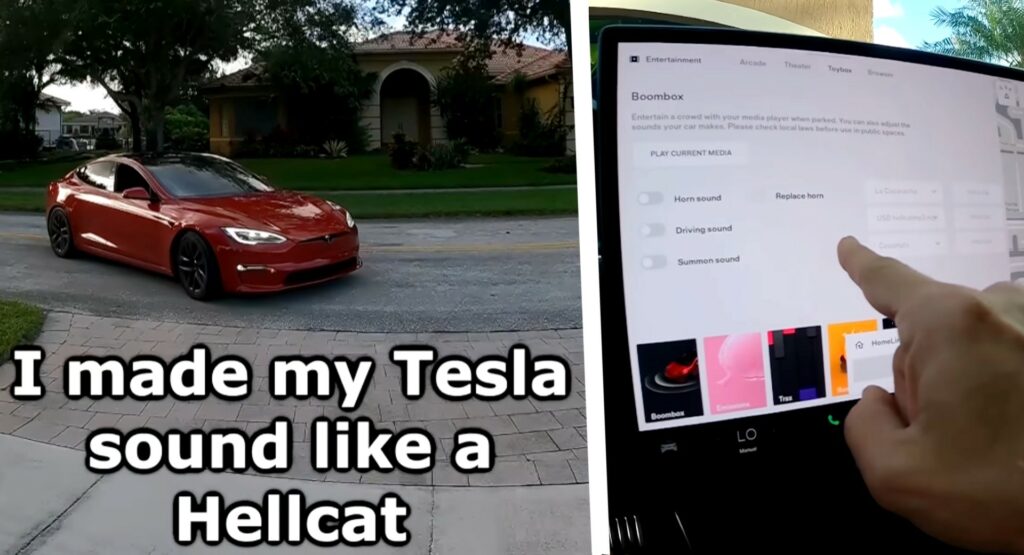 The Tesla Model S Plaid is one of the quickest production vehicles in the world but it certainly doesn’t sound like one due to the quietness of the tri-motor electric powertrain. Brooks Weisblat from DragTimes found a solution to this issue by making his Model S sound like a Hellcat.

The weird mod was highlighted in a short video on DragTimes‘ Instagram profile. The characteristic idling sound of Dodge’s Hellcat V8 is coming out of the Tesla’s external speaker, making it seem like there is an actual engine underneath the bonnet. While the sound seems quite realistic at first, it only replicates an idling engine, thus you can easily tell it is fake when the EV starts moving. Still, the car could easily be mistaken for having a Hellcat V8 when stationary.

See Also: This Tesla Model 3 Is So Good At Faking It, Sounds Like A V12 Lamborghini

The conversion was made possible thanks to the Boombox feature that used to be a thing for Tesla models. It allowed owners to select the sound of their liking for several of the vehicle’s functions, including driving. The process was as simple as uploading an mp3 file on the vehicle’s infotainment and choosing which function should be accompanied by it.

Following NHTSA’s safety concerns, the Boombox was disabled, with Elon Musk calling the agency the “Fun Police”. The reasoning behind NHTSA’s decision was that the Boombox used the same speaker as the mandatory Pedestrian Warning Sound, which should be audible at all times when driving around at low speeds in order to protect pedestrians and cyclists.

This is not the only time we come across EVs that sound like ICE-powered vehicles, as quite a few Tesla owners have tried adding sound generators and fake exhaust pipes, confusing bystanders. 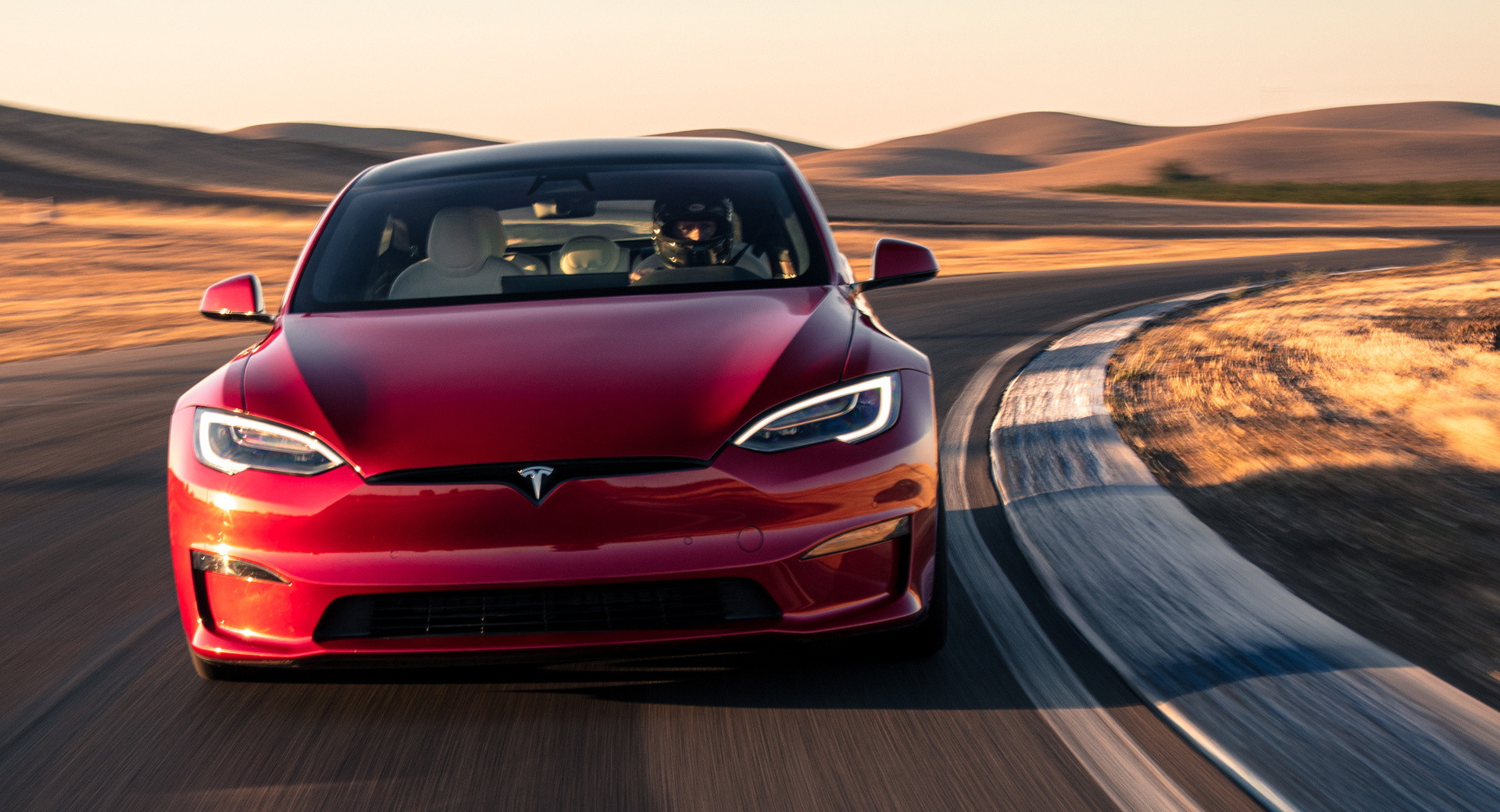