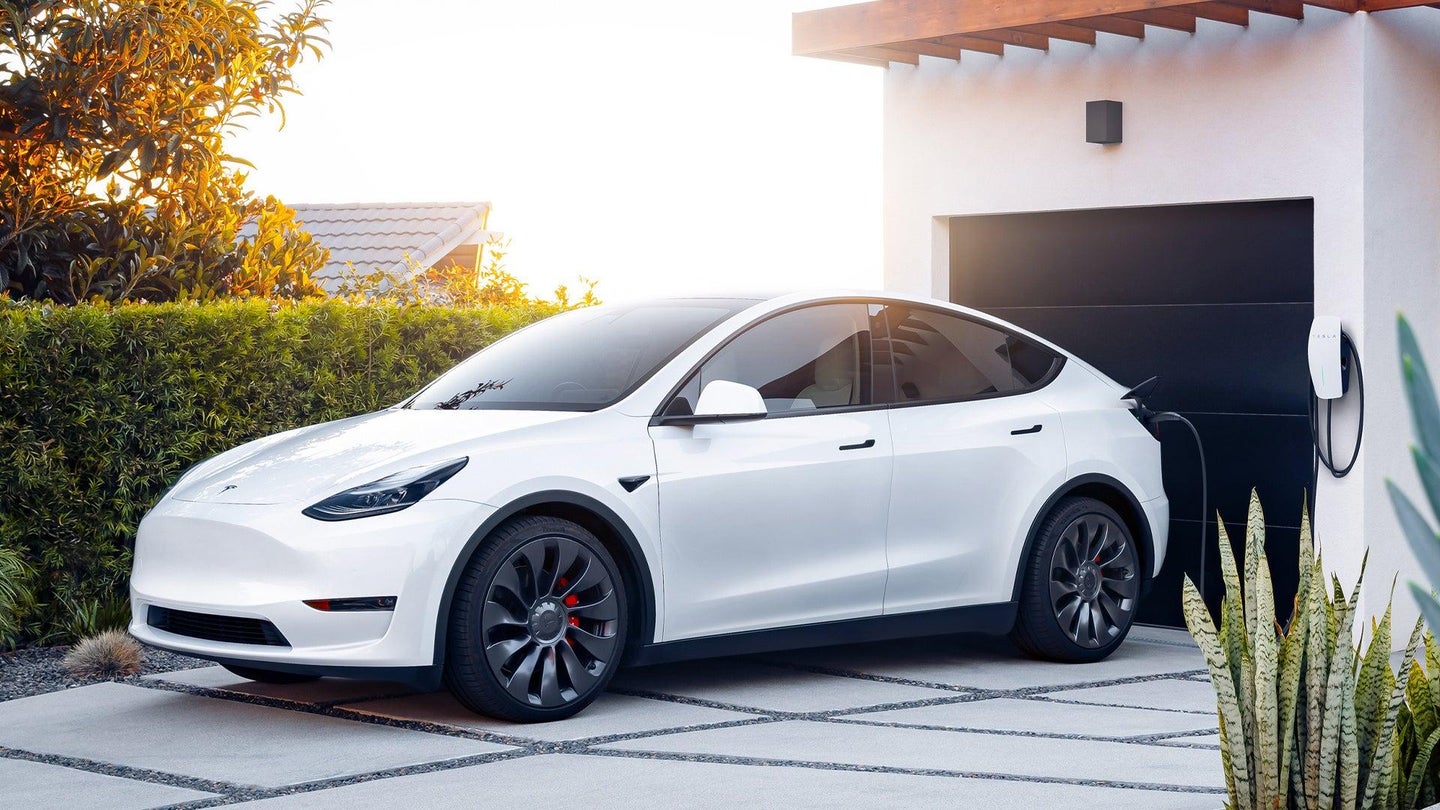 Electric automaker Tesla increased the price of its cars Thursday. This week’s price jump comes just three months after a separate major price increase and signals the rippling effects being felt by the auto industry amid global supply chain shortages and the highest inflation rate in more than 40 years.

While no stranger to fluctuating prices, Tesla’s recent increases have driven its vehicles up as much as 15 percent for the year, making 2022 one of the most drastic overall price hikes across the automaker’s lineup, period.

This is the fourth round of price increases for Tesla so far in 2022, representing an average increase of 9.1 percent per model so far this year. So far, the vehicles with the highest increases are the Model X Dual-Motor, which has risen 15.2 percent for the year, the Model 3 Long-Range (13.7 percent), and the Model S Dual-Motor (10.5 percent). The Model 3 Standard range remains the vehicle with the lowest overall price increase of just 4.4 percent.

While Tesla might be the most noteworthy name raising its vehicle prices, it certainly isn’t alone in feeling the bottom-line squeeze from increasing manufacturing costs. Ford CFO John Lawler recently revealed that the Blue Oval’s flagship EV crossover, the Mustang Mach-E, now cost $25,000 more to manufacture due to rising costs across the industry.

Americans are also feeling the effects of high vehicle costs. Kelly Blue Book data found that May 2022 was the second-highest month on record for average new vehicle prices. Consequently, consumers are also paying more than ever for their monthly car notes with the average monthly payment being $712. Lawler said that Ford’s credit department has also seen a recent uptick in late payment, indicating that automakers may be in for a difficult time in the coming months, especially as a clear trend of rising production costs show no signs of slowing.