Tesla Ordered To Pay $10.5M Over Fatal 116MPH Model S Crash Despite Being Found Only 1 Percent At Fault 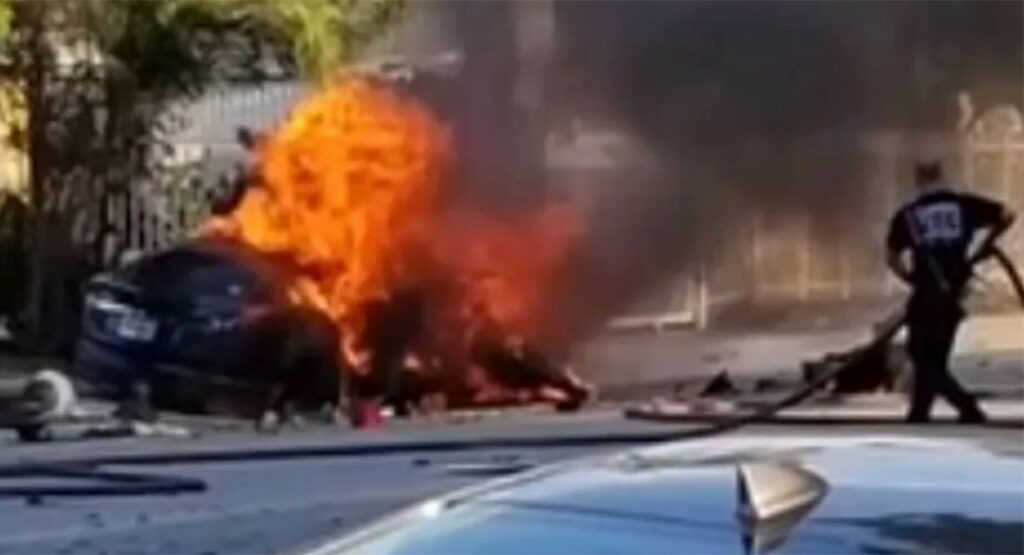 Tesla has been ordered to pay $10.5 million in the wake of a fatal 2018 crash involving a Model S, despite only being found to be 1 per cent negligent in the fatal incident.

The federal jury in Fort Lauderdale heard the story of Barrett Riley who was driving at 116 mph (187 km/h) around a curve with a posted 25 mph speed limit on May 8, 2018. He was driving a 2014 Model S at the time and crashed while trying to pass another vehicle. The Tesla caught fire and both Riley and a passenger died. 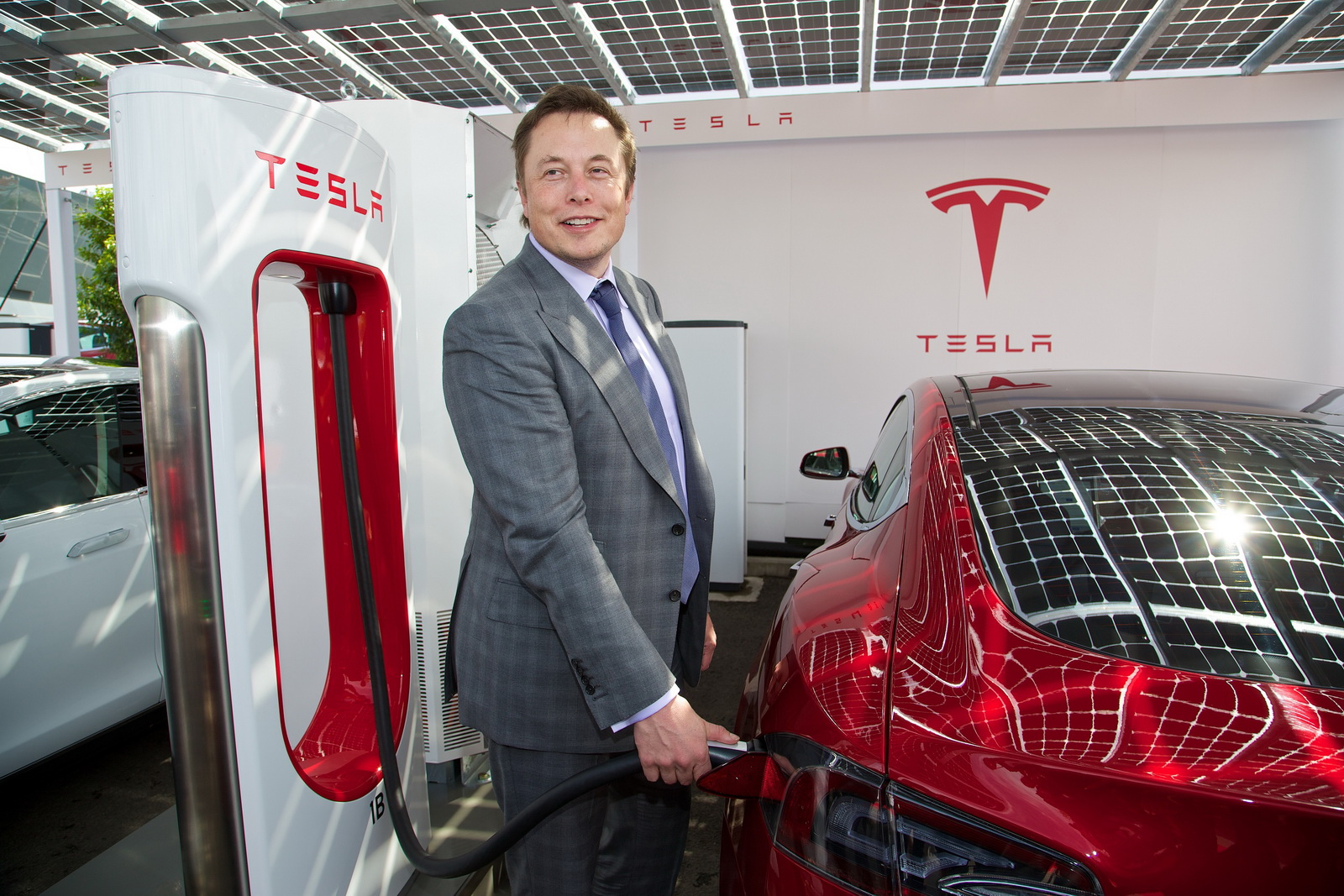 Riley’s parents had suggested that the crash occurred because Tesla disabled a device limiting the Model S to 85 mph (137 km/h), something they said was done without their knowledge. In addition, they claimed that a design defect in Tesla’s lithium-ion battery cells and battery pack and contributed to the fire, Bloomberg notes.

Tesla responded by saying that Barrett Riley’s recklessness had caused the crash and that he had tricked its technician into disabling the speed limiter. It added that the battery design was not defective and that Barrett’s parents should have taken away the keys to the Model S after he received a speeding fine in March 2018 for driving at 112 mph (180 km/h).

Speaking during the trial, James Riley stated that he had received a phone call from Elon Musk in the days after the crash. He said Musk admitted on the call that it was a mistake for Tesla to remove the speed limiter without his permission. Lawyers for Tesla denied this is how the conversation went.