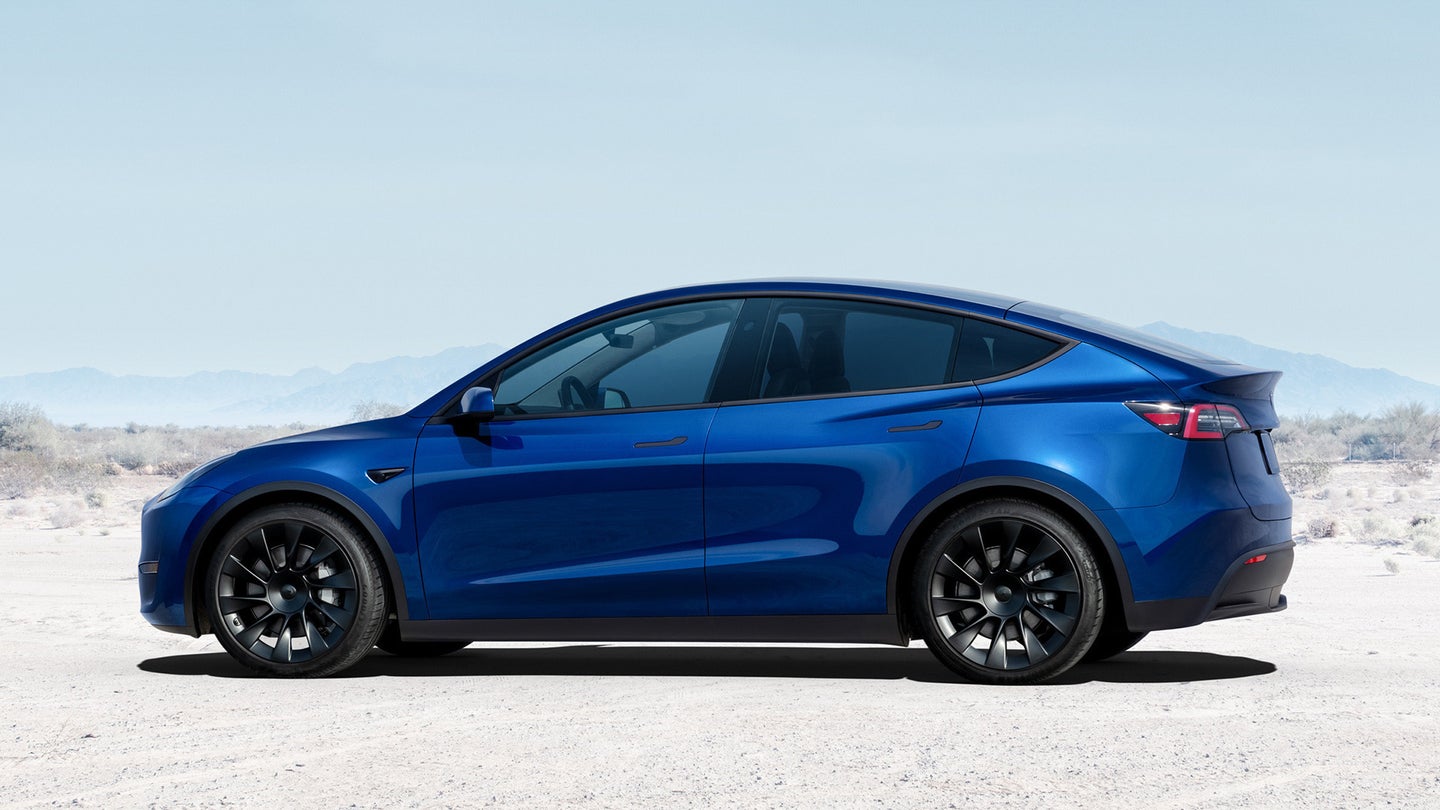 Tesla has issued a recall for 321,628 vehicles afflicted with malfunctioning taillights.

Per the NHTSA recall report, the issue was first identified by the automaker on October 24, with complaints primarily from overseas markets prompting the investigation. The issue affects Tesla Model Y vehicles built from May 24, 2020, to Nov. 9, 2022. Tesla Model 3s built from Oct. 19, 2022, to November 5, 2022, are also affected. Of the total recall population, Tesla expects approximately 1% to be affected by the issue.

The recall concerns taillights that may intermittently illuminate on one or both sides of the vehicle. The problem does not affect the brake lights, reversing lights, or turn signals. The root cause was found to be a “firmware anomaly,” affecting versions 2022.28 until 2022.40.4.1. During vehicle wake-up, the flawed firmware would occasionally falsely detect faults where none were present. This would then compromise the operation of the taillights.

Malfunctioning taillights are a significant safety risk when driving at night, particularly on unlit roads. At this stage, however, Tesla has reported that it is not aware of any crashes, injuries, or deaths related to the recall issue.

While it is officially a recall, affected owners will not have to take their vehicles to a dealership. Instead, an over-the-air (OTA) firmware update will be rolled out to affected vehicles. Owners will be notified of the recall by post, to be sent on Jan. 14, 2023. The latest recall brings Tesla’s total to 19 for the year so far, with five of those involving actual physical repairs to the vehicle. The automaker is no stranger to big recalls, either, with a single issue affecting a full 356,309 Model 3s last year.

Today’s modern vehicles feature ever-changing firmware. Owners will surely appreciate the convenience of over-the-air updates for recall issues. However, these same regular updates can also cause problems of their own. Recent weeks saw the automaker recall over 40,000 Model S and Model X vehicles for a power steering issue caused by a recent update.