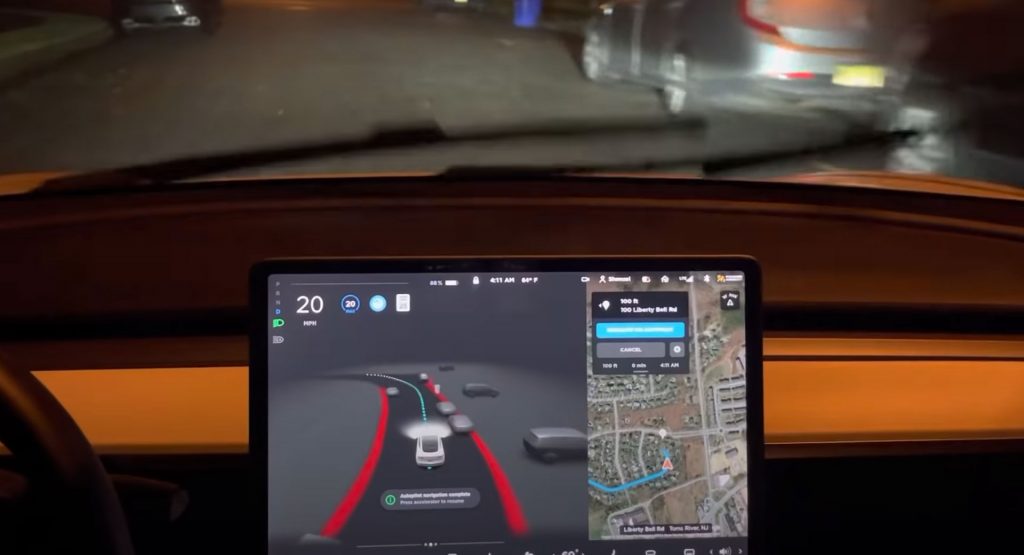 While other manufacturers lean heavily on LiDar as the main pillar of their autonomous driving technology, Tesla is continuing to update and improve its radar-based Full Self Driving (FSD) Beta software. A new update, 10.13, aims to improve a number of object detection features along with speed limit recognition and left turn completion.

FSD Beta is both lauded and maligned depending on the party doing the talking. Its goal is to allow Tesla vehicles to drive autonomously from point A to point B with little to no intervention from the driver themselves. Of course, it’s not perfect and as such has stirred the ire of many who think it’s unsafe.

This new update could potentially chill some of those concerns as it should improve the way FSD detects a number of different objects. One of the big focuses seems to have been left turn safety. Not only do the release notes mention improved decision-making for unprotected left turns but they also mention an improved stopping pose while yielding for crossing objects.

That last feature is a direct response to a Tesla owner showing off how tough it is for FSD to turn left onto a particularly sketchy six-lane divided highway in Florida. The update also makes improvements to the detection of a number of different objects. Pedestrian and bicyclist velocity errors have been improved by 17 percent, animal detection recall by 34 percent, and detection recall of far away crossing vehicles has been improved by 4 percent.

Additionally, Tesla says that it’s reduced false slowdowns around crosswalks through “better classification of pedestrians and bicyclists.” In-lane positioning on wide residential roads has been improved too along with a reduction in false lane changes where cones or blockages might be present. Instead, the vehicle will perform a “gentle offsetting in-lane where appropriate.”

That’s not too dissimilar from what we saw in a recent video where FSD seamlessly avoided a driver opening their door on the side of the road as the Tesla approached. Are you excited about these improvements or does FSD still feel like it needs work before you’d trust it to get you around town? 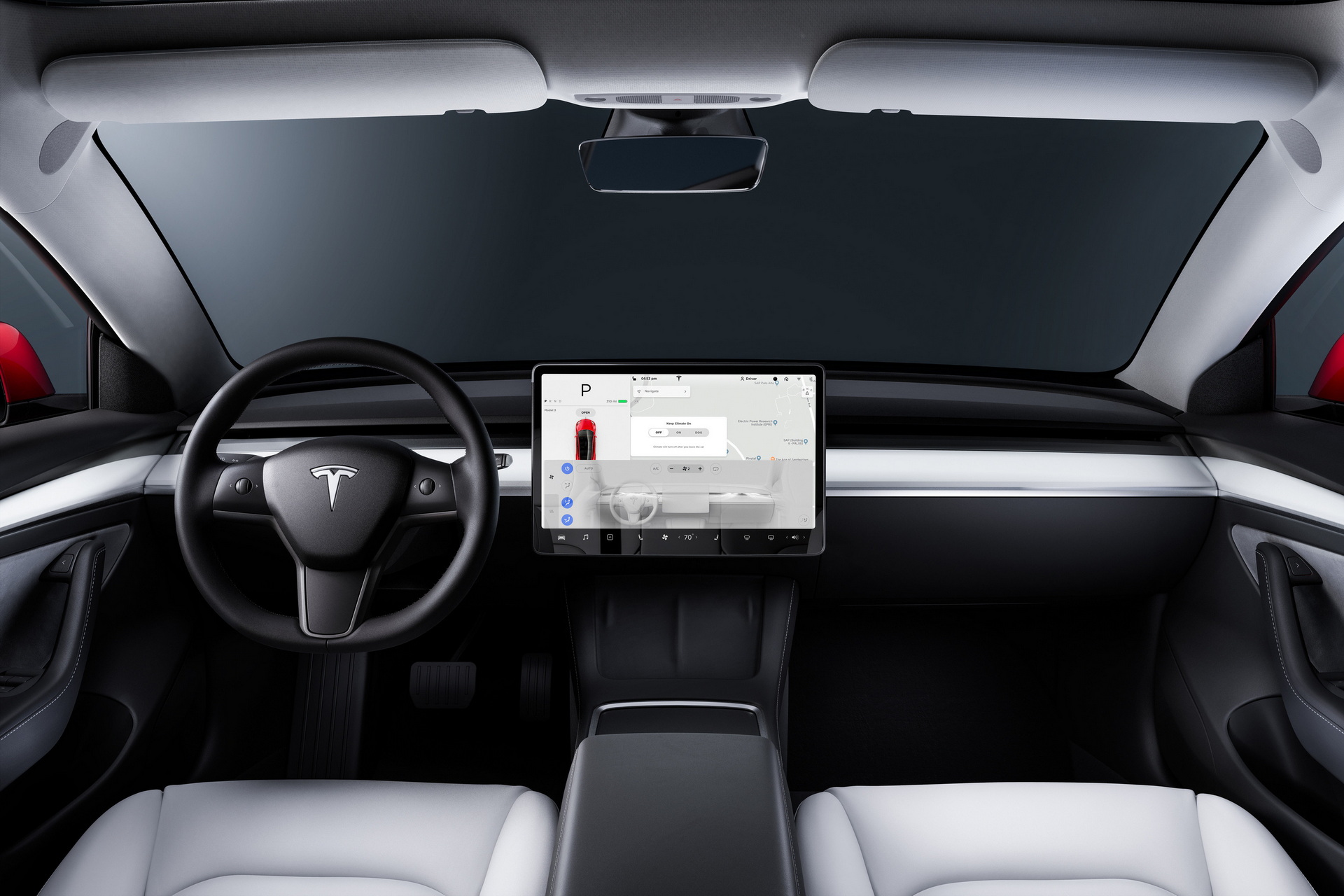