Tesla’s Rare $7,500 Credit May Be a Year-End Push To Boost Sales 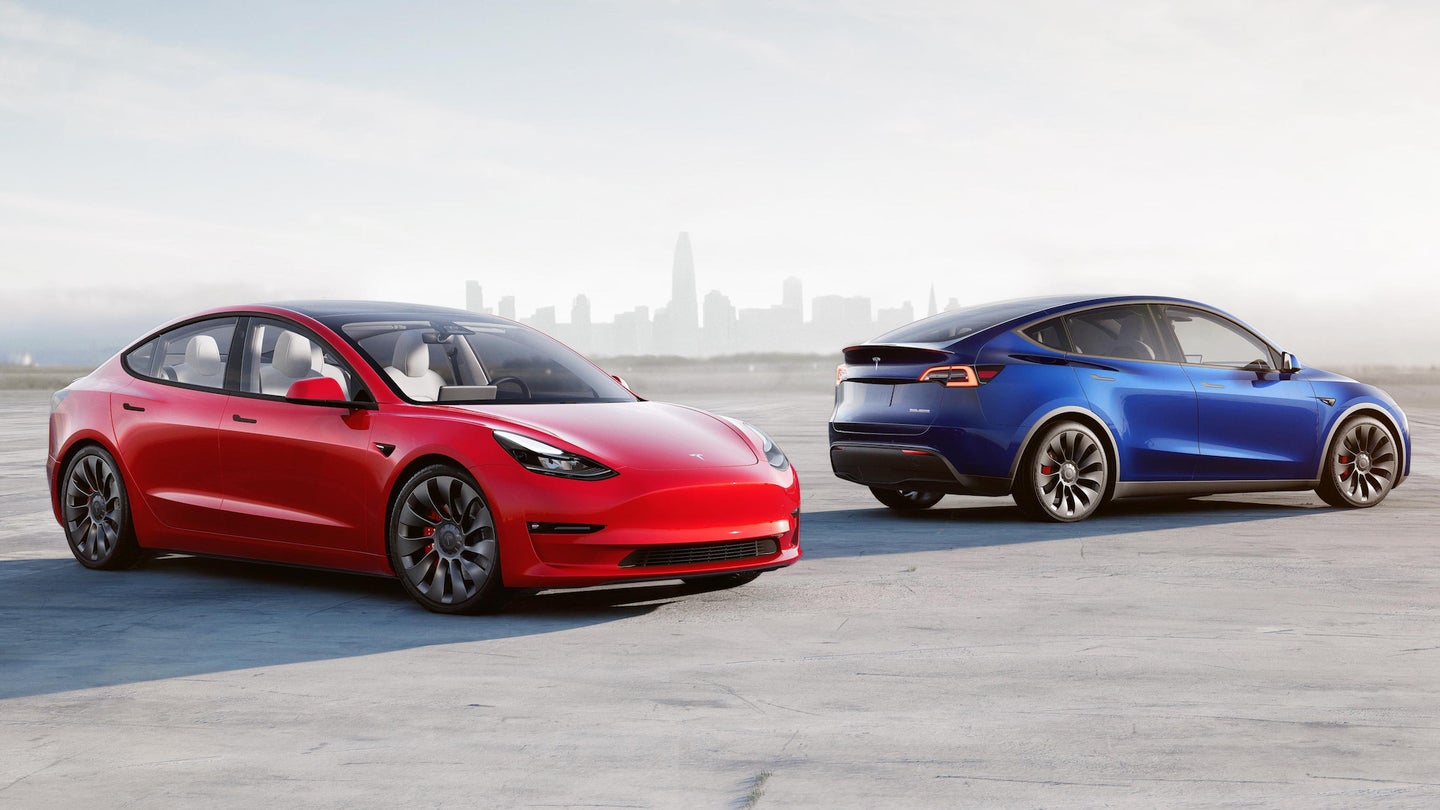 Tesla is rushing to boost sales by the end of 2022 by offering a rare $7,500 credit on its two cheapest cars, the Model 3 and Model Y EVs.

On Wednesady, Tesla’s configurators for the two cars included promotions for a $7,500 “credit” and free fast-charging for 10,000 miles if they take delivery of their cars before the end of the year. The credit is twice the $3,750 offered earlier this month, according to Bloomberg, and a particularly unusual incentive for Tesla, which has been historically averse to discounts under CEO Elon Musk.

Bloomberg speculated that Tesla is offering the charging credits to juice sales volume before the year’s end as demand for its EVs softens. Earlier this year, Tesla reportedly forecasted falling short of its delivery growth target to increase 50% over last year, and produced roughly 22,000 more cars than it delivered in the third quarter of this year. Tesla has reportedly advised investors to expect another surplus in the fourth quarter, even after the company reportedly cut prices and production in China.

The credit may also be related to changes coming to the U.S. tax credit system in 2023 in the wake of the Inflation Reduction Act, which is funding the USPS’s EV transition. In January, Tesla was expected to regain eligibility for $3,750 in federal tax credits—until the U.S. Treasury Department delayed the finalization of battery content requirement guidelines to March 2023. Tesla has been exempt from federal tax incentives since 2020, and will only become eligible again if its batteries use a minimum of 40% domestically sourced or processed content by 2024. That proportion will increase by 10% annually until 2029. The new credit will also leave the Model S and Model X high and dry, as they exceed the price limit for the new tax credit.

Tesla’s last-minute sales drive may also be an attempt to slow the plunge of Tesla’s stock. Over the last six months, the stock has declined 47%, and briefly crossed a 69% year-to-date decline Thursday. (As Musk himself would say, nice.)

The Drive reached out to a Tesla service center for an explanation of the $7,500 credit, and we will update when we receive a response.

The post Tesla’s Rare $7,500 Credit May Be a Year-End Push To Boost Sales appeared first on The Drive.