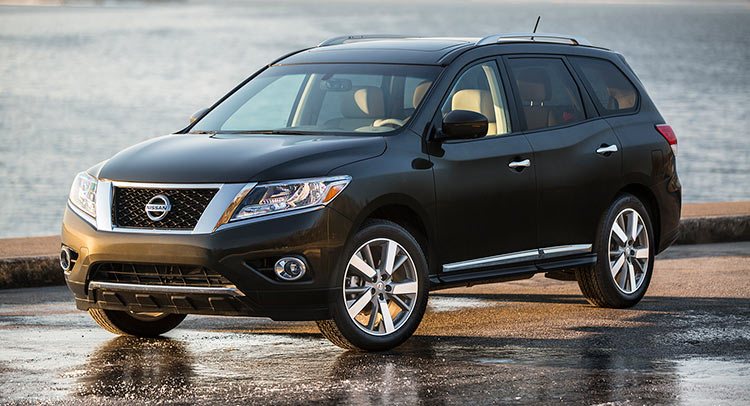 No less than 360,379 Nissan Pathfinder vehicles from the 2013-2016 model years are being recalled globally due to a defect with the hood.

A recall notice issued with the National Highway Traffic Safety Administration (NHTSA) reveals that dust and dirt could accumulate on and around the bell crank lever pivot joint used to operate the secondary hood latch. This can cause the lever to remain in the open position after it has been disengaged.

Nissan says that if the secondary latch is to remain in the open position, the hood could fly open if the primary hood latch from inside the car is inadvertently released or if the hood is not closed properly after being opened. Obviously, having a hood fly open increases the risk of a crash and can cause serious damage to the vehicle itself.

Read Also: The New-Age Nissan Pathfinder Is Available From $34,650 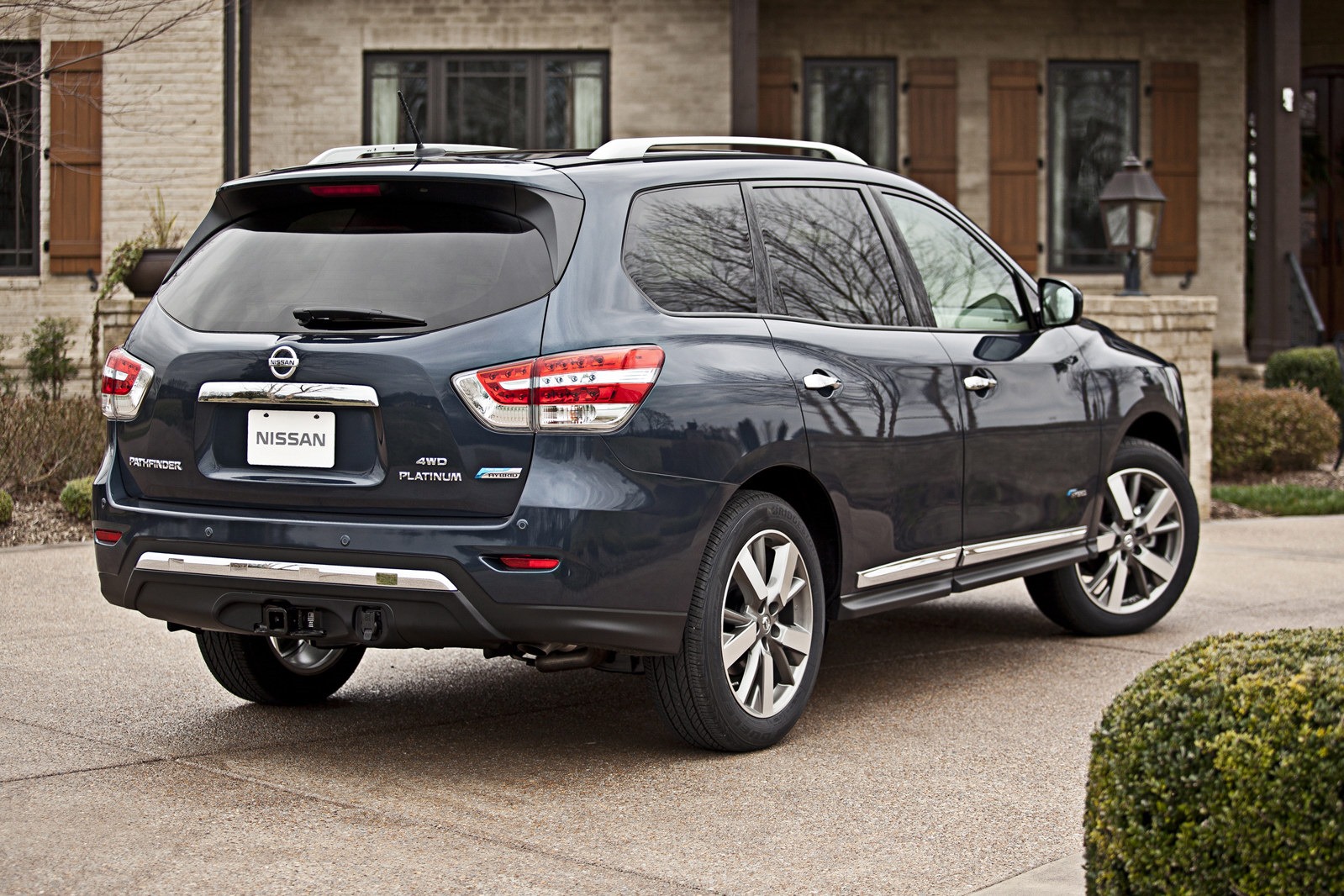 The Japanese automaker does not yet have a remedy for the issue. However, it will mail letters to approximately 40,000 Pathfinder owners this week, instructing them to take their vehicle into a local Nissan dealership where the latch will be inspected and changed if necessary. Nissan will then collect and examine broken hood latches and use them to develop a fix for the problem.

All other affected owners will be notified by August 3, 2022 and provided with instructions on how to properly inspect the bell crank assembly and hood lock lever. If the lever moves freely, owners will be able to clean it themselves as per the general maintenance requirements in the Owner’s Manual. Owners will also be able to take their SUV into a dealer to perform the required maintenance free of charge. 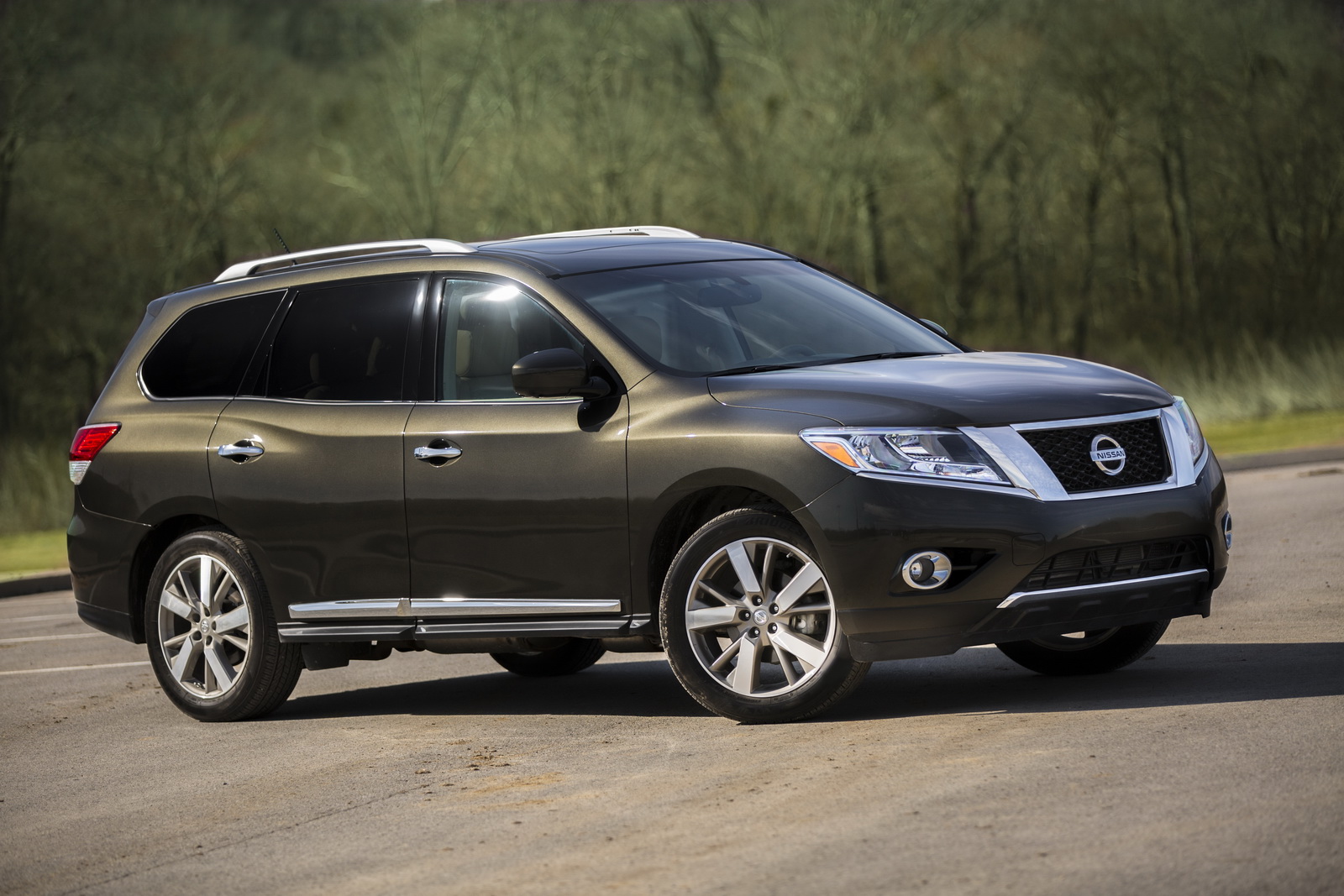