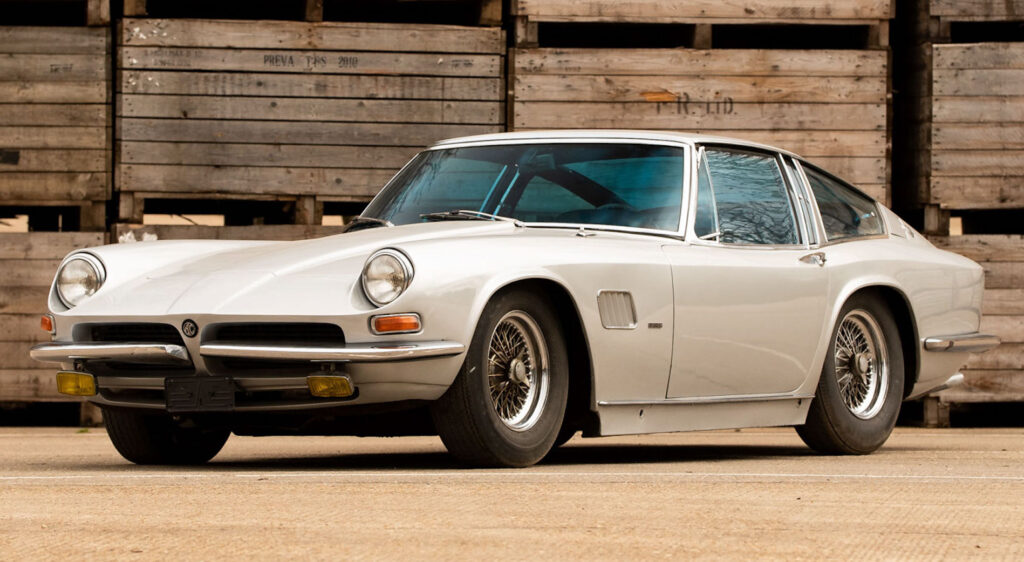 When Carroll Shelby and Britain’s AC Cars teamed up in 1962 they created something that set new standards for performance, but the resulting Cobra was hardly the last word in elegance and sophistication.

But what if you lifted that old fashioned 1950s roadster body off the chassis, leaving the running gear intact, and dropped on a new set of clothes tailored by one those fancy Italian design houses? Shelby had already done something similar to improve top speeds on the race track, creating the Daytona Cobra, but AC was more interested in making a luxury GT for the road.

The result was the AC Frua, now more widely known as the AC 428, which made its debut in late 1965 dressed in a Frua-designed roadster body over the top of a coil-sprung Mk3 Cobra chassis stretched by 6 in (152 mm).

That Italian connection made for a convoluted production process that required AC to send the rolling chassis from its Thames Ditton base just outside London To Turin, where they were fitted with the body before being shipped back to England to be mated with the engine and interior trim.

Related: You Can Now Buy A Brand New AC Cobra With An All-Electric Powertrain 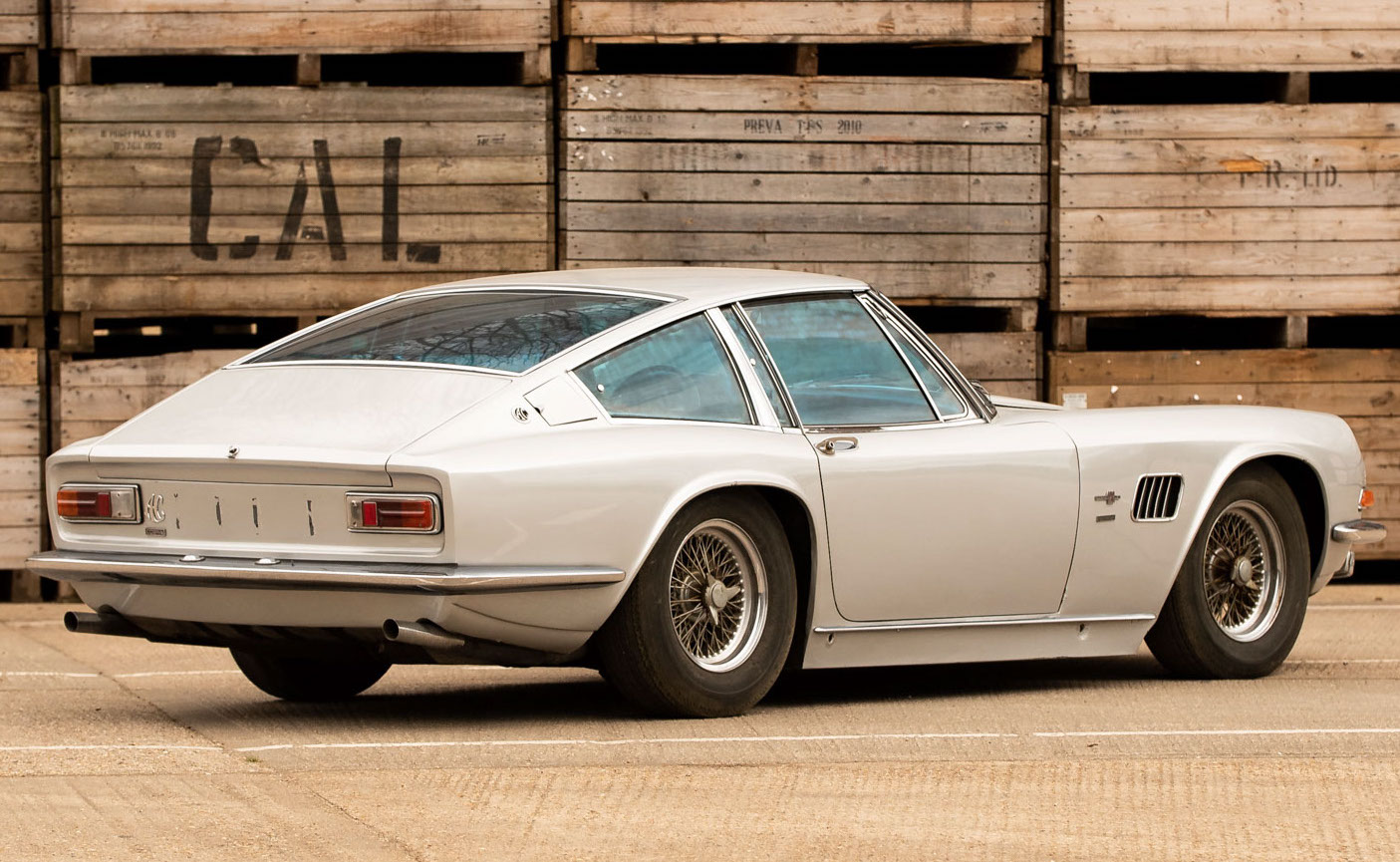 Less reasonable, however, was the price. At £5,573 in the UK in 1968 for a coupe with the optional three-speed auto (it outsold the manual two-to-one), the AC cost as much as 2.5 Jaguar E-Types, and was even 25 percent more expensive than an Aston DB6. By the time production wrapped in 1973 AC had sold only 81 cars, 29 of which were convertibles, making the 428 much rarer than the Cobra. 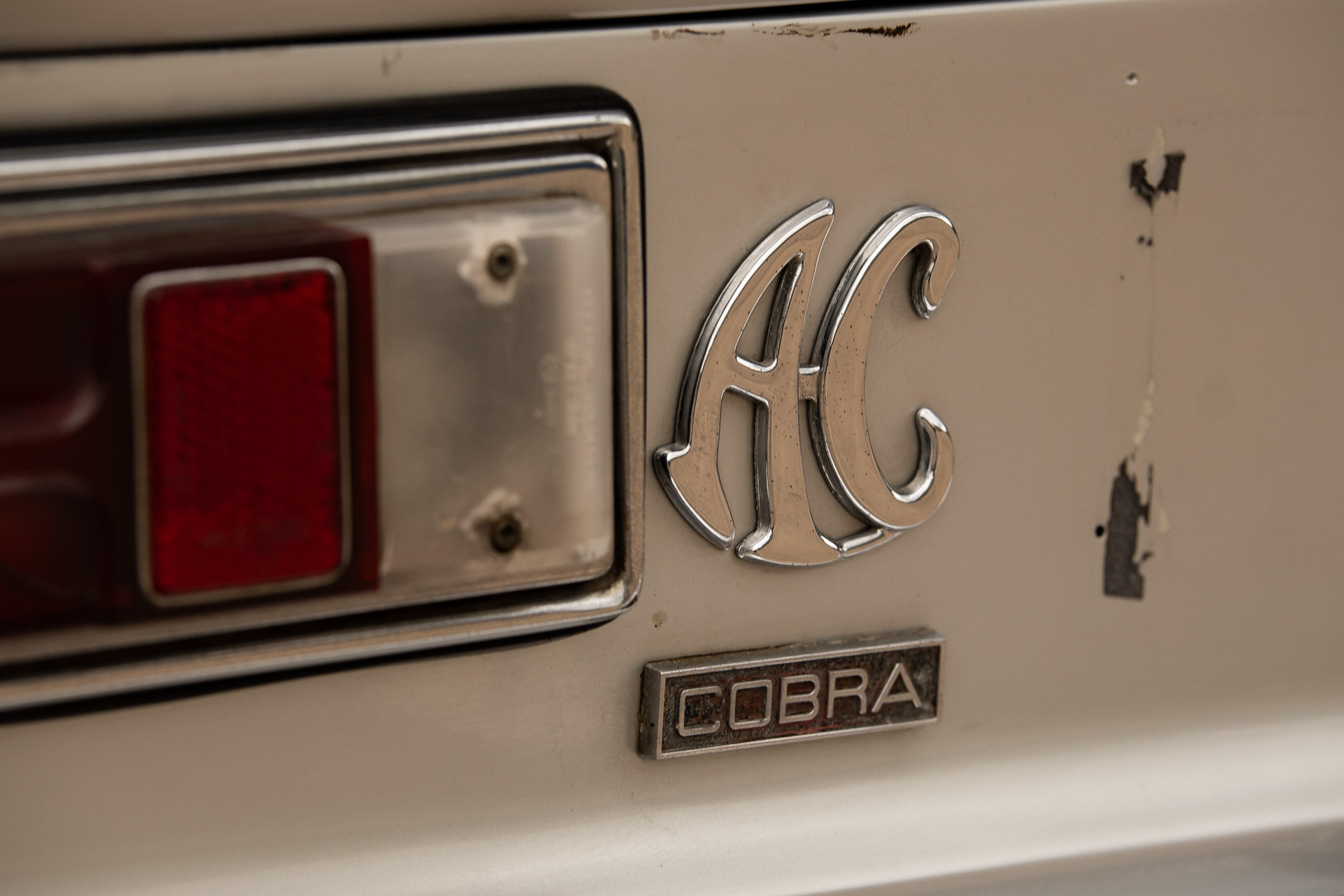 And you could end up taking home the car pictured here, which is due to cross the auction block at Bonhams Gstaad sale in Switzerland in July, home for significantly less, judging by the CHF70,000-100,000 ($72,000-102,000) estimate and lack of a reserve price. Originally delivered to Belgium, it was recorded as having only 6,000 km (3,720 miles) on the clock when it was acquired in 2010 but will need commissioning having been unused since then.

Even factoring in the necessary renovation work that sounds like a great deal to us. With its Cobra pedigree, Maserati style and the incredibly low production count, this is one car we’d love to add to our fantasy garage. What about you?