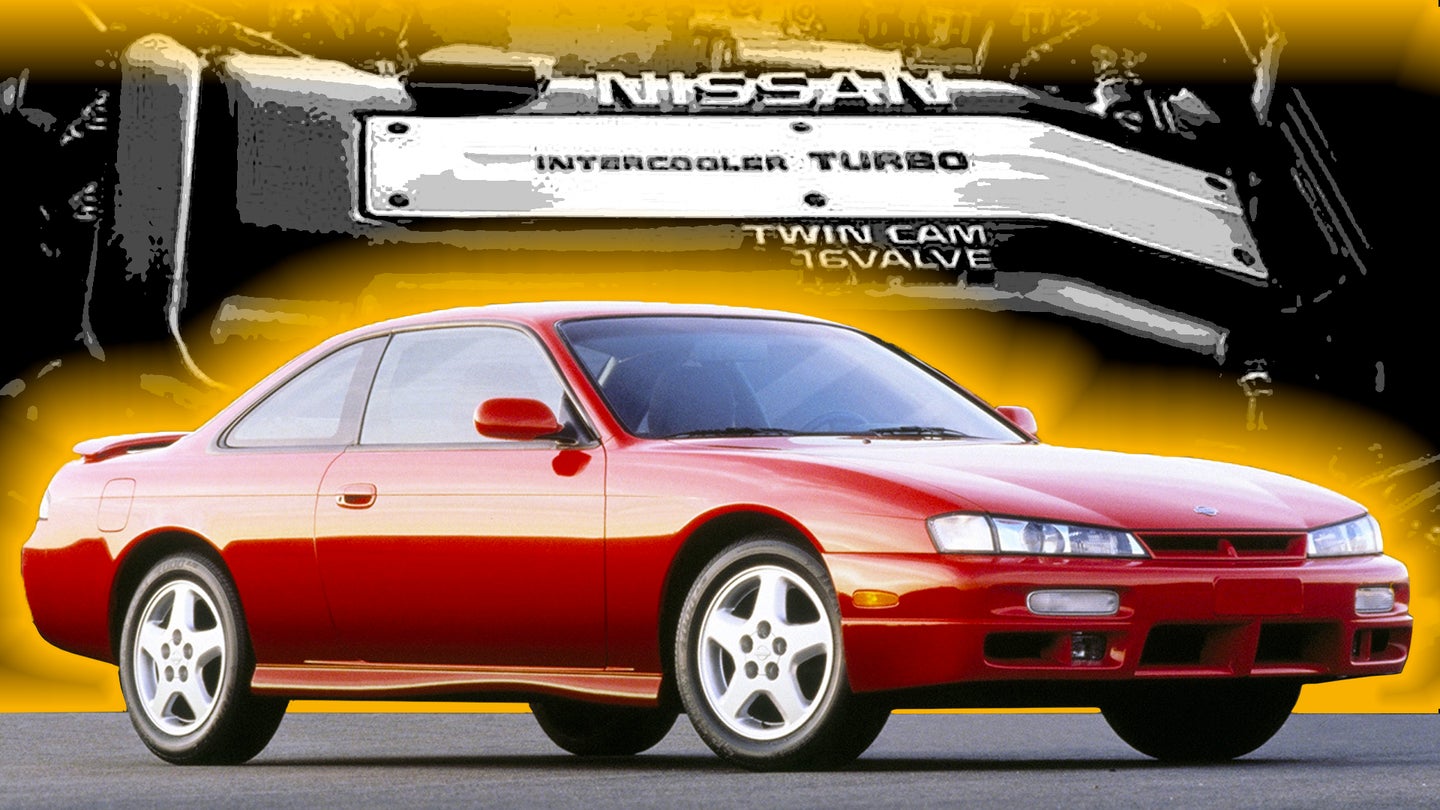 Nissan (composite by the author)

A company in Japan has committed to building a small batch of new Nissan SR20DET engines with Nissan’s blessing. At least, I’m pretty much positive that’s what’s happening, based on Google’s translation of automated subtitles on an announcement video from Japanese D1 driver Sayaka Shimoda‘s YouTube channel. These turbocharged four-bangers have been out of production for about 20 years now but are still famous for tunability, having helped propel the JDM Nissan Silvia to greatness. They remain a sweet swap for 240SXs, and many other cars here in America, too. A boutique outfit bringing back a popular discontinued engine, just in general, is really interesting.

Mercury, a company in Hachioji, Tokyo that sells, maintains, and modifies cars (and sponsors Shimoda’s D1 team) teased that some big news was coming “after two years of negotiating with Nissan” on its Instagram page and then a day later confirmed that “the Mercury Fujimori store … will reproduce the original SR20 engine with the cooperation of Nissan Motor Co., Ltd.” (as translated from Japanese by Google). Here’s the previously mentioned announcement video which, again, is in Japanese but does go into more detail about the project. I’ll also share what I was able to glean in my own translation attempts.

Shimoda is, of course, the woman sitting to the viewer’s right, and the gentleman she’s joined by is called Sasaki-san. His exact role and title weren’t immediately apparent to me but it’s clear from context that he represents Mercury and is speaking on behalf of the company, explaining some of the when/how/why of this project.

I can tell there’s a lot I was missing with my digital translation. So if anyone reading this speaks Japanese, I welcome further enlightenment in the comment section!

Meanwhile, here are the high-level details I pulled out of the video:

These SR20DET engines are made for the S14 and S15 Silvia, which would have been their final official application. A production run of just 30 units is being promised, but with the possibility of more in the future. The price is ¥1,330,000 which equals $9,304.55 as of this writing. And if you’re interested, it looks like you can place an order by calling (Japanese phone number) 042-625-2841 after 10:00 Tokyo time on September 26 (that’d be 9:00 p.m. on the 25th New York time, in case you were wondering). I have a feeling you’re going to have a hard time getting through, though—less than ten grand for a brand-new old-school SR20? I’m sure Mercury will have no problem getting rid of all 30 at that price given the enthusiasm for these engines among tuners and enthusiasts.

If you are lucky enough to get on the list, it looks like the builds will start in November.

The engines may not physically be built by Nissan itself, but by a third party. It’s not quite clear to me if somebody has Nissan’s old molds, or is starting from scratch with Nissan’s specs, or what. However, it’s mentioned several times that “two years” of negotiation with Nissan took place, so the automaker is involved in some capacity beyond just providing the inspiration. I put a line out to Nissan’s comms people in the U.S. and while I doubt they’ll have info readily available, I’ll update this post if they share specifics. It was already midnight Friday night (Saturday morning) in Tokyo by the time I started running this down, so I don’t think we’ll get to communicate with Mercury or Nissan Japan until next week.

If you’re looking for a little more context on the Nissan Silva and the SR20, our friends at Donut have you covered (in English):

I really wish the vibe of this post could be “the SR20 is back, baby,” but, obviously the availability on these will be pretty lean. That said—I am inspired, encouraged, and intrigued by the concept of a boutique company doing a revival batch of an old, beloved JDM engine. Maybe the future of tuner culture is just small companies buying the rights and plans to automakers’ greatest hits to satiate the few of us who hope to keep tinkering with Honda Ks, Toyota 2Js, Mitsubishi 4G63s, and yes Nissan SR20s, into the next decade and beyond.

The post The Famous Nissan SR20 Engine Is Coming Back in Extremely Limited Numbers appeared first on The Drive.