The Last-Ever Boeing 747 Has Been Built 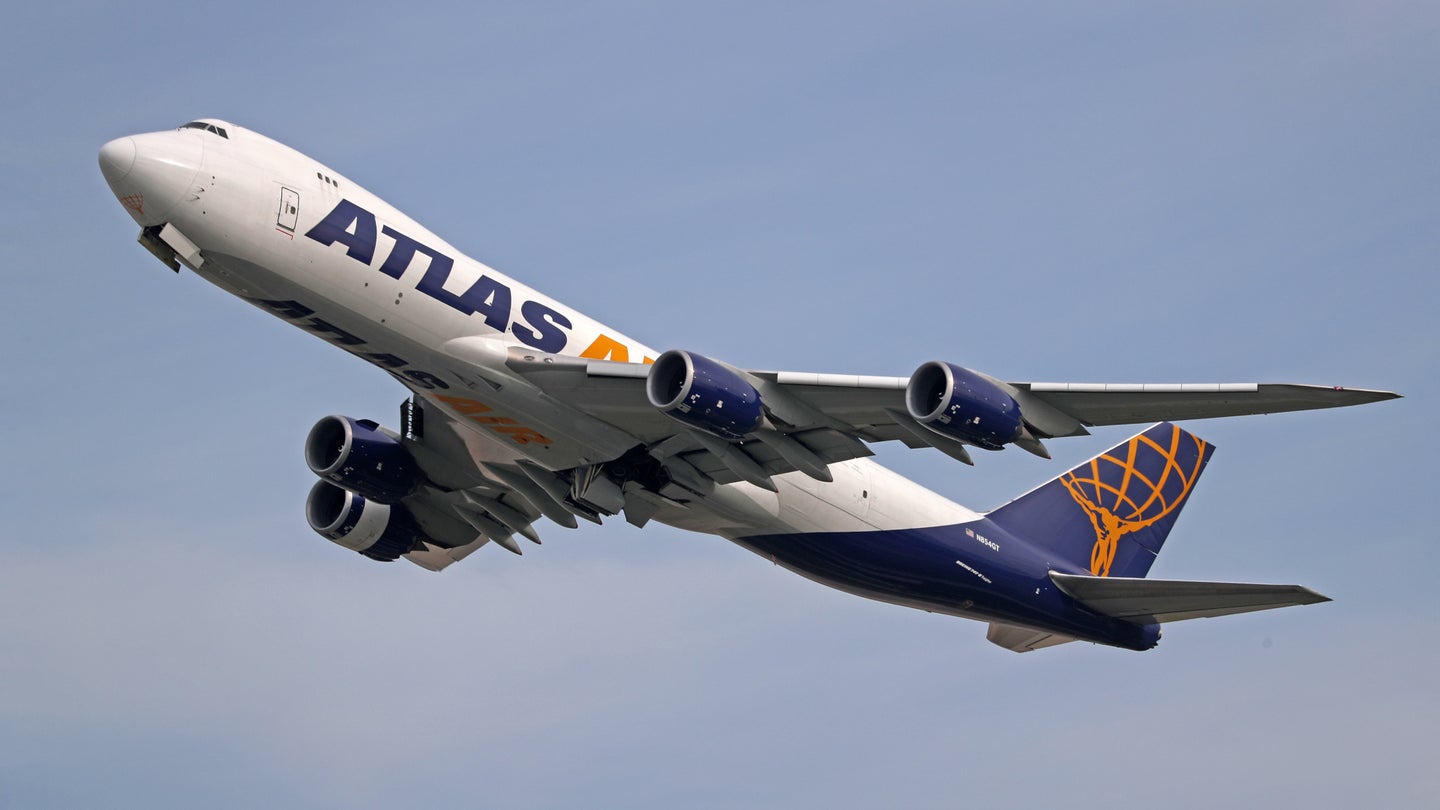 The last Boeing 747 has been built, closing out a production run of over 50 years.

As reported by Business Insider, cargo operator Atlas Air will take delivery of the final aircraft, number #1574, early next year. It marks the end of production for the most auspicious Boeing plane ever built.

The 747 was the first-ever widebody airliner. The quad-engined, dual-level design was a leap forward from the earlier 707 jet that helped establish Boeing in the airline industry. Juan Trippe, president of Pan Am, had urged Boeing to design a plane that would be “two and a half times” larger than the 707. The result was a much larger jet with over double the seating capacity of the 707.

The 747 was in fact so large that Boeing had to establish a new production plant specifically for its construction. Boeing built the Everett factory in Seattle just for the purpose, which ended up becoming the largest building in the world by volume.

The jet first entered service on January 22, 1970, flying from New York to London for Pan Am. Boeing’s new “jumbo jet” was quickly crowned as the “Queen of the Skies,” and held a hero status in airline fleets. Early models often featured luxuries like lounges or bars in the plane’s upper deck, providing new levels of comfort and refreshment to passengers on long-haul international flights. The 747 later spawned all manner of variants focused on longer range, higher carrying capacity, or technological upgrades.

Where earlier quad-engined planes had carried on the order of 150 passengers, a fully-loaded 747 could seat 366 or more, depending on the plane’s configuration. This gave the new model the lowest cost-per-available-seat-miles at the time of its introduction. In simpler terms, running flights with one efficient plane with lots of seats helped bring down ticket prices. In this way, the 747 helped bring cheaper international travel to the masses.

Outside of passenger operation, the 747 became a versatile cargo aircraft thanks to its front-loading nose cargo door. It also took on highly auspicious jobs over the years, like ferrying around the Space Shuttle and the President of the United States, along with other heads of state.

However, recent decades saw the 747’s position eroded by newer aircraft. Similarly to the gigantic Airbus A380, the 747 was no longer the cheapest or most efficient option compared to newer twin-engined jets. Planes like Boeing’s own 777 and 787 Dreamliner, and Airbus’s A350, offer greater fuel efficiency and more cost savings for airlines in both passenger and cargo operations.

747s made up 71% of the world’s widebody cargo fleet in 1990, as reported by CNBC, but that figure has dwindled to just 21% today. The 747 has also become a rarer sight in passenger operations. The last 747s left passenger service with United Airlines and Delta in 2017, the last US operators of the type. International operators like British Airways and Qantas took the opportunity to retire their 747 fleets during the early stages of the coronavirus pandemic. A handful of the jets still fly, though, primarily with operators like Korean Air and Lufthansa.

The 747 will continue to cross the skies for some time to come. The latest planes delivered have a service life measured in decades, so it will be some time before the type is put to rest for good. Overall, though, the fact that the world’s first jumbo jet was in production for over 50 years serves to highlight just what a revelation the 747 design truly was. Times have changed, and the industry has moved on, but the 747 will be remembered as the jet that helped rocket air travel into the mainstream convenience it is today.

The post The Last-Ever Boeing 747 Has Been Built appeared first on The Drive.