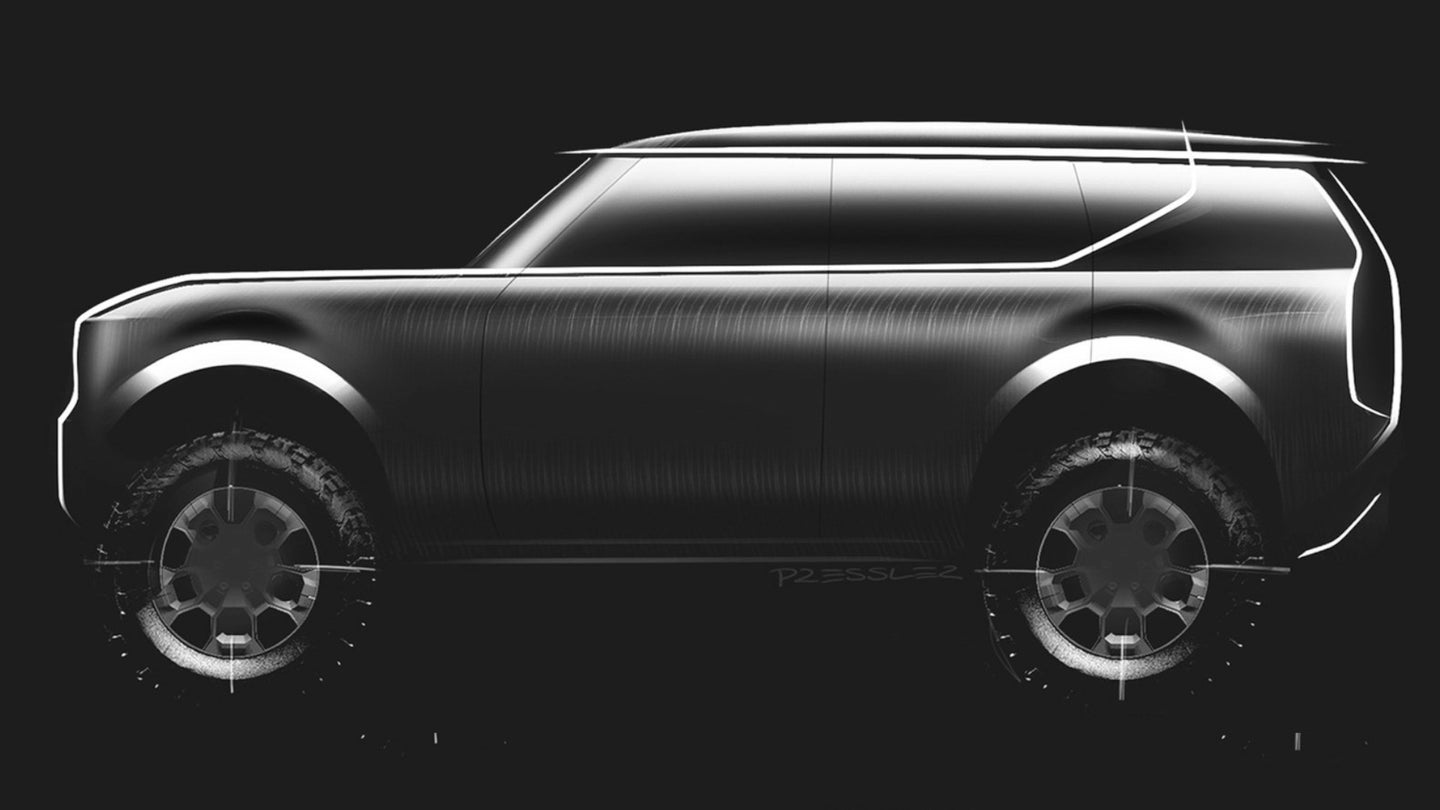 The Scout name is coming back on a new off-roader, and one enthusiast has reported that the upcoming vehicle will be getting its very own platform.

The news comes from Jeff Bade, a long-time fan of the International Harvester Scout, first brought to market back in the 1960s. Posting to the Friends of the Binder Planet enthusiast group on Facebook, Bade claims to have met with members of the Scout Motors team with a “small group” of others.

According to Bade, the meeting involved discussion of the new company’s aims to develop an electric Scout offroader and the group were shown some early Scout prototypes. The assembled group were also invited to ask questions and shared their wants and desires regarding the new vehicle.

VW already has the MEB platform for its EVs, which underpins vehicles like the VW ID.Buzz, Skoda Enyaq, and Audi Q5 e-tron. However, none of these are committed off-road vehicles. It thus could be that VW saw fit to develop a unique platform for the Scout brand.

However, without official confirmation, it’s all conjecture at this point. It could yet turn out that the Scout is based on a heavily-modified MEB platform, or share a chassis with another upcoming VW Group off-roader. The Drive has reached out to the company for comment on the matter and will update accordingly.

Current plans should see the Scout prototype revealed in 2023, with production intended to start in 2026. The brand intends to design, build, and manufacture the vehicles in the US. There’s a strong chance the vehicles will be built in Fort Wayne, Indiana, the same city where Scouts were built by International Harvester so many decades ago.

Bade’s personal opinion was that the prospects for the new Scout electric off-roader were exciting , noting that “the entire room was in awe. He also noted the company seemed to have a strong focus on the history of the brand and the community around it. Given that Scout CEO Scott Keogh has been attending International Harvester owner’s events already, that absolutely checks out.

Bade also noted there was an acknowledgement of the importance of the aftermarket in the off-road space. Given the way enthusiasts flock to modifying their Jeeps and Ford Broncos, that seems like an astute observation. Speaking to The Drive, Bade indicated he was unable to share further details on the event or the vehicle itself.

Off-road enthusiasts would likely welcome the Scout getting its own platform. It would bode well for off-road performance, particularly in areas like suspension articulation and approach and departure angles. The truth of the matter may not come to light until prototypes are revealed, but we’ll be keeping a keen eye out until then.