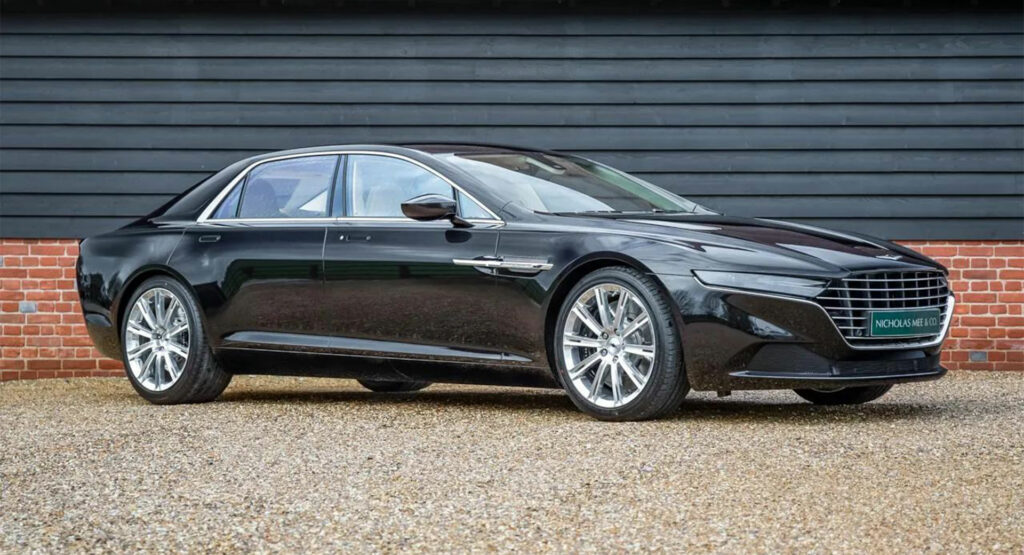 While Aston Martin’s decision to revive the Lagonda brand with the $1 million Taraf didn’t prove particularly successful, it did result in 120 very unique and very striking luxury sedans. Now one of them is up for sale in the UK through Piston Heads.

Underpinning the Lagonda Taraf is Aston Martin’s all-aluminum VH architecture, albeit modified to support a long-wheelbase sedan that was built to rival the luxurious offerings from Rolls-Royce, Bentley, and Mercedes-Maybach.

The exterior design of the Taraf is very striking and immediately sets the Taraf apart from other Aston Martin models. Immediately catching the eye is the large front grille and the angular headlights that flow neatly into it. The car also sits on a set of large silver-finished wheels that neatly match the silver accents around the side windows and front quarter panels.

Watch Also: The Aston Martin Lagonda Taraf Was The World’s Most Expensive Sedan 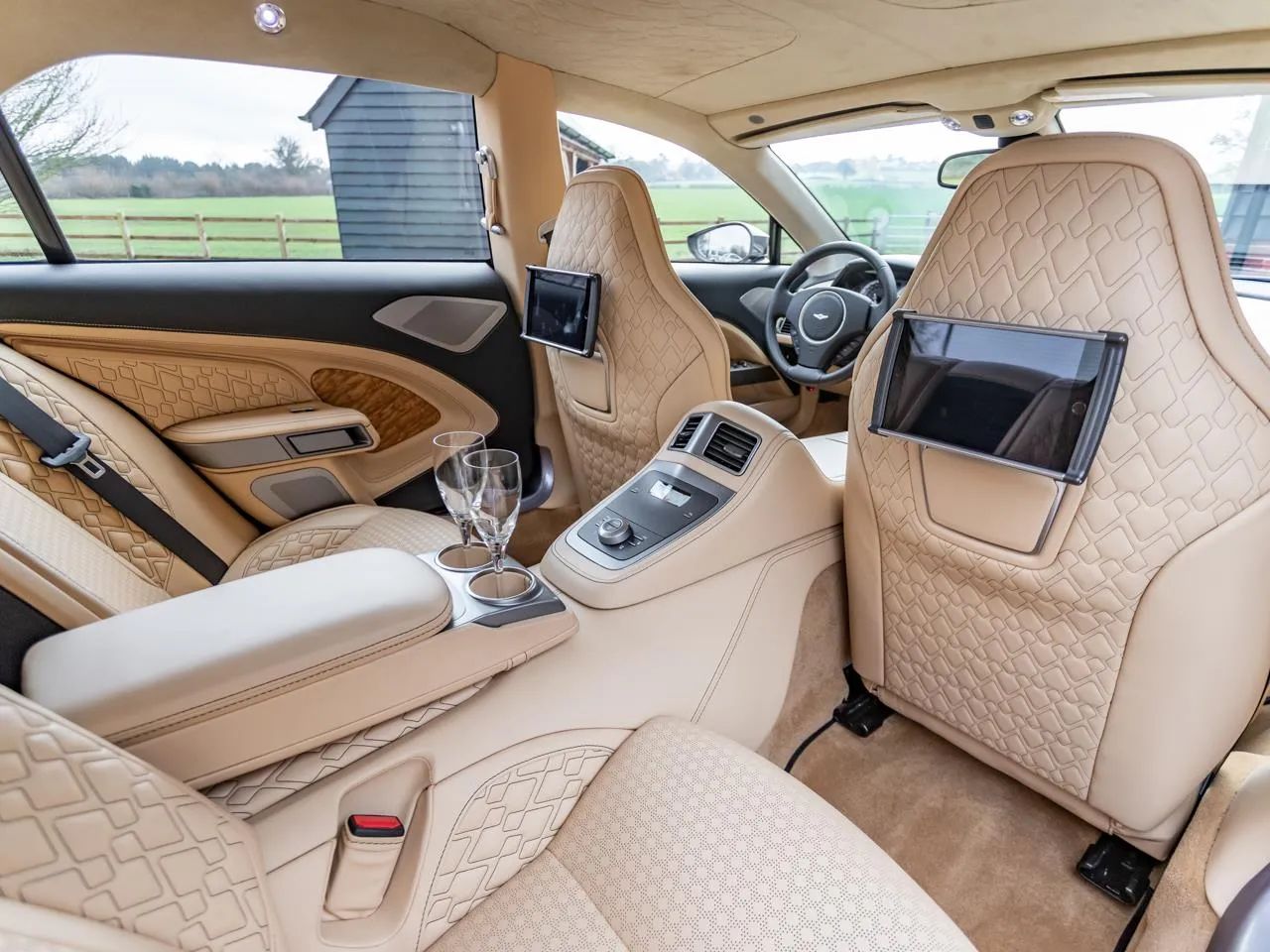 Adding to the Taraf’s intriguing design is a rear end with small LED taillights, a pronounced silver bar between them, and twin tailpipes with a chrome finish. While many criticized the car’s $1 million asking price when it was new, the Taraf is unique from most other luxury sedans as all of its exterior body panels are made from carbon fiber.

This particular 2016 Taraf has been listed up for sale through Nicholas Mee & Co in the UK and is finished in Onyx Black metallic. Adding to its appear is the Winter Wheat and Obsidian Black Caithness hide interior where the new owner can also enjoy a 1,000-watt Bang & Olufsen audio system, a refrigerated storage compartment, and Tamo Ash wood veneer. Rear-seat entertainment screens are also featured.