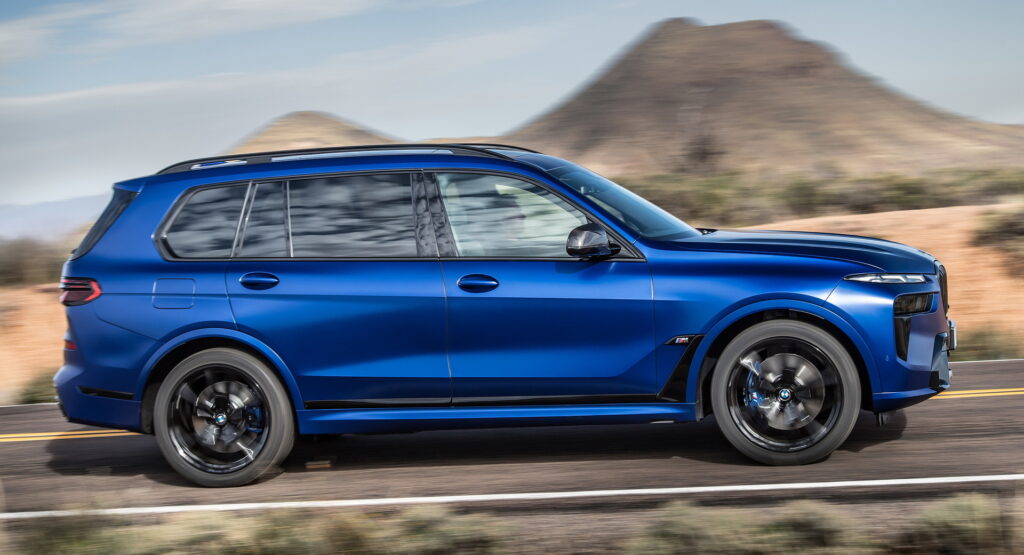 BMW must recall 246 X7s produced between January 4, 2019, and February 3, 2022, because of a manufacturing error in the production of the SUV’s third-row seat.

Although the issue affects a small number of vehicles, just one percent of which are expected to actually exhibit the fault, the 2019-2022 X7 xDrive40i, xDrive50i, and the X7 M50i are all included in this recall.

The problem was first noticed in February of this year, when BMW became aware of a seat that might not have been produced correctly. In fact, it was the supplier that noticed that a compression spring, which locks the backrest in place, was not present as it prepared the seat for shipment.

Read Also: Adjusting Your 2020-2021 Porsche Taycan’s Seat Could Cause The Airbag Not To Work 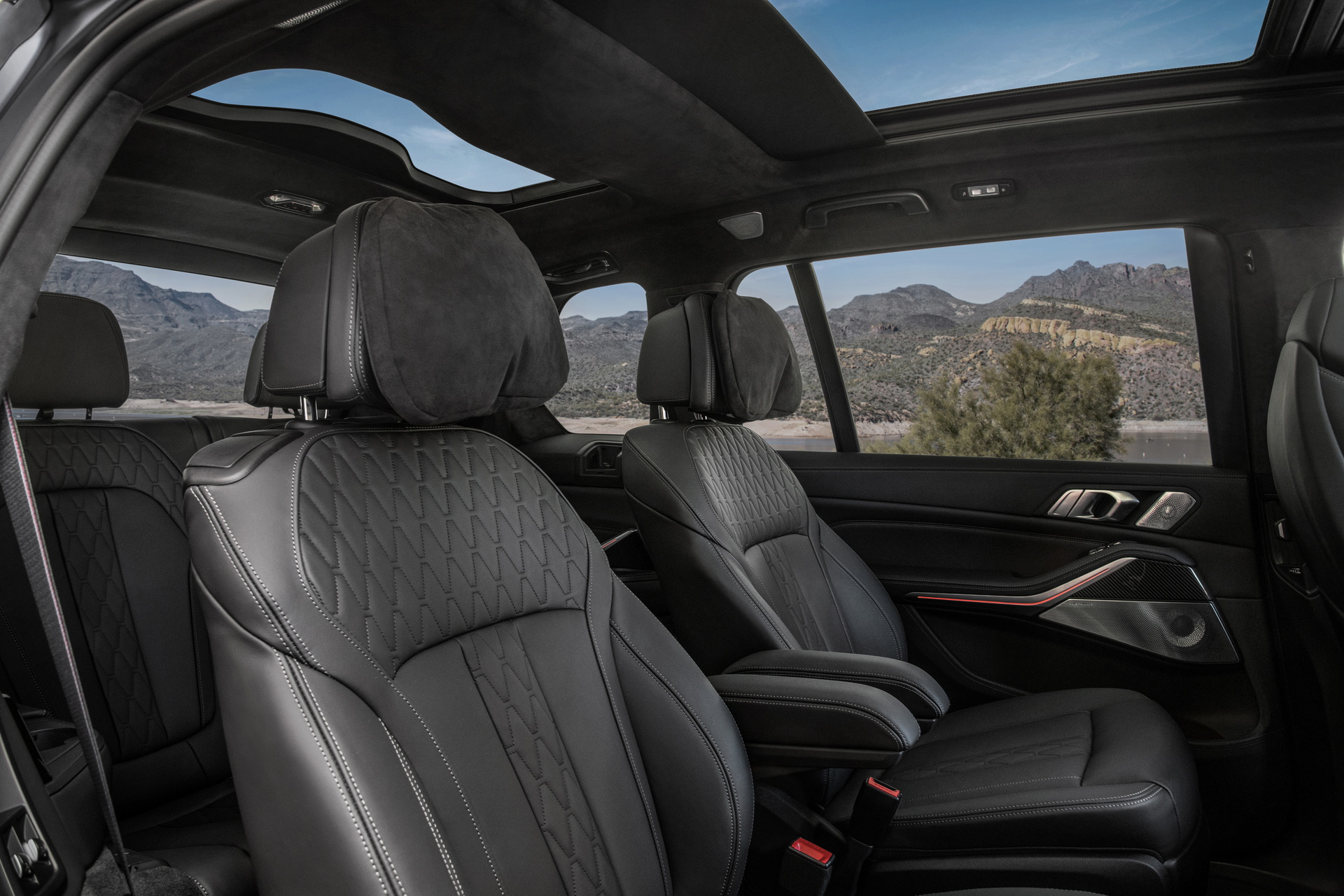 It looked through its production records and images captured during the assembly of the seats, as well as records containing electrical measurements in which seat folding and unfolding was recorded during end-of-line testing.

That turned out not to be enough, though, and BMW conducted a field inspection in which any available vehicles were checked for missing springs. It found that a number of seats either did not have properly configured compression springs, or were missing them altogether.

Finally, on August 31, BMW decided to conduct a voluntary recall. That’s because the missing or misaligned spring may cause the third-row seats in the X7 to fold in an accident, increasing the risk of an injury.

Fortunately, BMW is not aware of any injuries or deaths related to this issue. In order to prevent any from happening, though, the automaker will reach out to owners starting on October 31 asking them to come in to a dealership to have missing springs installed and misaligned springs corrected. 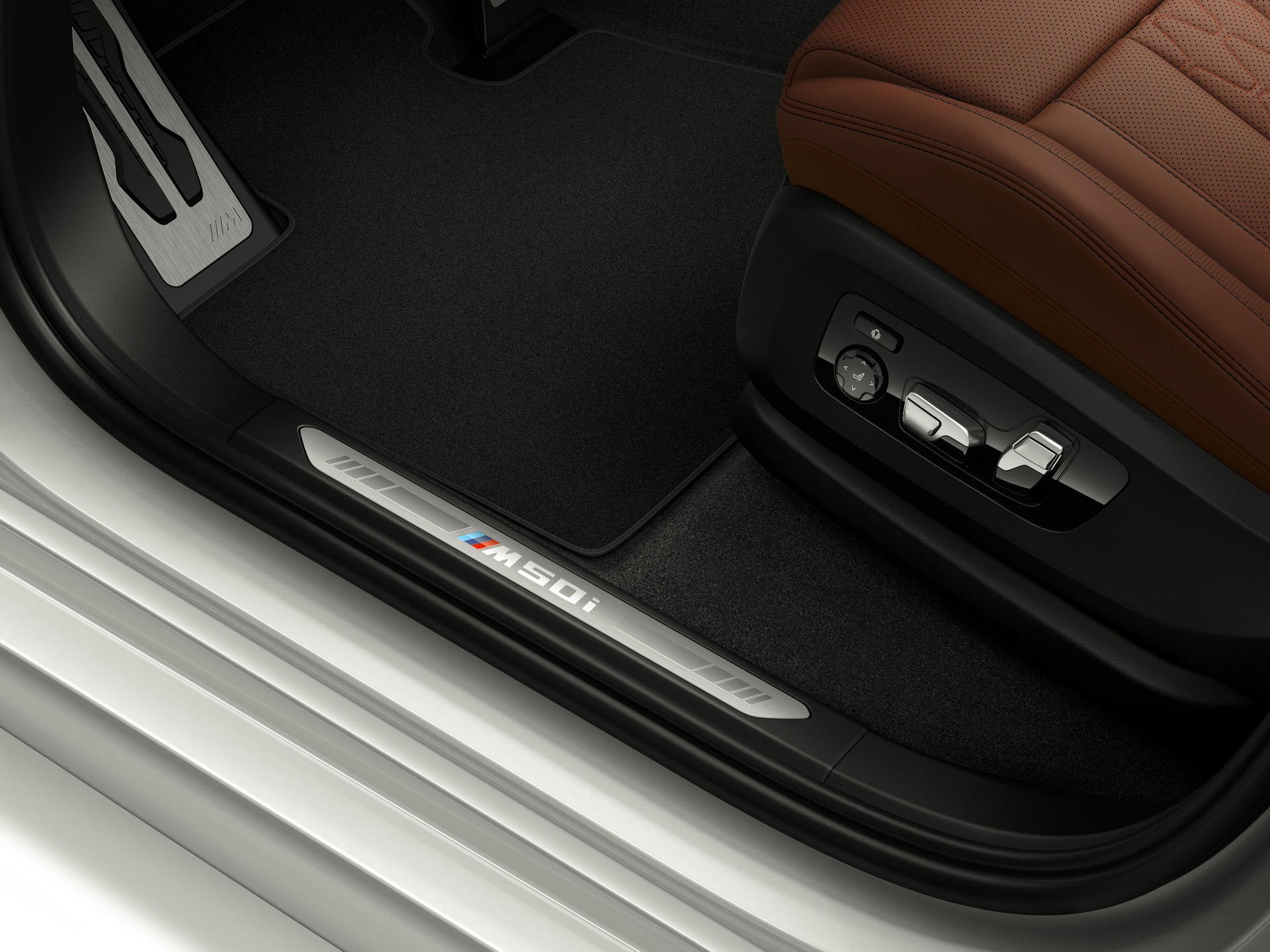