These Are the ‘Great Sounding’ Engines You Actually Hate Hearing 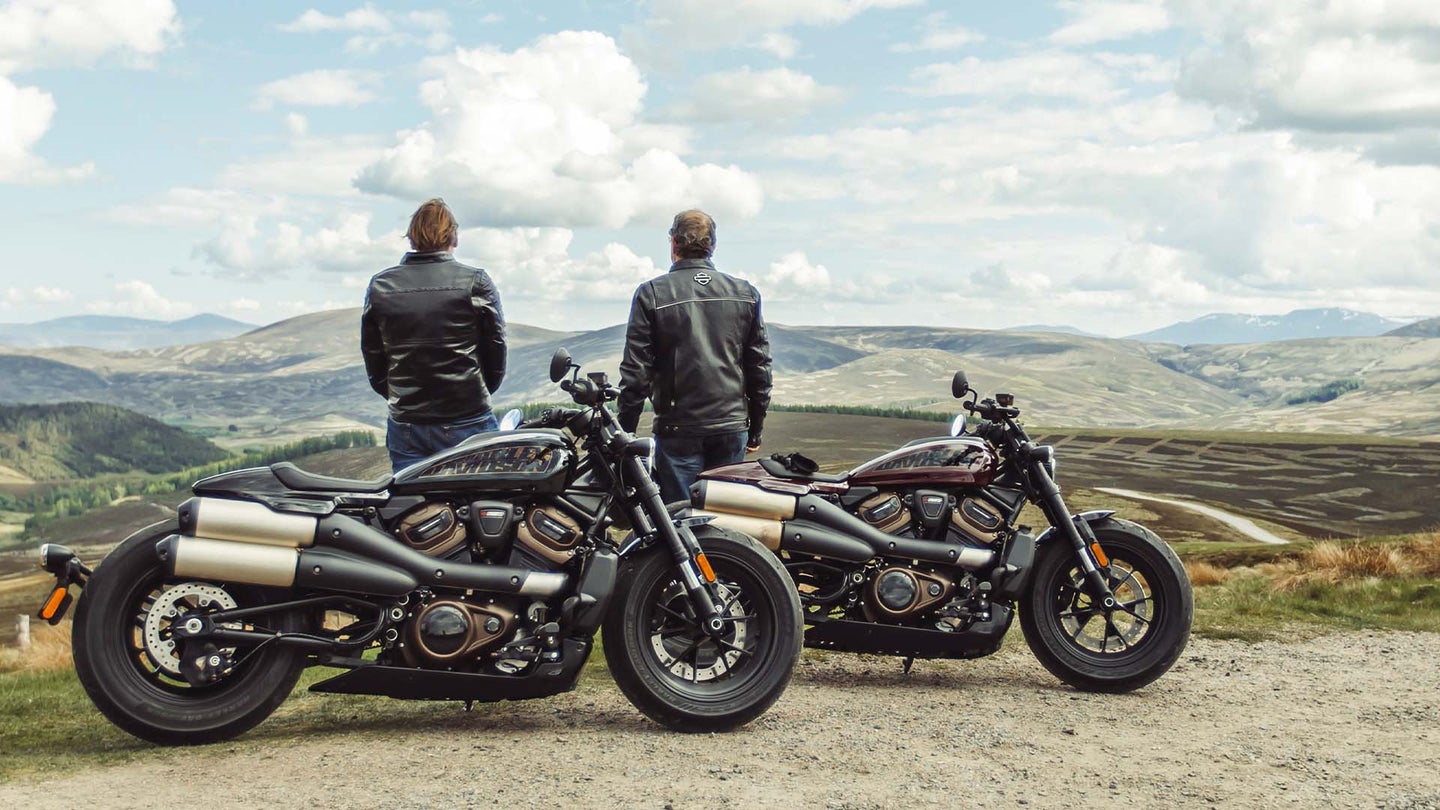 On Monday, I asked the question: What cars do other people think sound great but you just can’t stand? Some of the replies were pretty surprising, so we’re gonna go through them to stir the pot even more. Some of my biases were confirmed, others had unkind things to say about my precious small-block Chevy—I banned all of those commenters instantly—and even a few people weren’t so hot on the Lexus LFA’s V10. The biggest surprise wasn’t even related to cars, though.

By far the most disliked exhaust of any roadgoing engine was that of the Harley Davidson V-twin. “I cannot wait until Harley Davidson dies,” said commenter John Smith. “[It’s] the mechanical equivalent of a swollen prostate.” Strong words to describe an exhaust note, but understandable. Harleys are notorious for being obnoxiously loud. No other motorcycles were even mentioned. Out of any other engine brought up in the comments, the Harley V-twin gained the broadest consensus of distaste.

The most common automotive powerplant our commenters are tired of hearing is the Nissan VQ series of six-cylinder engines. Commonly equipped in a number of inexpensive sports cars, they often get aftermarket exhausts and are almost always horribly loud. Heck, many are really loud stock. For what it’s worth, I agree with this one. I think a big part of it is many VQ-equipped cars are equipped with automatic transmissions, which makes the exhaust sound less like a rising crescendo and more like a trombone held off the side of a boat with its slide fixed to an anchor.

Six-cylinder engines in general are common objects of ire amongst our readers. V6 Dodge Chargers, V6 Ford Mustangs, and Ford F-150 Raptors with the 3.5-liter Ecoboost are all disliked. One guy even says he doesn’t like how air-cooled 911s sound. I’ve left his name out here for his own protection but I don’t disagree about Porsches’ exhaust notes—especially on the more pedestrian models—being overrated in general.

The noise many four-cylinder engines made was disliked just as much. My own biases living in New England—I am not from New England—were confirmed: A lot of folks are not fans of how Subaru’s flat-four engines sound. I will add they sound especially bad when they have a hideous, popcorn-in-the-microwave, Hollywood gunfight-sounding pop tune, and unequal-length headers. Actually, they sound really ear-piercing after revving past my apartment for months. And then I finally catch up to one and they don’t want any. Please get out of my neighborhood. You know how some people steal catalytic converters? I’m going to install mufflers on these people’s cars.

The sound of other loud four-cylinder engines was also disliked with equal vigor.

One comment that I particularly enjoy reminds me of my own struggles with local Subarus was from Baltimoron762, a classic username if there ever was one. Reminds me of Modern Warfare 2 lobbies (not the new one). They get right to the point:

“There is a kid in my area with an RX8 and no mufflers. I live .5mi from the main road and I can hear this car from miles away until it gets on the highway 2mi from my house. This car sounds worse than most VQs and K-series and it’s dog slow so it takes forever for this piece of crap to get out of earshot.”

Baltimoron brings up a great point. A lot of these cars are slow, so they rev for a long time before they’re far enough away to not hear anymore. That’s definitely a factor a lot of people don’t think about. If a car is fast and loud, it’s gone quickly. Slow and loud? That’s a different story entirely.

Generally, I agree with most of the exhaust opinions in the comments, which I’m sure is what everyone was most concerned about. I think it was a fruitful discussion. I hope our next QOTD can be as productive.

The post These Are the ‘Great Sounding’ Engines You Actually Hate Hearing appeared first on The Drive.