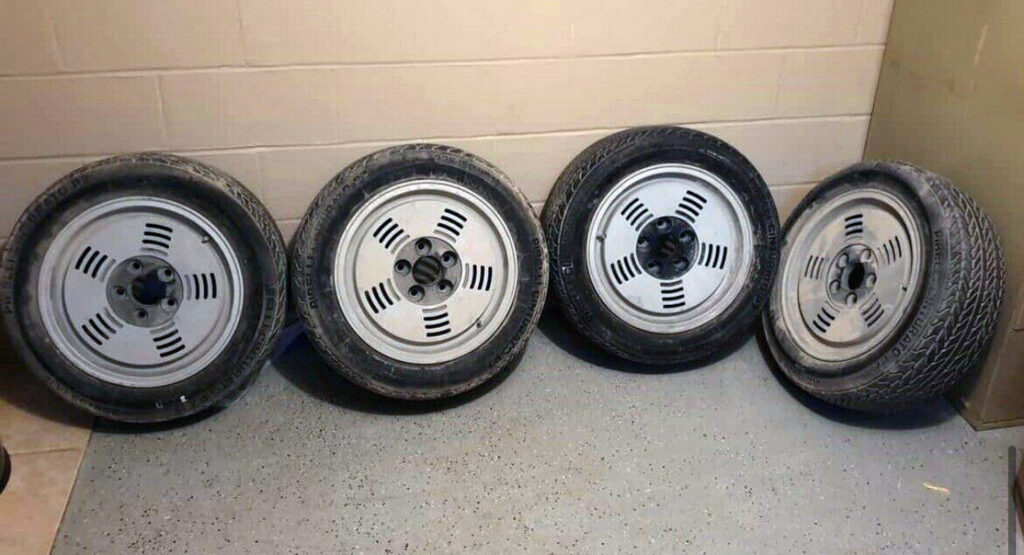 The BMW M1 was one of the German automaker’s most unique and significant creations, so it’s only fitting that these ultra-rare, mid-engined sports cars carry a high asking price. But what might be a bit more surprising is that just the wheels from this car can go for almost as much as your average compact car.

That’s right, the wheels alone could cost nearly as much as a whole car. Listed for sale on eBay, a set of M1 wheels is being sold with an asking price of $18,700, which is less than $2k off the price of a brand new Toyota Corolla, or just under $4k off the price of a Honda Civic, and that’s before the extra $250 they want to ship them. What’s even more bizarre is that despite the high asking price, they don’t even seem to be in such great condition, with dust and dirt covering most of their surfaces.

See Also: This Imaginary Modern-Day M1 Would Fit In Nicely In BMW’s Lineup 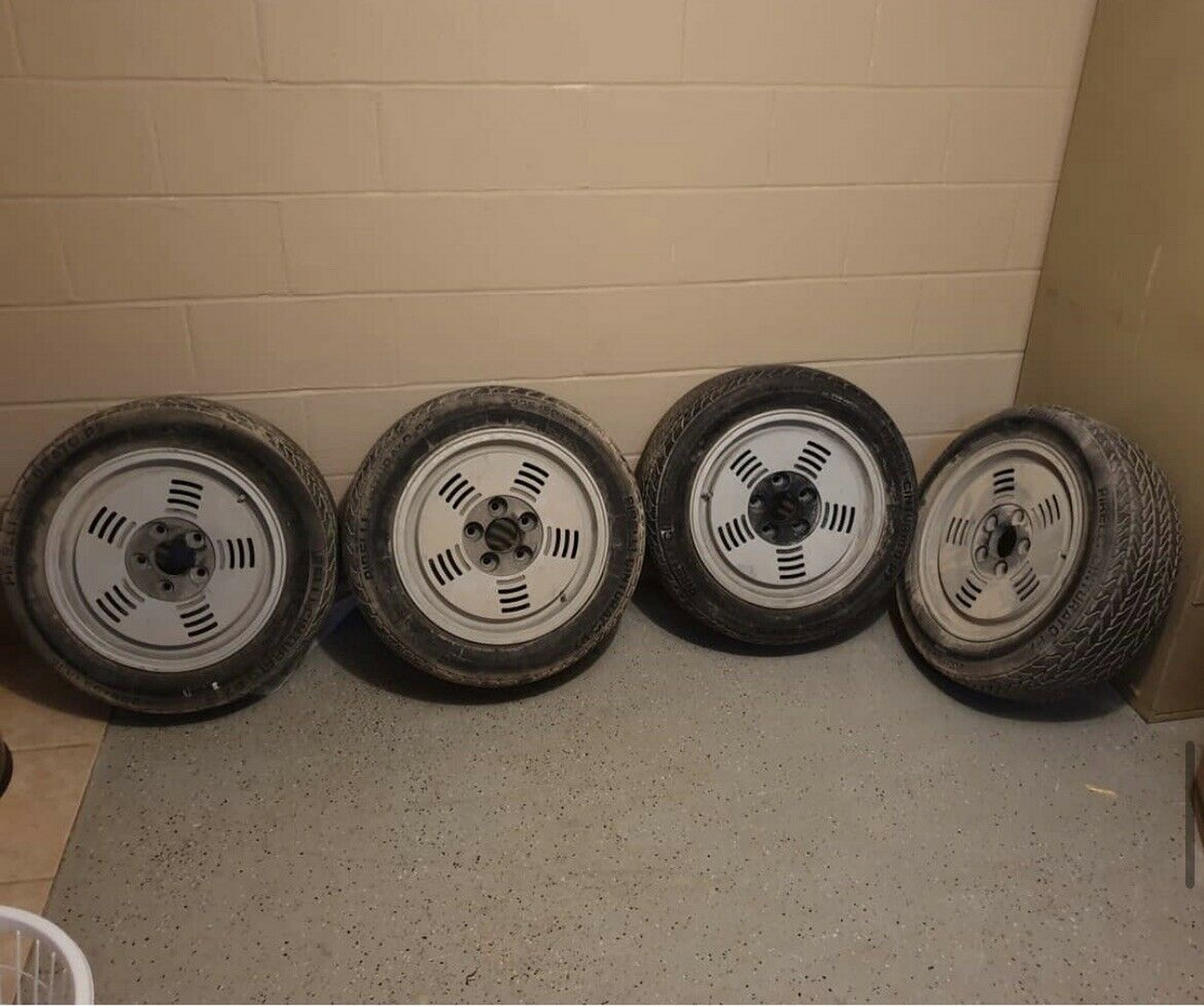 The wheels also come mounted on their original tires, though we wouldn’t tempt fate by trying to actually drive on them. With that being said, we doubt whoever is buying these will actually put them on a car, let alone their personal M1. Rather, we figure they’d be more of an auto memorabilia holy grail than anything else.

Granted, if one brave owner wanted to attempt it, with a bolt pattern of 5×120, these wheels would actually fit on the current Honda Civic Type R, but in addition to being incredibly dangerous on the original tires, they would actually be 40 mm narrower in than the Type R’s stock front wheels (the rears are the same width).