This Bugatti Has Two Wheels, Run Flat Tires, And Can Be Bought At Costco For $919.99 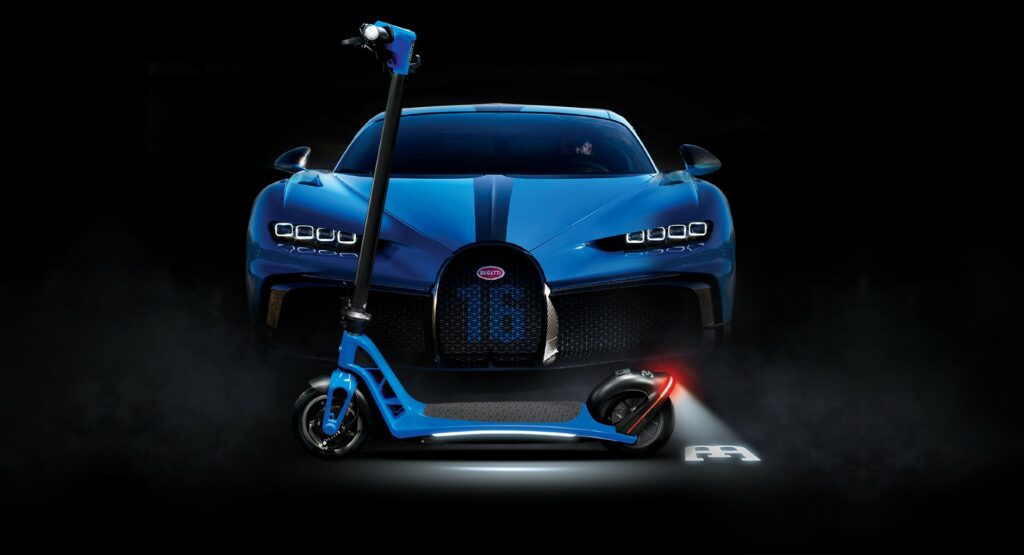 Bugattis are strictly for millionaires, right? Well, apparently not all of them. Bugatti is making an electric scooter and you can go to Costco right now and grab it for less than a grand.

The French hypercar maker actually announced the two-wheeled transporter back in February and this is the lowest price we’ve seen for it since. As of this writing, the Bugatti scooter is available on Costco.com for just $919.99 and that includes shipping and handling. You better want it in black though. It also seems that you’ll have to order online because we can’t find a single Costco carrying it in-store.

If you don’t have a Costco membership you can still get some sweet scooter action though. Bugatti offers more colors including Agile Blue and Silver on its Bugattiscootersna.com webpage, but you’ll need to pay $1,200. At either price, it seems as though the specs on this two-wheeler, which has been created with U.S. company Bytech International, are quite impressive, as they should be to carry the Bugatti nameplate. 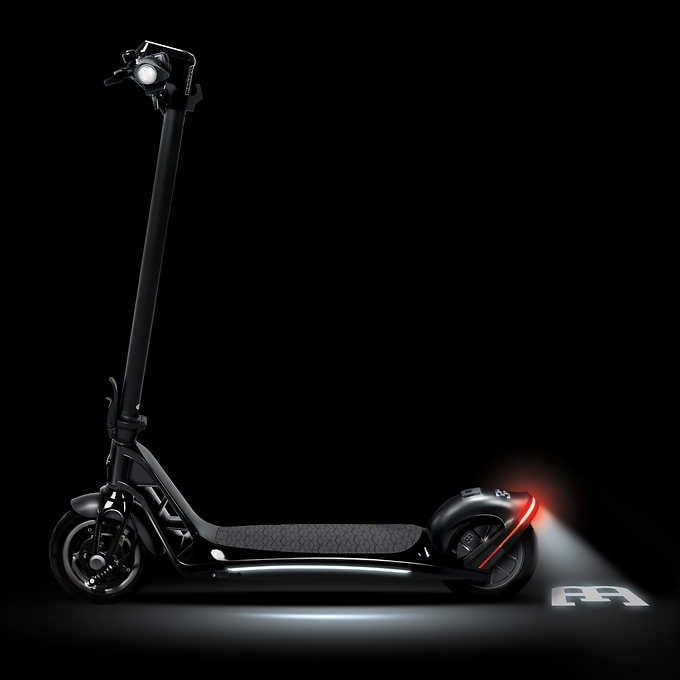 The frame is made from a magnesium alloy and has a maximum weight capacity of 242 pounds(109 kg). Despite that beefy statistic it only weighs 35 pounds (16 kg) and folds up so you can stow it away. In terms of actual features, it’s pretty impressive too.

This thing has a full lighting package that includes turn signals, a headlight, and a rear light that casts the EB Bugatti logo on the ground in your wake. In addition, it houses a 600W architecture that supports three different speed modes and a top speed of 18.5 mph (29.7 km/h).

When fully charged, this thing can go some 20-25 miles (32-40 km). While I’m not an expert in the scooter market as a whole it seems like that combination of specs is pretty solid. It’s priced a few hundred dollars above similarly specced scooters without a Bugatti logo on them. This might be a little bit of a gimmick, but at $919.99 it seems like a decent deal.