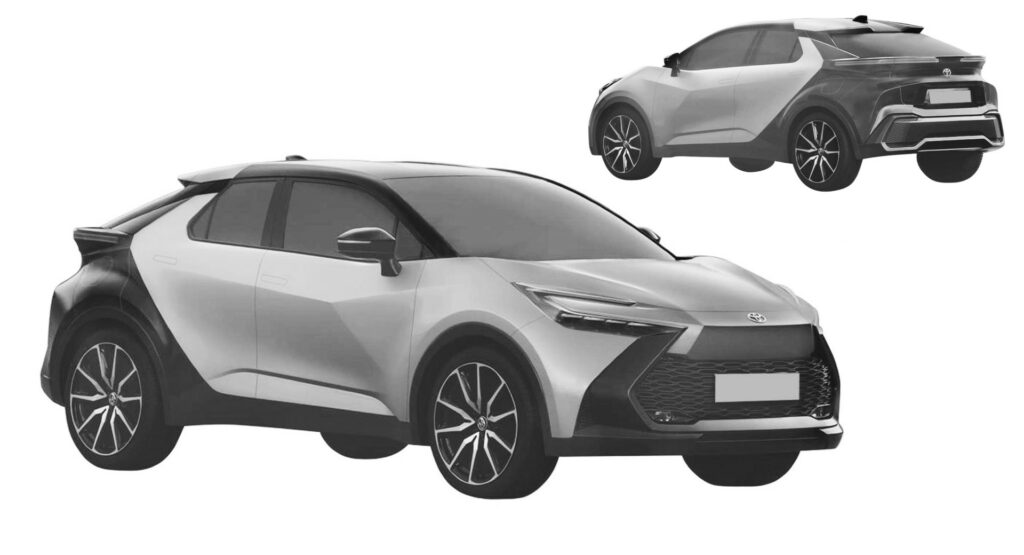 Like all automakers, Toyota is a frequent customer of various patent offices, protecting its designs whether has to do with concepts or production vehicles. The latest patent though has something interesting – while it clearly depicts the Toyota Small SU EV Concept from last year, it incorporates some new styling cues.

Let’s start with the basics. The Small SU EV is one of the numerous concept cars Toyota and Lexus unveiled in December 2021, previewing a range of future EV production vehicles. Almost one year later, the same vehicle appears in the Australian patent office with slight changes, making us believe it could be a production-ready design.

See Also: The 2023 Toyota GR Corolla Is The New King Of Hot Hatches 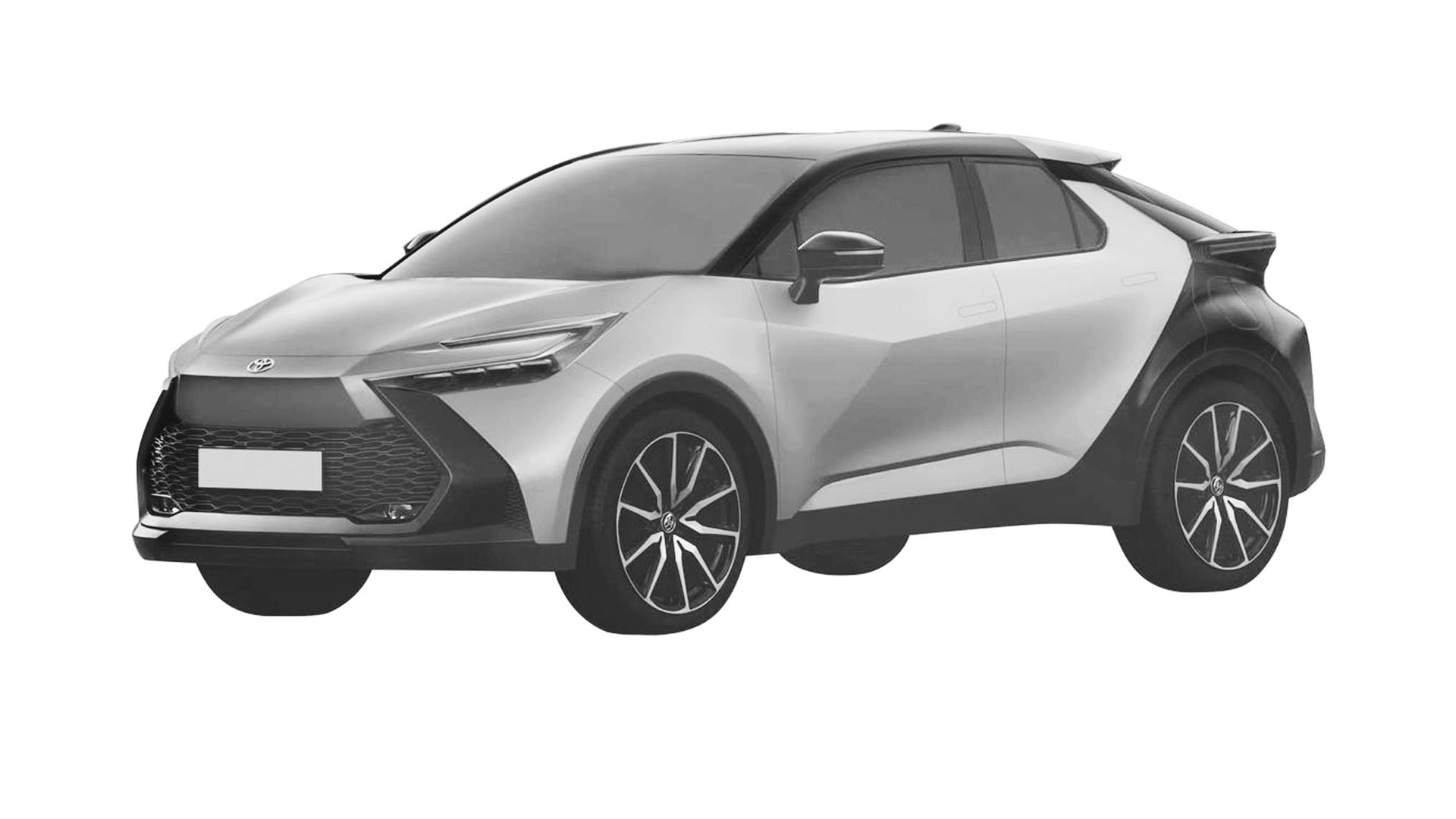 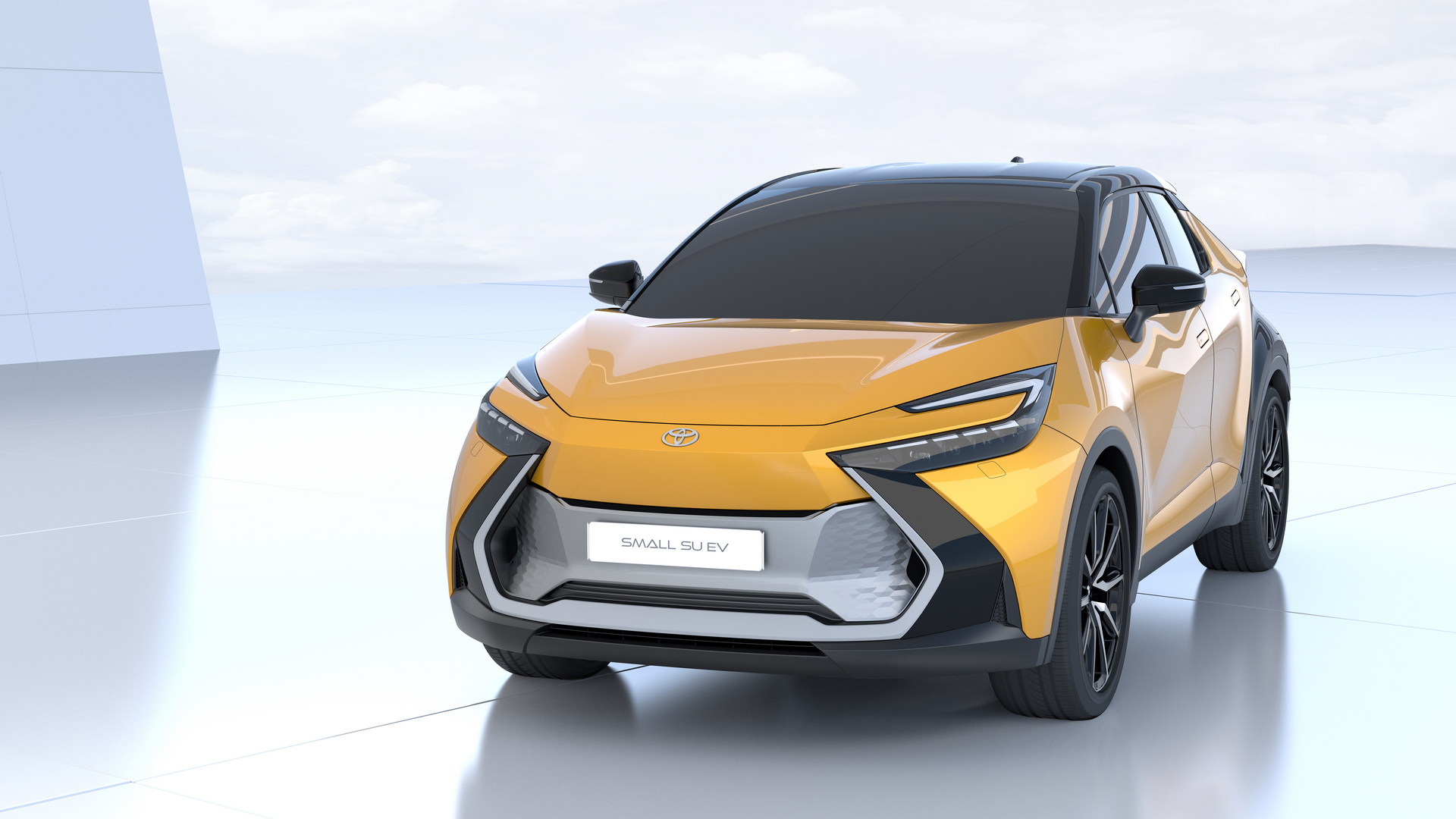 As you can see from the direct comparison, the patent drawing has a different lower bumper intake sporting a honeycomb pattern and integrating fog lights. This is different from the concept’s aluminum-style insert with small openings, although the rest of the design looks virtually identical.

Sticking a larger intake on the grille-less face of an EV doesn’t make sense, so it could hint at the presence of a combustion engine under the bonnet, as part of an electrified powertrain. This scenario is supported by the presence of identical ports on the rear fenders of both sides, as one could be destined for charging and the other for refueling. Still, patent drawings are not always 100 percent accurate, plus we don’t see any visible exhaust pipes, however, this is a common trend among electrified models.

Could This Be The Next-Gen C-HR Or A Smaller SUV? 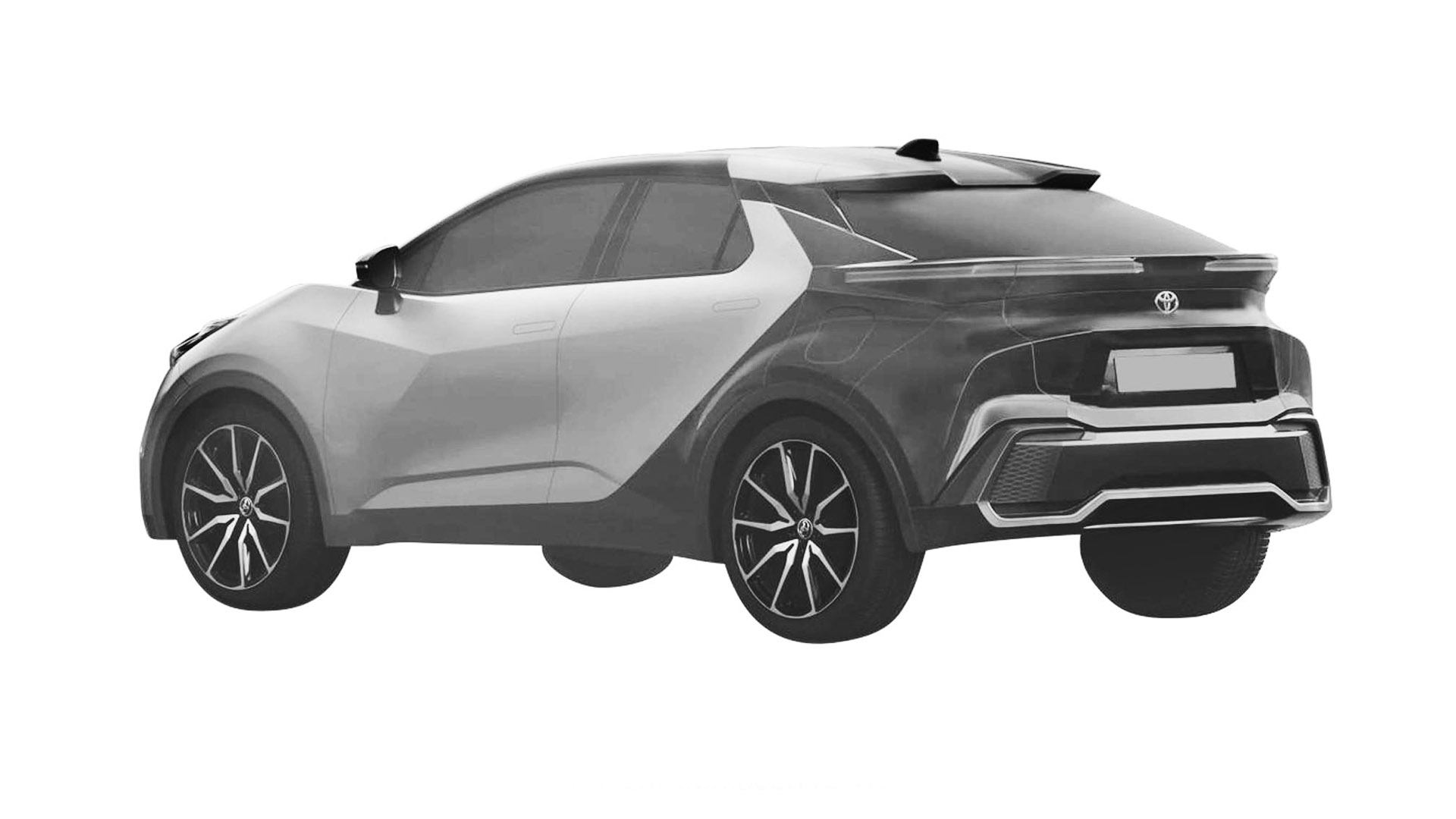 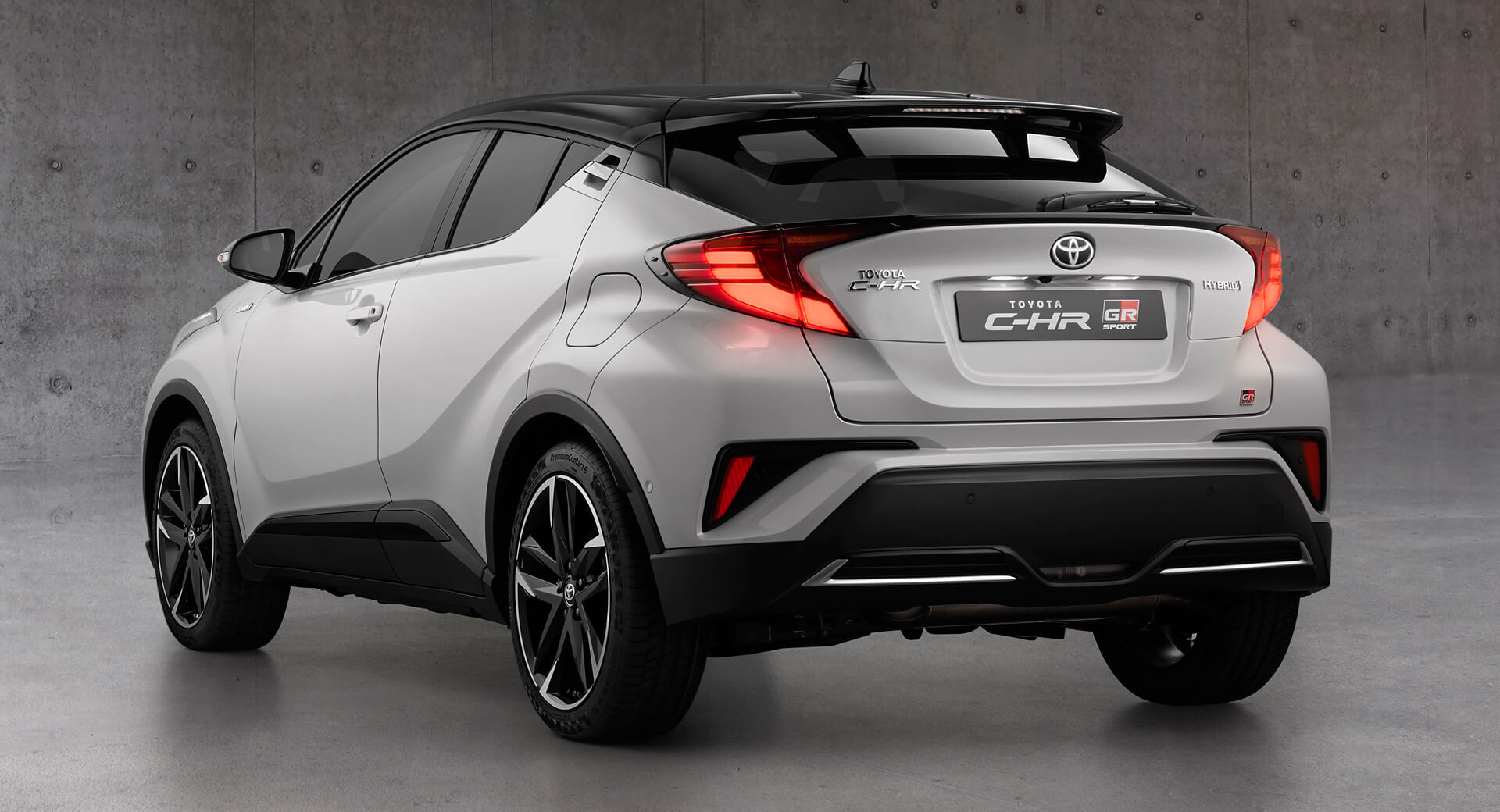 The Small SU EV already looked very close to production status. The model could sit on Toyota’s upcoming E3 architecture which will combine elements from the GA-C (Corolla, C-HR, etc) and the eTNGA (bZ4x), making it compatible with plug-in hybrid powertrains. This platform will reportedly underpin the next generations of the C-HR that is rumored for 2023, as well as the next Prius.

The Small SU EV concept does bear similarities to the bold design language of the C-HR, so we can’t rule out the possibility of the concept becoming the successor of the C-HR. However, the slightly larger bZ Compact SUV concept looks like a more fitting replacement to the C-HR, sharing even more styling cues like the sculpted profile. 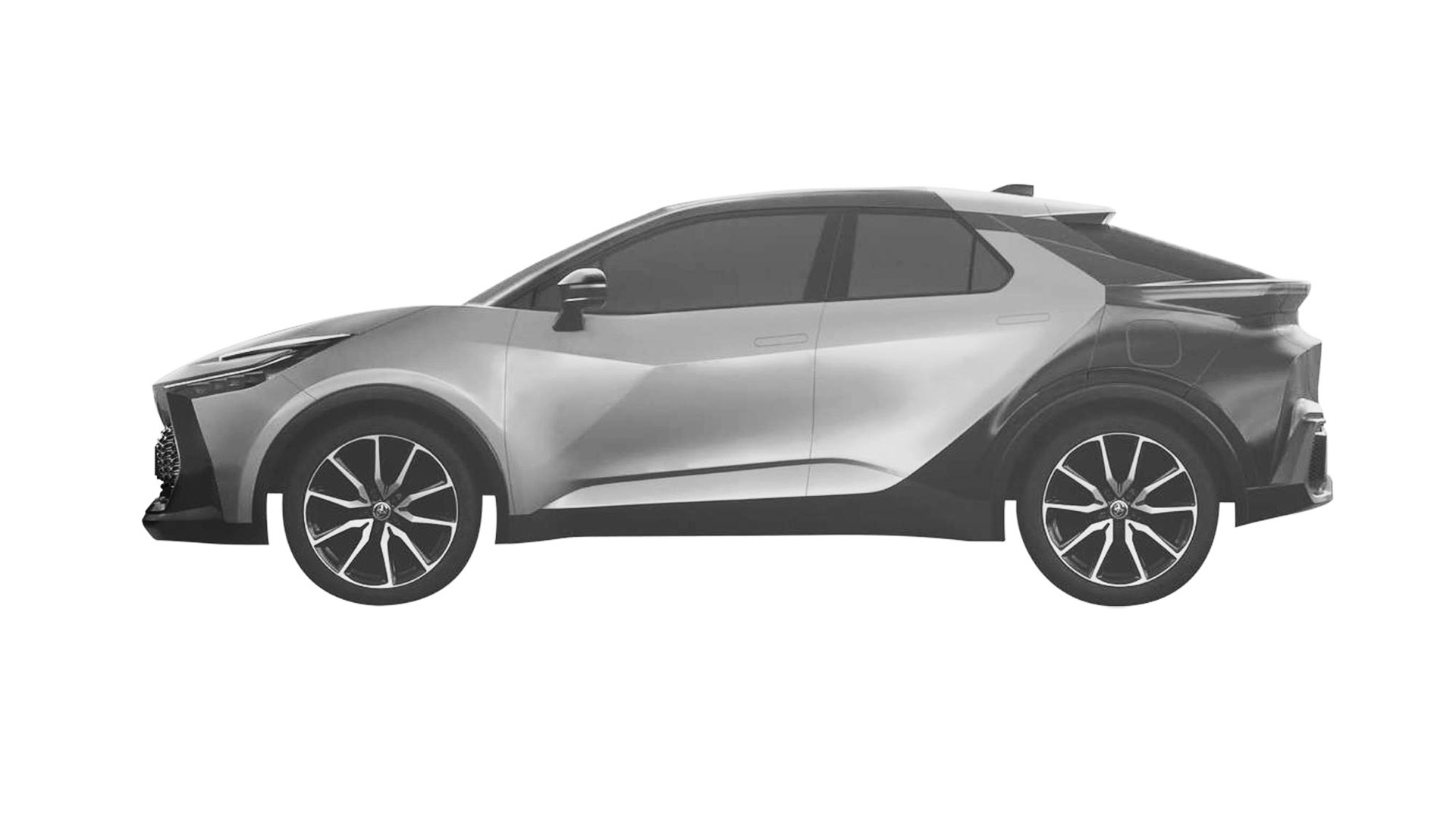 Currently, the only model in Toyota’s SUV range that sits below the C-HR is the Yaris Cross, which is offered in both ICE-powered and self-charging hybrid forms. Could the production version of the Small SU EV slot between the Yaris Cross and the C-HR as a different model? The main differentiation points could be the sportier styling with a coupe-style rear end and of course the rumored PHEV powertrain.

Only time will tell if these drawings are translated to the production line or not. In any case, there are a whole lot of premieres expected by Toyota in the near future so we will keep our eyes wide open for clues.

H/T to The Drive