This Gorgeous Porsche 911 Speedster Is One Of Just 1,948 Ever Produced 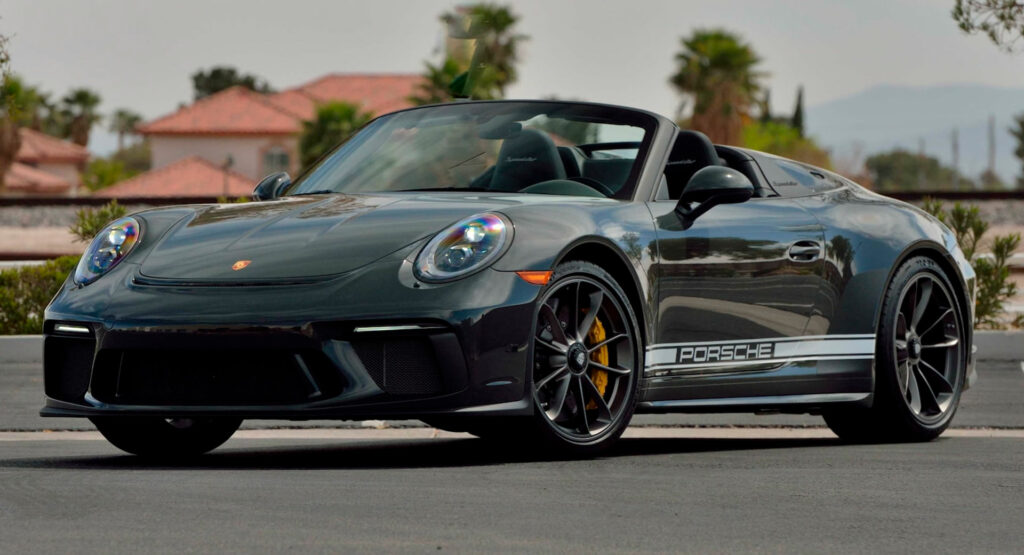 Every Porsche to wear the name ‘Speedster’ nameplate is special and it is no different with the 991.2-based model. This example is number 1,371 built and is finished in a non-metallic shade of Gray complete with Porsche stripes along the sides. 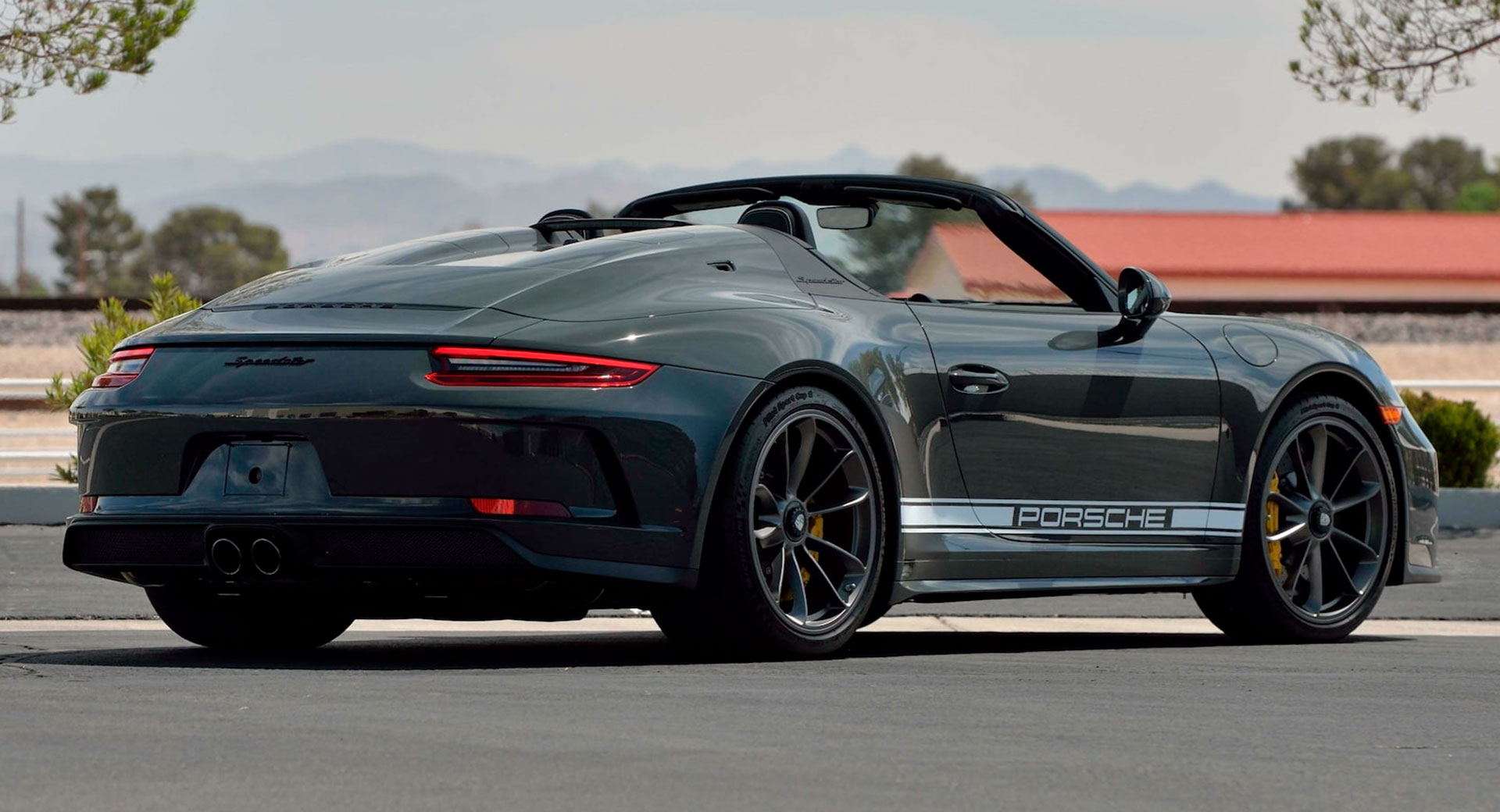 The 911 Speedster was the final iteration of the beloved 991.2-generation car. It sports the same 4.0-liter naturally-aspirated flat-six as the GT3, pumping out 503 hp at 8,400 rpm and 347 lb-ft (470 Nm) of torque at 6,250 rpm. Coupled with this rev-happy engine is a standard six-speed manual transmission. A titanium exhaust system is also featured.

When it was introduced, the 2019 911 Speedster was available for $275,750 but as the auction price of this example proves, enthusiasts are clearly happy to spend much more than that to get their hands on the car nowadays.