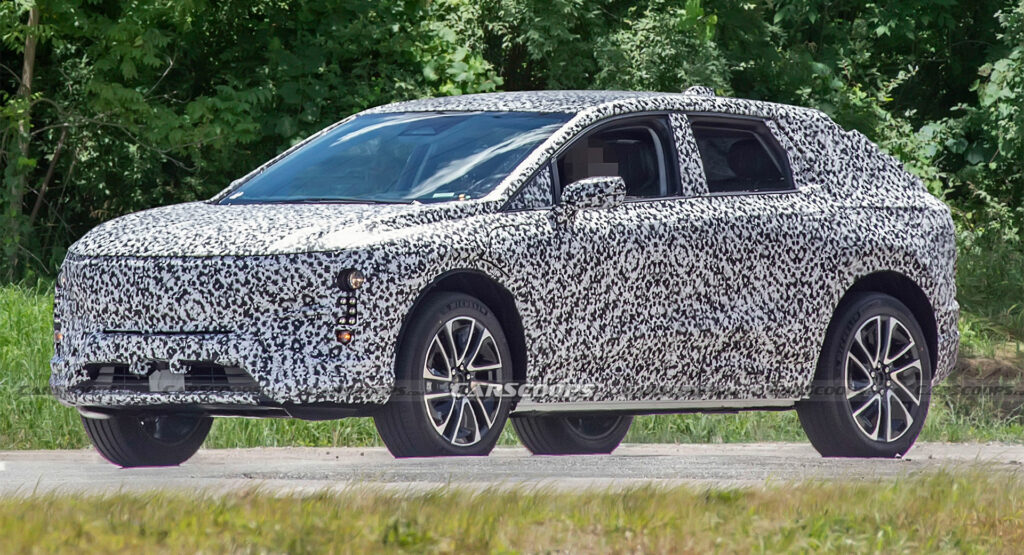 The first prototype of Cadillac’s future compact EV crossover has been spied bathed in camouflage by our eagle-eyed photographers.

The overall shape of the vehicle is similar to the all-electric Lyriq, although it is obviously quite a bit smaller. Cadillac has done a good job at hiding some of the most important design details of the vehicle, including at the front end where a set of placeholder headlights are visible. We suspect that the production model will launch with similar headlights to those of the Lyriq.

It is a similar story at the rear where there are temporary taillights on the decklid. While we can’t say for sure, we suspect that the completed car’s taillights will also be much like those of the Lyriq, meaning they could extend up and cross the D-pillars. Much like the Lyriq, this Cadillac prototype also has a small third brake light positioned towards the top of the rear window.

Driven: The Electric 2023 Cadillac Lyriq Is Music To Our Ears 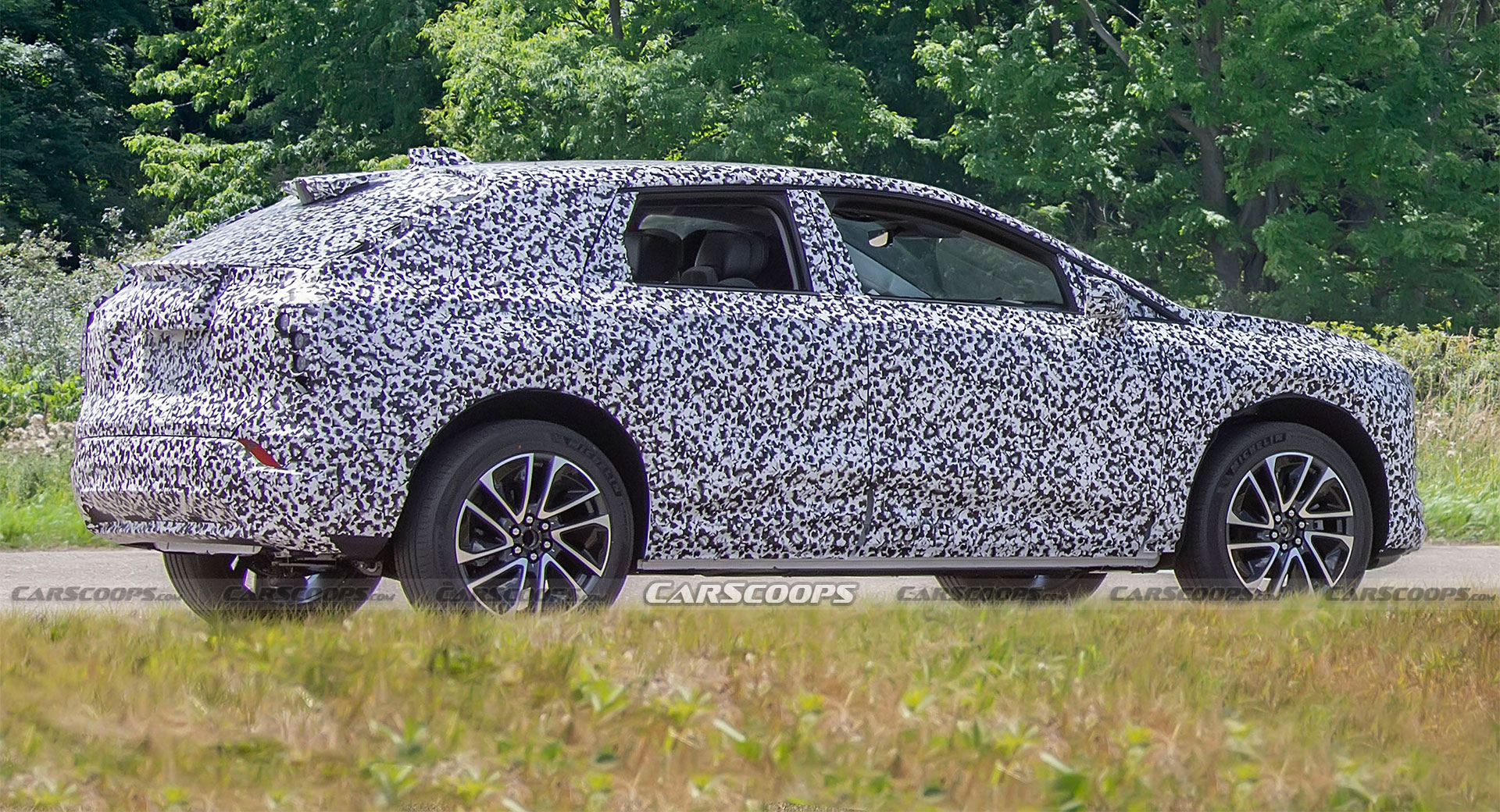 Current reports suggest that the EV will be similar in size to the XT4 and utilize GM’s BEV3 platform, as well as its Ultium battery pack and Ultium Drive electric motors. The battery pack may be smaller than the 100.4 kWh pack of the Lyriq but GM Authority suggests it could offer similar performance, particularly if it uses the same 340 hp and 325 lb-ft (440 Nm) electric motor as its bigger brother.

A recent report from Auto News indicates that the crossover will be built at GM’s Ramos Arizpe plant in Mexico. It is understood that Cadillac dealers have already been shown the vehicle and that it could be sold alongside the XT4, with reports suggesting that it will launch in late 2024.

The name of the vehicle remains unknown but Cadillac has filed trademarks for Vistiq, Ascendiq, Optiq, Lumistiq, and Symboliq.