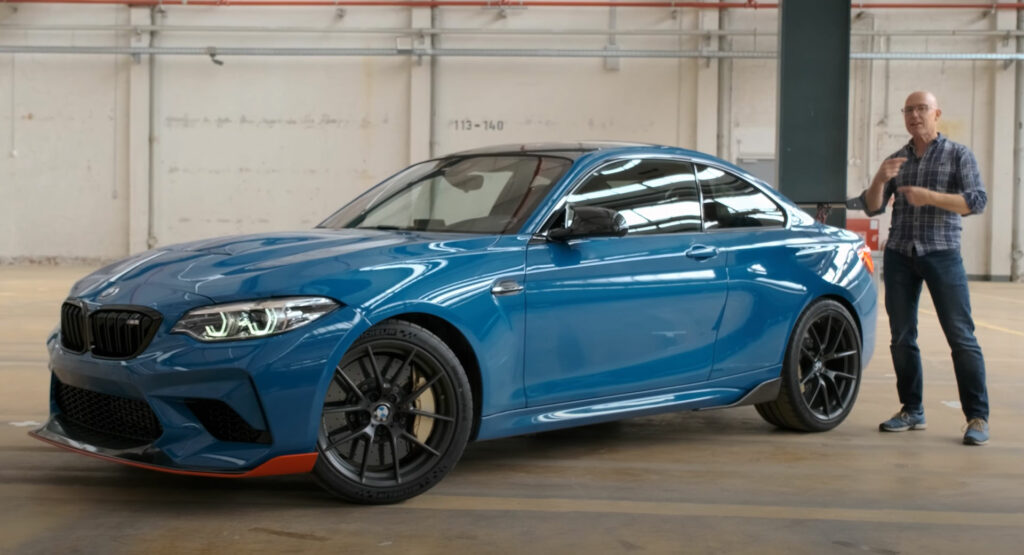 Any BMW to wear the ‘CSL’ badge is special and while just three production models have used that name, engineers from the carmaker have created a handful of one-off CSL prototypes over the years. Featured in this video from Top Gear are two of them.

To help celebrate the launch of the new M4 CSL, as well as the 50th anniversary of the BMW M division, Top Gear was granted the exclusive opportunity to take a look inside a top-secret building housing a number of never-before-seen models.

The first model featured is an E46-generation M3 CSL but with a twist. Whereas the road-going M3 CSL had a 3.0-liter naturally-aspirated six-cylinder engine, this prototype is rocking a 4.9-liter V8 from an E39 M5, tuned to pump out 424 hp. BMW never intended on bringing this model to the market and it was simply a skunkworks project aimed at seeing if a V8 could be slotted under the hood of the M3. 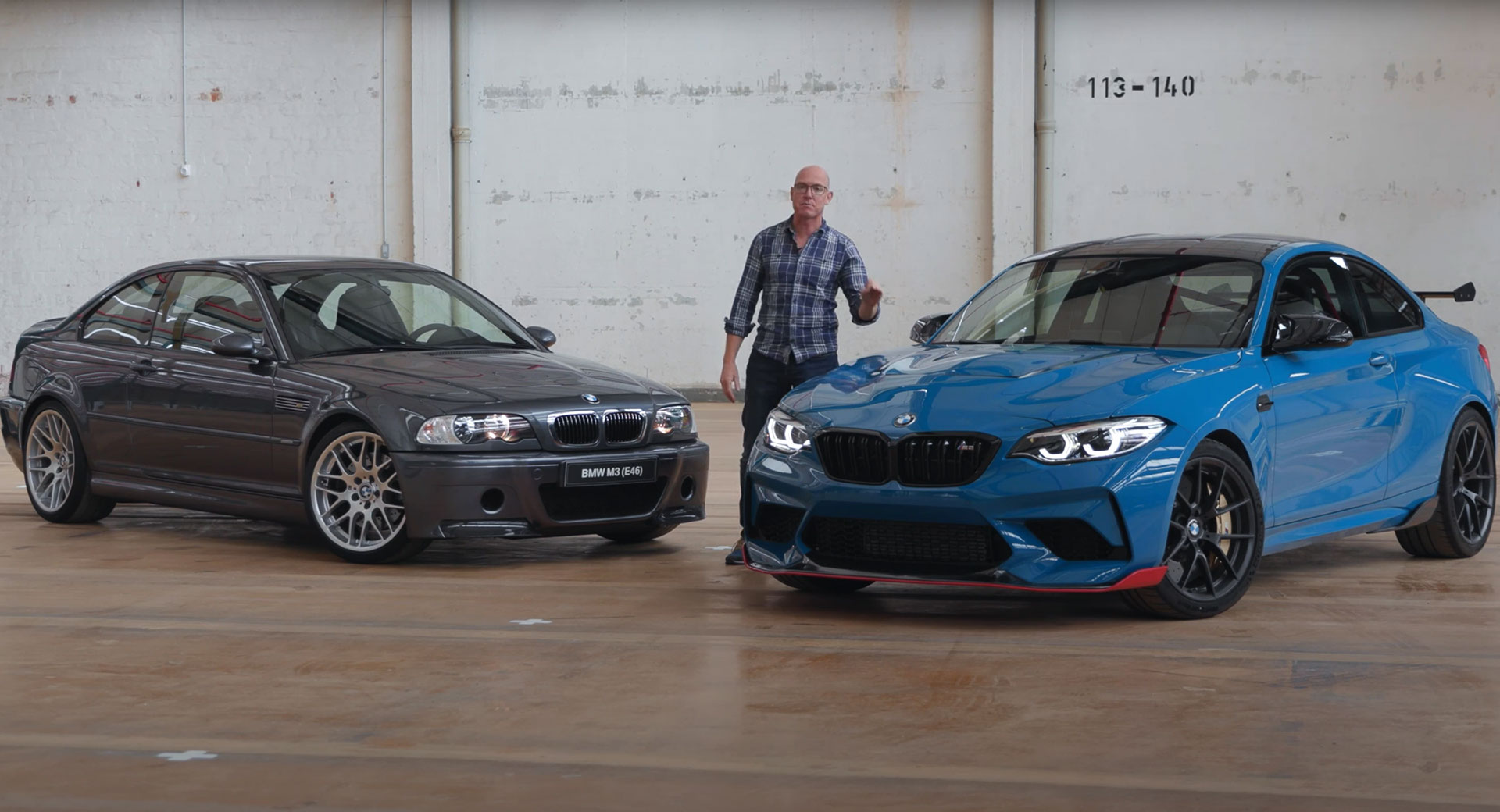 Then we come to a rather special M2. From the moment the M2 Competition was launched, rumors began to circulate online that BMW was working on a higher-performance model with more power and less weight. Those rumors proved to be accurate as BMW soon unveiled the M3-powered M2 CS but the carmaker did come close to building an M2 CSL instead.

This bright blue prototype shares many of its components with the M2 CS that eventually hit the production line. It was shown to BMW’s board of directors alongside the CS but the board ultimately gave the go-ahead to the CS. As such, just a single example of the CSL was built. Key differences between it and the CS include the fixed rear wing with 3D-printed uprights, a bespoke front splitter, and a roll cage in place of the rear seats.