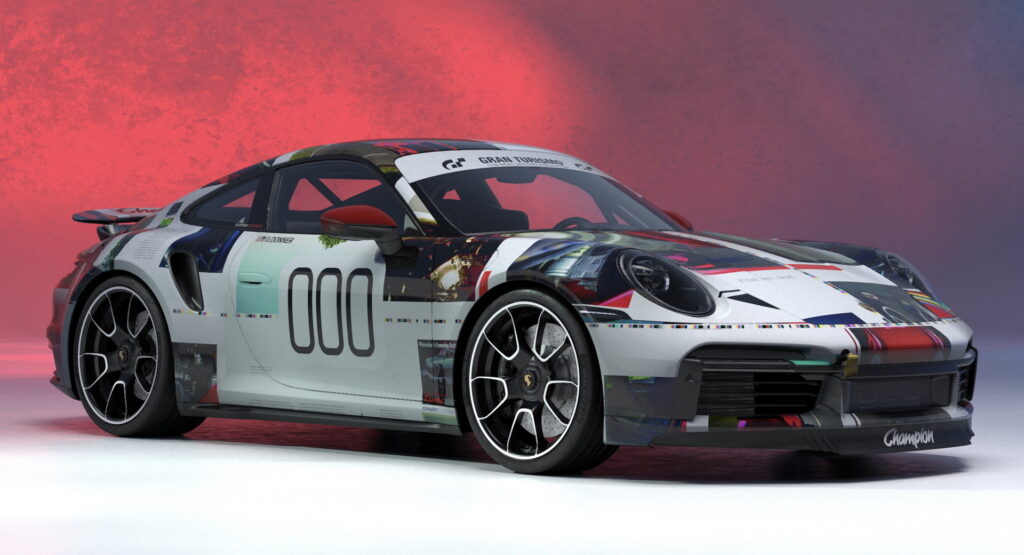 Porsche collector Jim Edwards and driver David Donner have gotten together to try to take back the record in the Time Attack 1 Class at the 2022 Pikes Peak International Hillclimb later this month. Their car is a brand new Porsche 911 Turbo S with the Lightweight Package.

The run will be a meaningful one for Donner, for a number of reasons. Chief among those reasons, though, is that when Rhys Millen set the class record of 10:18.488 in a Bentley Continental GT in 2019, it was Donner’s time, set in 2014 in a 991-generation 911 Turbo S, that he beat to take the record.

It’s clear then, that Donner is no stranger to Pikes Peak, and it’s the unique nature of the course and the event that appeals to him.

“Enthusiasts know a fast time on Pikes Peak much like they know a fast lap time on the Nordschleife,” said Donner in a release. “The variables on the 14,115-foot mountain present a unique challenge, as do the risks. With no way to practice the full course, you get one shot every 12 months – if the weather cooperates. When it comes to international intrigue, I’d put Pikes Peak up there with Le Mans, Monaco, and the Isle of Man TT.” 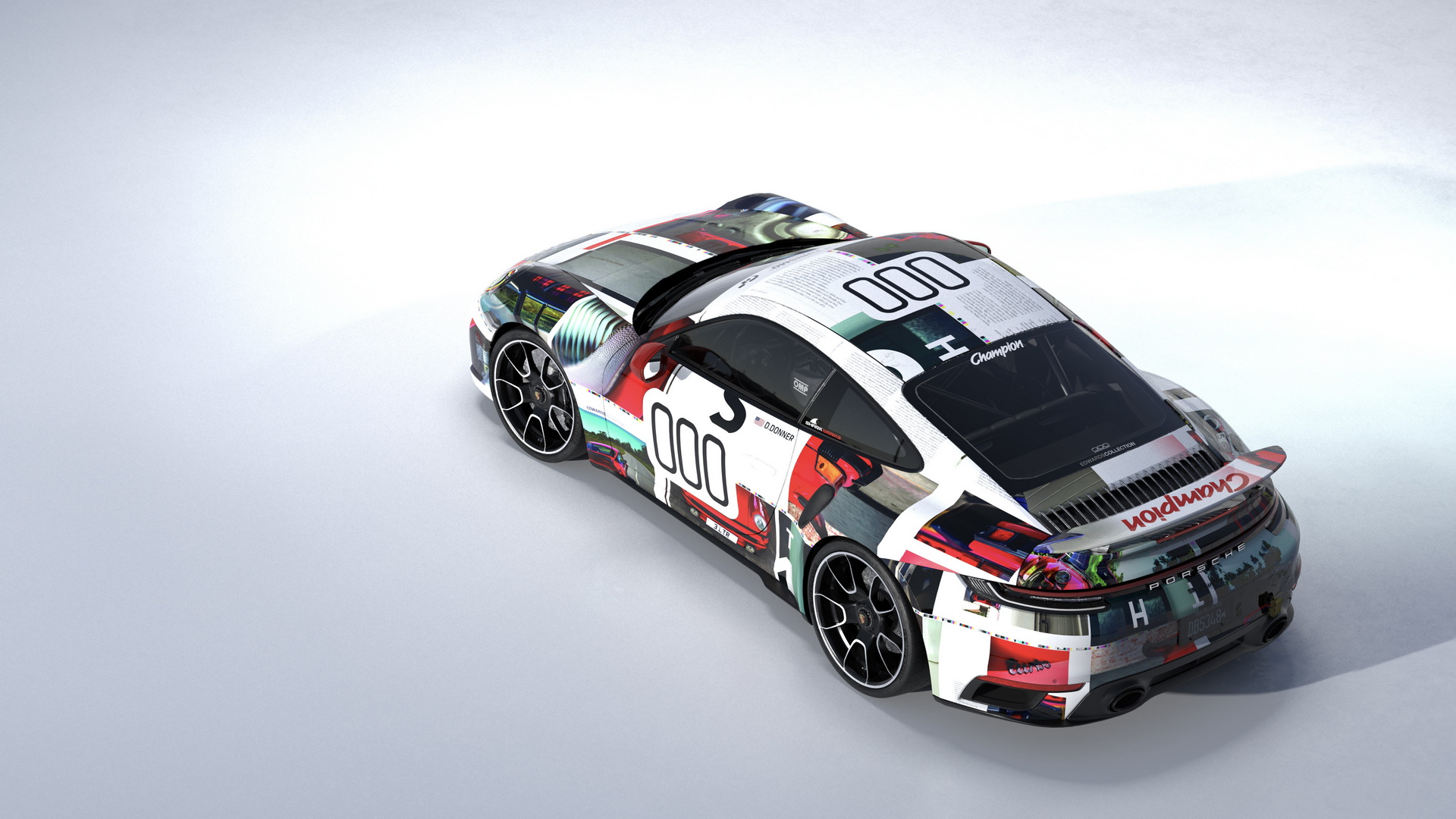 Unlike at those events, though, you can rock up to Pikes Peak International Hillclimb and race the car you drove in. Competing on the same track as absolutely insane, purpose-built prototypes, the event harkens back to the golden era of the sports car when the segment’s name was literal.

Donner won’t be racing just any old sports car, though. While he admits that many think of the Turbo as a luxurious 911, he argues that the car’s history is all about racing and that the performance it is capable of—especially with the lightweight package, which removes 80 lbs (36 kg)—is beyond reproach. The one he will be racing went straight from the dealer to the race shop in order to be prepared for competition. It sports a livery inspired by 000 Magazine, an independent Porsche enthusiast publication. 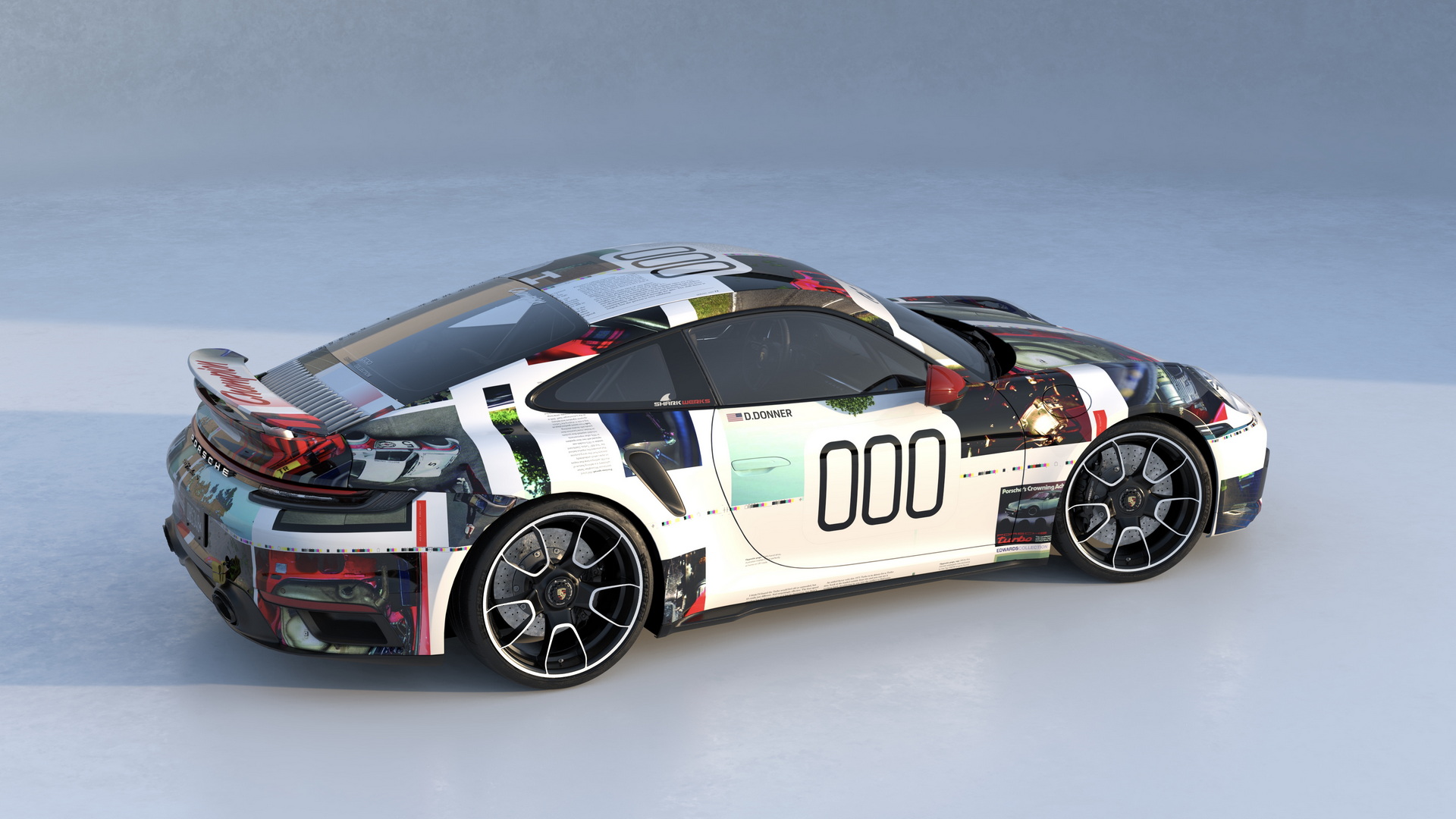 More than simply a way to win back his Time Attack 1 class record, though, the car is a way for Donner to commune with his family history.

“My family’s history with Porsche at Pikes Peak stems from my father, Bob Donner, who won three times in Porsche Spyders in 1960, 1961, and 1962,” says Donner. “My last three wins here have been with a Porsche, so it would be meaningful to make it four.”

Better still, Donner will be attempting to win his record on the 100th running of the Pikes Peak International Hillclimb, making it all the more historical. The green flags for the competition will drop on June 26.