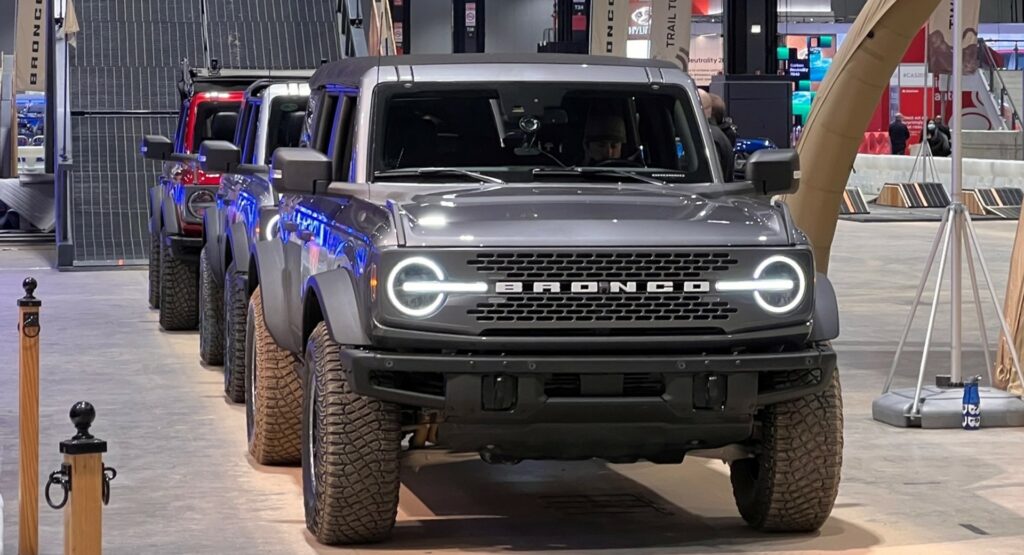 The Ford Bronco is a smash hit for the brand but delivery delays are threatening to sully its reputation. After a report came out that there were thousands of Broncos piling up at a production facility in Michigan, Ford said that it planned to get them all delivered within 90 days. Despite that, the lot remains full and customer complaints are only getting louder.

That lot in Michigan has been dubbed Ice mountain or Dirt mountain by many customers who are still awaiting delivery of their Broncos. And while the rugged SUV is intended to handle harsh environments with aplomb, it’s the customers themselves, not the automaker, who is expected to subject them to said environments. Those waiting for a Bronco that’s currently parked at Dirt mountain are concerned about how the exposure will affect the vehicle.

“While the global semiconductor chip shortage and supply chain challenges for various commodities continues to impact vehicle production for all automakers, our teams have been updating units at Michigan Assembly Plant and shipping to dealers and customers daily,” Ford spokesman Said Deep said in an email to AutoNews.

He went on to add that “The challenges facing the industry are fluid and we are doing our best to get Broncos to our customers as quickly as we can.” It’s that delay that in part has led to a number of wild markups across the country but despite that, customers still want to do business.

One buyer says that his Bronco has been sitting on Dirt Mountain since January and that after an initial delivery date of May 9, it’s been pushed back until July 26. According to the customer, he’s only received a single email from Ford about the issue. In fact, he went on to say that he would love to give Ford or the dealer in question “the 50-something thousand dollars. But they’re making it hard and frustrating to do so.”

For other customers, the delays have caused them to rethink whether or not they even want to continue the buying process to the finish. One such buyer openly said that he was considering canceling his order to look at a Jeep Wrangler or a Toyota 4Runner after Ford pushed his delivery back from May 28 to sometime in early August.

Ford says that the “vast majority” of the vehicles that were parked on Dirt mountain in February have been delivered but that’s no comfort for those still waiting. Hopefully, the automaker can soon dig themselves out of the hole that those Broncos are currently stuck in. 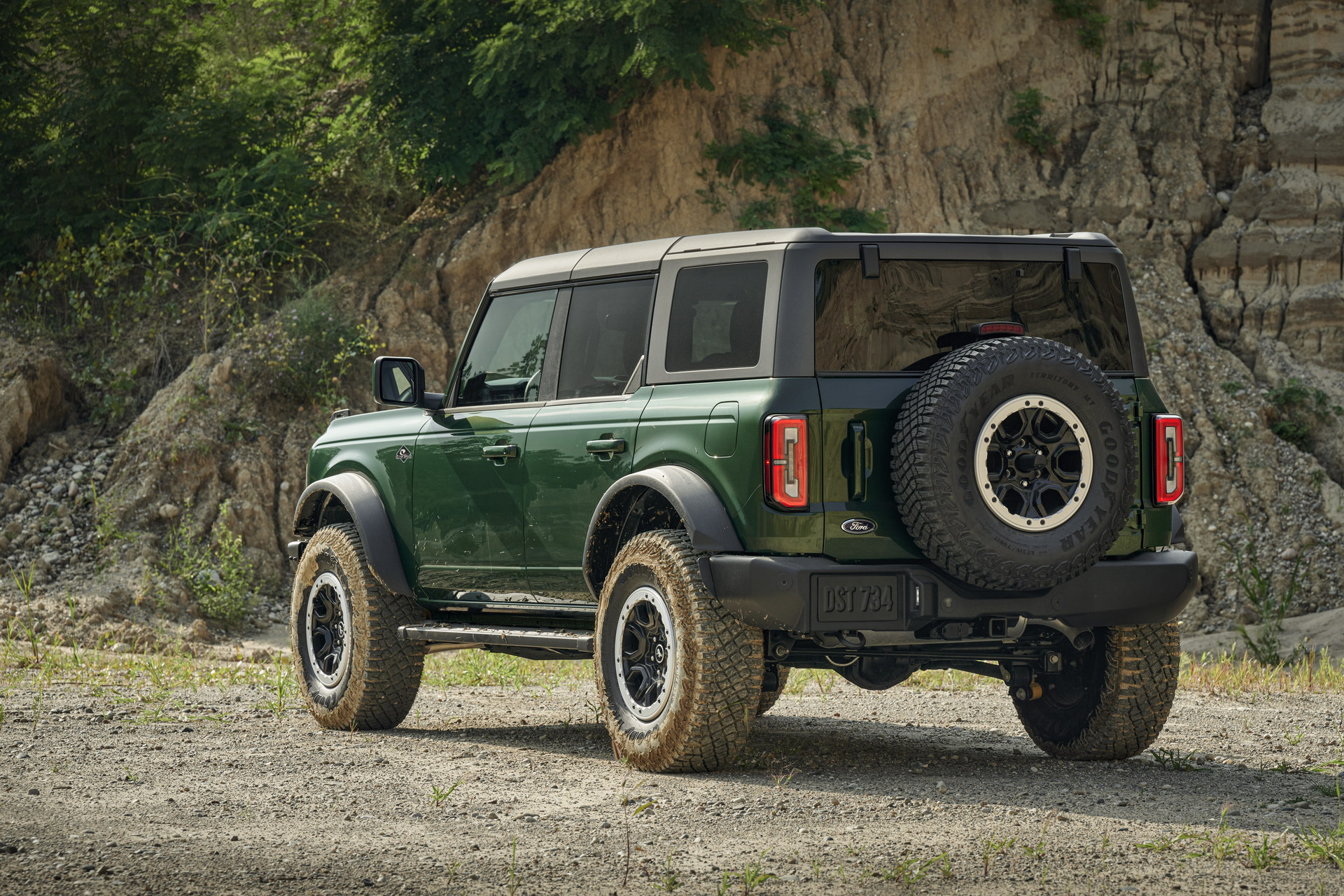