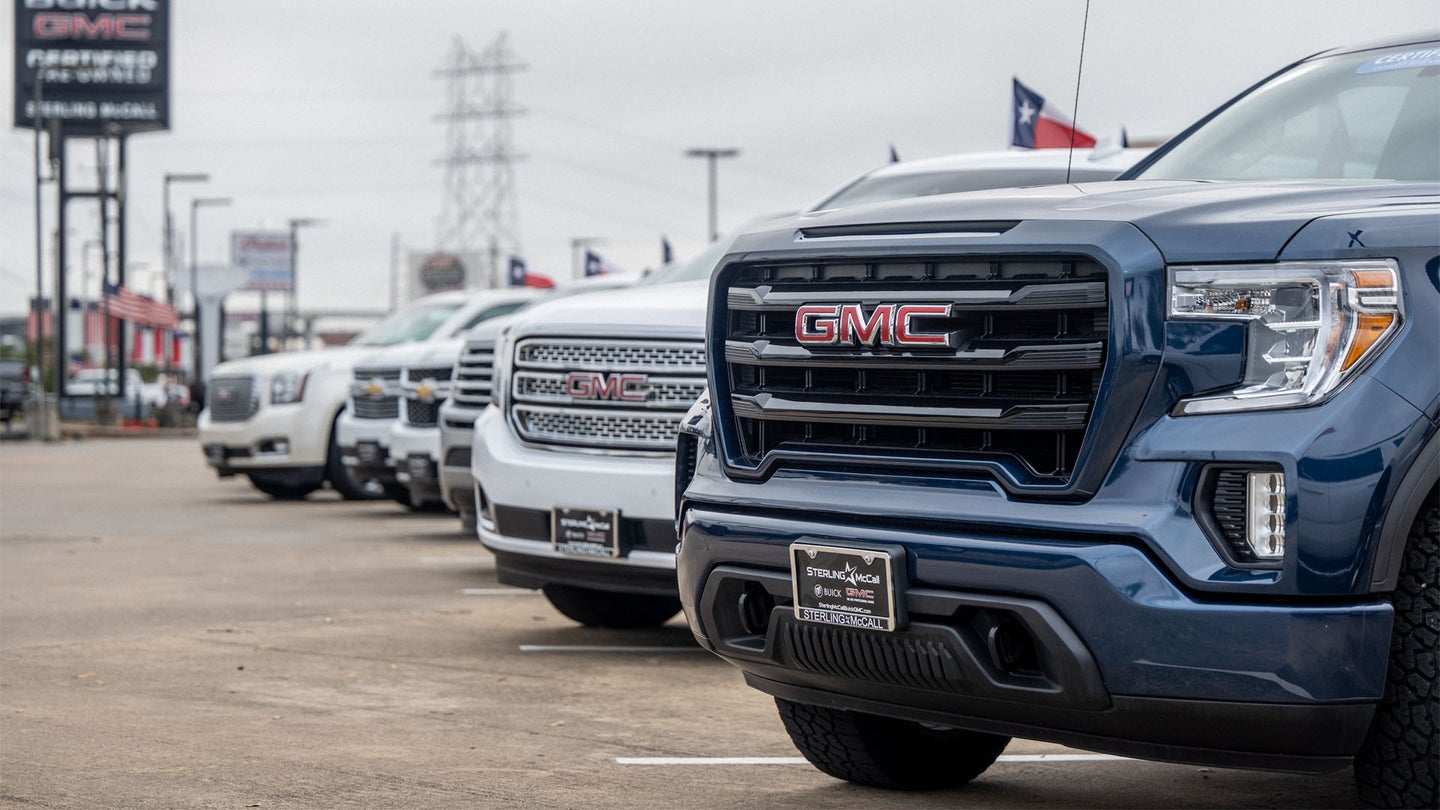 Curious as to why your car’s title is taking so long to arrive? It turns out it’s not just the DMV taking its sweet time, but there’s a shortage of the specific kind of paper used to print titles. Yup, supply chain.

It’s not so much the paper itself, but what’s printed on it and who makes it. As the Wall Street Journal reports, the pandemic caused a downturn in people buying cars, at least initially. As a result, paper companies that produced title paper switched to making things like cardboard when we were all ordering breadmakers, air purifiers, and copious amounts of booze online. This wouldn’t be a problem if there were more than two big companies making title paper… but that is the case. The industry has been seriously consolidated over the past several years.

The result is that there simply isn’t enough of the so-called “security paper” to go around. Another complication is that every state including Washington D.C. has a unique title, of course. In a nutshell, that means the two companies have to make at least 51 unique documents to satisfy demand. Sounds like fun.

Paul Schweitzer is the president of CompleteSource Inc, one of the major title paper producers. He says he’s never seen anything like this shortage. Employees at these companies report months of 12 to 14-hour days in order to get anywhere close to satisfying each state’s demands.

When will it end? Well, used car prices are finally going down. It seems like the era of pinched supply in terms of new and used automobiles is gradually coming to a close. With fewer people buying cars, demand for titles will go down. That may not solve the problem outright as some states are reportedly hoarding the paper, but it’s absolutely a step in the right direction. For those who are still waiting: Hang in there.

The post Title Paper Shortage Is the Latest Reason Why Car Buying Sucks appeared first on The Drive.