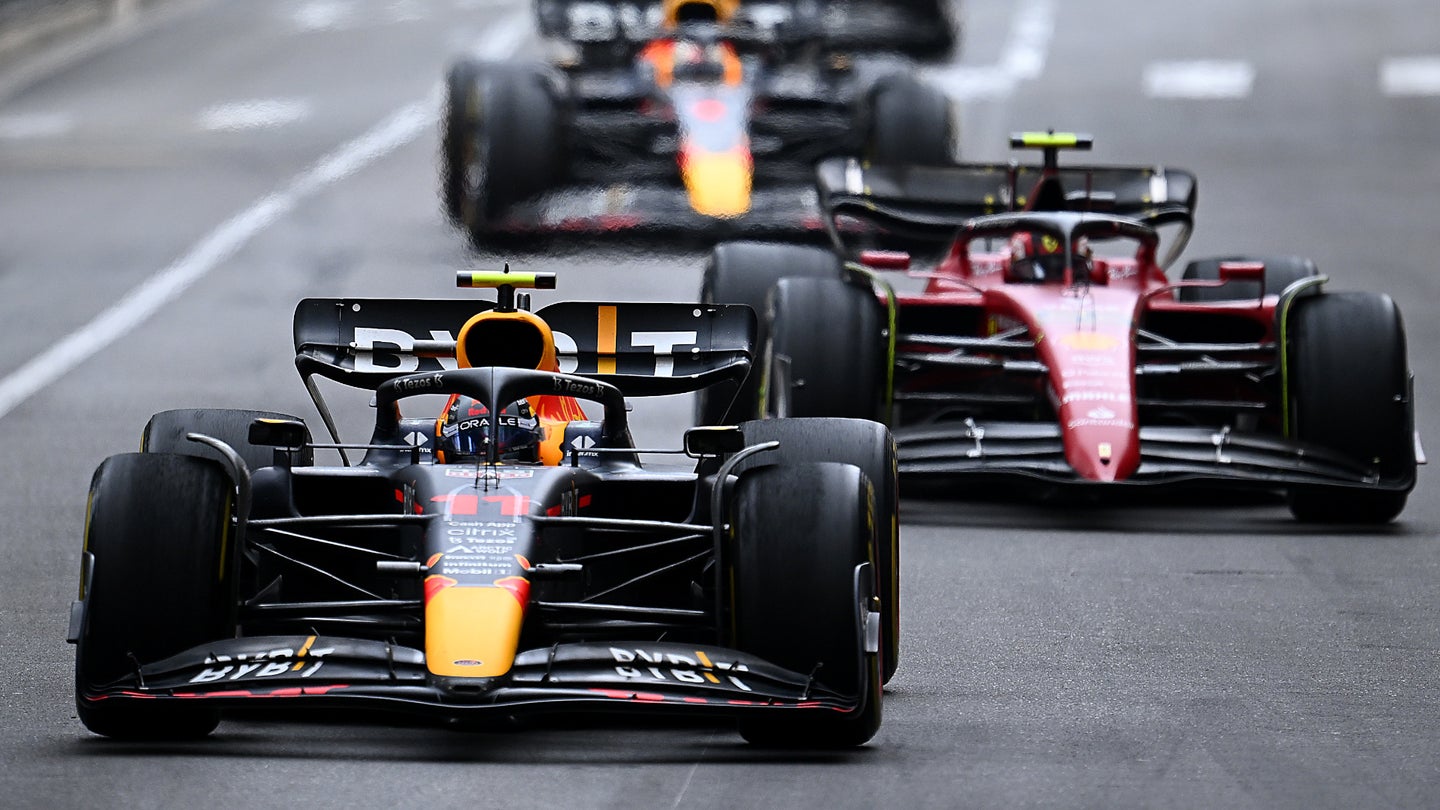 Formula 1 hasn’t been as good this season according to Toto Wolff, and he lays the blame at the gap between the top teams and the rest of the field, reports The Independent.

Only Red Bull and Ferrari have finished in the top two positions in race weekends this year. The two teams have shown a solid pace advantage over the rest of the field all year. Both have struggled less with porpoising issues than their rivals, particularly Mercedes.

“I think the reason why races have less entertainment is because there’s just too much performance gap between the teams,” Wolff said. His comments came after the Austrian Grand Prix, where Red Bull and Ferrari were particularly dominant in the weekend’s sprint race.

“If you have Verstappen disappearing in a distance, the two Ferraris being the only entertainment during the race and then we are in the middle of nowhere in no man’s land,” said Wolff, adding “Then the others are further behind, and then you have DRS trains. That never can make a good sprint race.”

On the surface, Wolff’s comments have merit. Races with minimal passing have always been boring, even morseo when the leaders run off into the distance. The problem has long plagued F1, with races accused of being processional ” for decades.

However, coming from Wolff, the criticism is a bit rich. His Mercedes team claimed eight constructor’s championships in a row. The team also claimed seven driver’s championships, which might have been eight had one Australian official not thrown a spanner in the works.

For much of that time, Mercedes was an unstoppable force. Even taking into account the team’s earlier, less successful years, Mercedes has won 47.7% of the F1 races it has ever entered. Red Bull and Ferrari don’t come close, at just 24.4% and 23.2% respectively.

At the height of the team’s dominance, a Mercedes won 19 out of the 21 races in the 2016 season. The team has also won every single Russian Grand Prix from 2014 until the last event in 2021.

It’s fair to say that Formula 1 would be more interesting if the pack was closer. The new ground-effect cars introduced this year haven’t quite achieved that, and we’re still seeing DRS trains holding up things in the middle of the pack.

Regardless, it’s amusing to hear one of the most successful team principles of all time complain that the performance gap to other teams is dulling the racing. Here’s hoping for Wolff’s sake that Mercedes get back to the front soon.