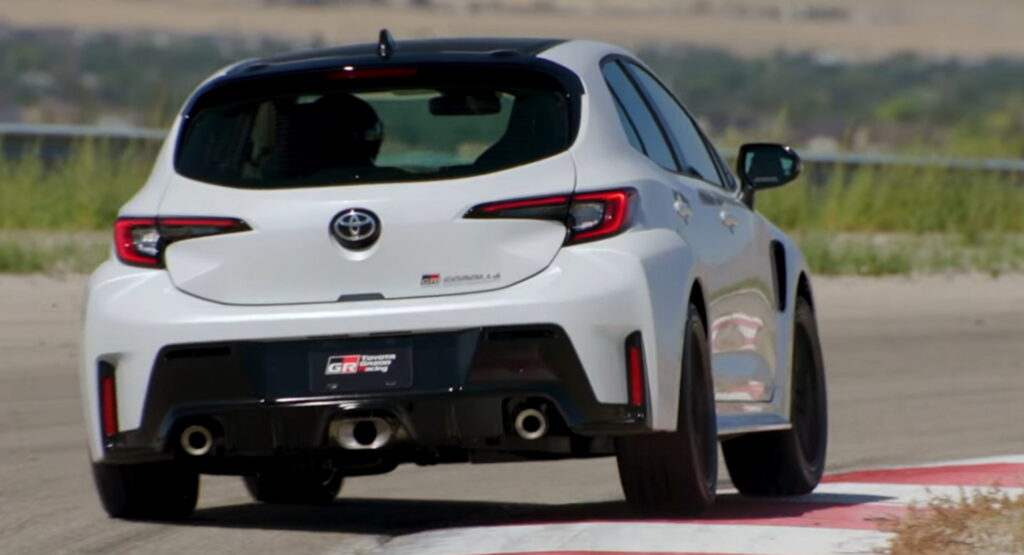 The all-wheel-drive system in the new 2023 Toyota GR Corolla and the GR Yaris has been praised for how much it can transfer torque between the axles. With up to 70 percent of the engine’s power capable of being funneled to the rear wheels, it’s an enthusiast’s dream. But how does it actually work?

The highly complex AWD system that powers both of these hot hatches is, according to Engineering Explained, “brilliant” and works as a result of an unexpectedly small factor. A 0.7 percent difference in how quickly the front and rear driveshafts are spinning allows a driver to pick between sending 40 or 70 percent of the engine’s torque to the rear wheels.

That difference in gearing is important because it allows the clutch pack connecting the rear wheels to the engine to work. Because it is 0.7 percent harder to spin the rear wheels, the clutches kind of actually work like a brake – just one whose caliper is spinning rather than stationary.

Read Also: We’re Out Driving The 2023 Toyota GR Corolla And This Is What It Sounds Like 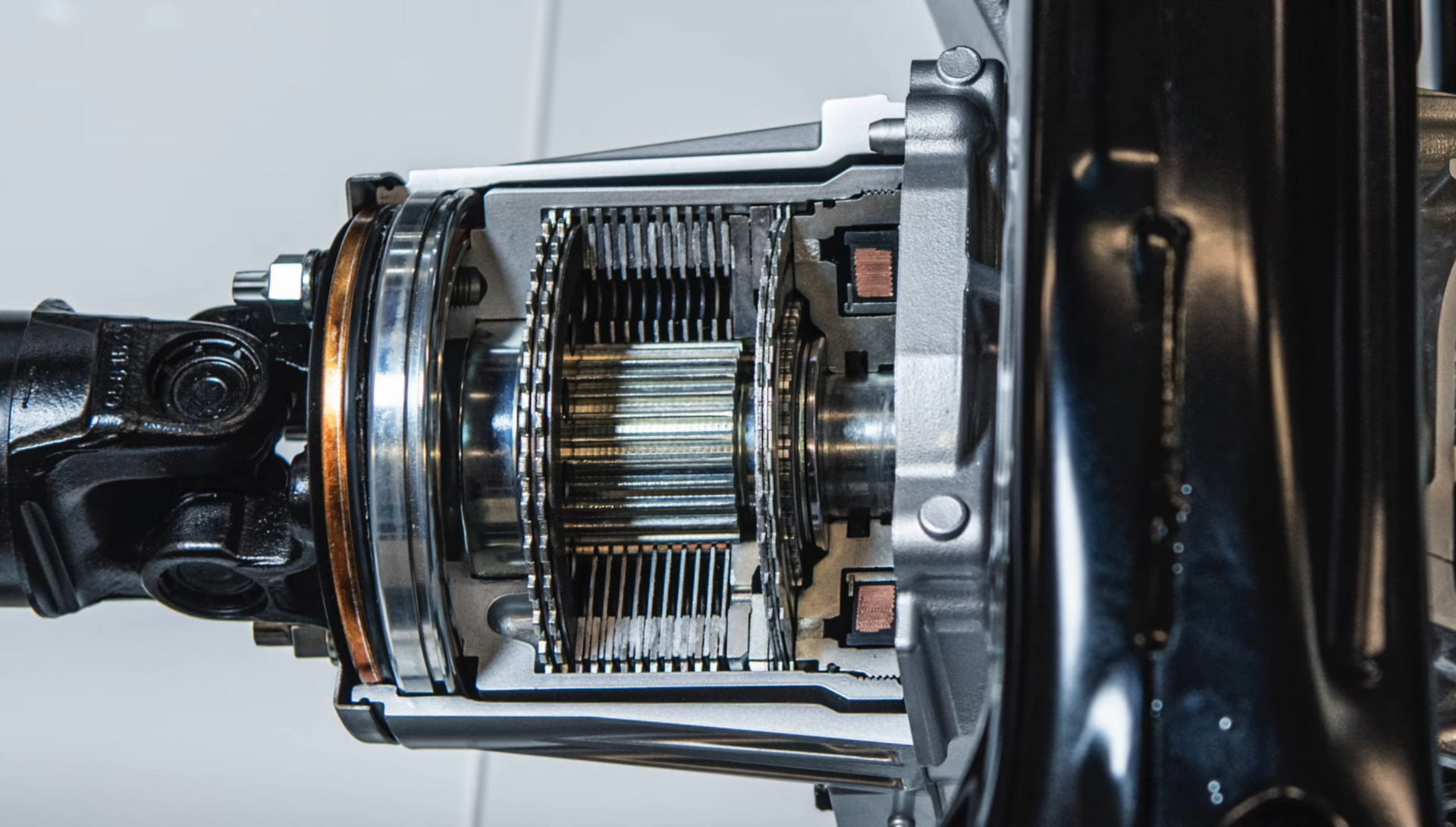 By slipping the clutches slightly, the AWD system is choosing how much of the power to “steal” from the front wheels and, by extension, how the torque is being split between the axles. While that sounds reasonable, the car has to manage the torque constantly, in different gears, as the engine is experiencing different loads, and at different speeds while maintaining the ideal torque split.

According to Jason Fenske, host of Engineering Explained, however, the system’s abilities also make it capable of some fancy footwork. If, say, you’re traveling at a steady speed in a straight line, the GR Corolla can fully open the front differential to make it fully front-wheel drive.

Since the car doesn’t need extra traction in that scenario, the driver shouldn’t feel the difference, and it allows the clutch pack to cool down on a racetrack. As soon as any steering input or yaw change is felt, though, the rear axle reengages.

It’s all a fascinating testament to Toyota’s engineering prowess and part of a system that has made the two hot hatches so capable.