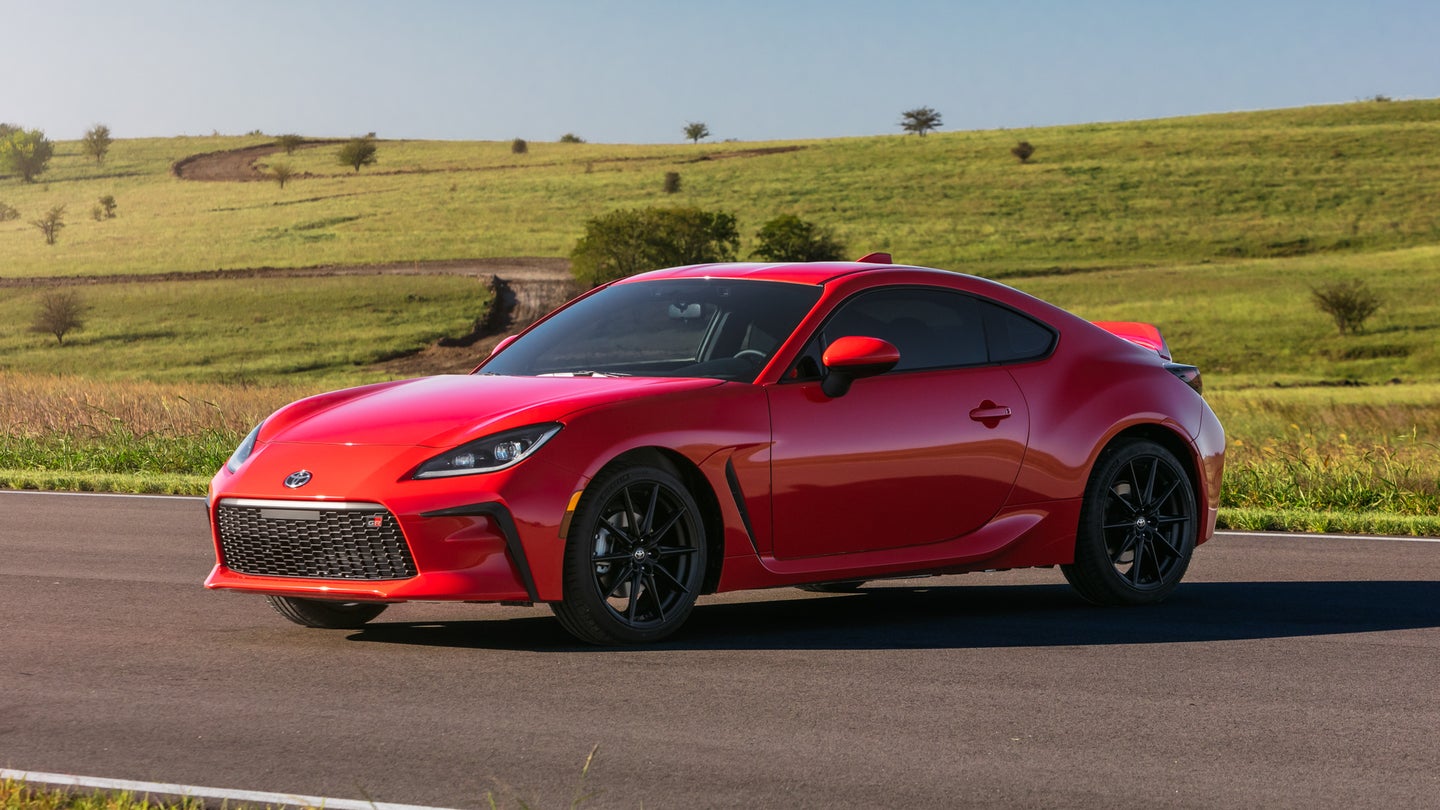 The GR Corolla is Toyota’s current media darling and for good reason. It follows in the wake of the hugely popular GR Yaris and packs the same punchy turbocharged 1.6-liter three-cylinder engine (codenamed G16E). That same engine might now even find its way into another car, as Toyota is testing the G16E engine in the rear-wheel drive GR86. Don’t get too excited, though, as there’s no guarantee such a car makes production. At the moment, Toyota is only using the engine to test synthetic, carbon-neutral fuels in the Japanese Super Taikyu racing series but Australia’s CarSales recently reported there’s a chance it could make it to production.

“Yes, we are thinking for the future about the possibility of using it, but there are no concrete plans at the moment.” said Toyota Gazoo Racing chief engineer Naoyuki Sakamotoe, according to CarSales.

It’s an important to note that Subaru is also racing its BRZ, the GR86’s identical twin, in the same series, using a modified version of its 2.4-liter boxer engine. However, Toyota declined to use the same modified boxer engine for its GR86 race car, as it wanted to test its synthetic fuels on a Toyota engine. Sakamotoe doesn’t say why Toyota wanted to use its own engine but I wonder if it’s because Toyota wants to use its experimental engine in future products.

The Toyota GR86 is already a killer driver’s car, with great steering, a slick manual shift, and a lightweight rear-wheel drive chassis. The only real complaint, if you can even call it that, is its aforementioned Subaru engine, which only makes 228 horsepower and 184 pound-feet of torque. The GR Corolla’s turbo-three-pot makes 300 horsepower and 295 pound-feet, which would be a massive upgrade.

There’s no guarantee that Toyota makes a GR86 with the GR Corolla’s engine but it’s nice to know that it’s at least being considered. Toyota recently gave the Supra a manual transmission option after fans begged for it. Hopefully, it does the same with the GR Corolla engine.

Have a tip? Send it to [email protected]

The post Toyota Is Testing a GR86 With the GR Corolla’s Turbo Three-Cylinder Engine appeared first on The Drive.