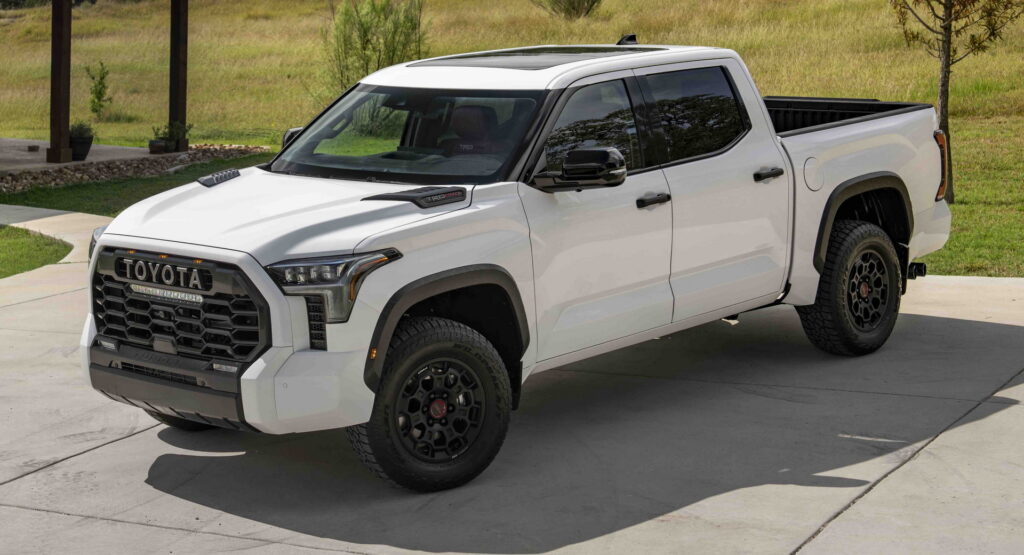 Toyota and Lexus are recalling 83,735 vehicles in the U.S. for an ECU issue that could see the parking brake fail. If that happens, the vehicle could be at risk of rolling away.

In these vehicles, it’s possible that the Skid Control ECU within the brake actuator assembly could falsely detect an overcurrent condition of the electronic parking brake actuator. That would cause the parking brake to enter into a failsafe mode and could prevent it from engaging. 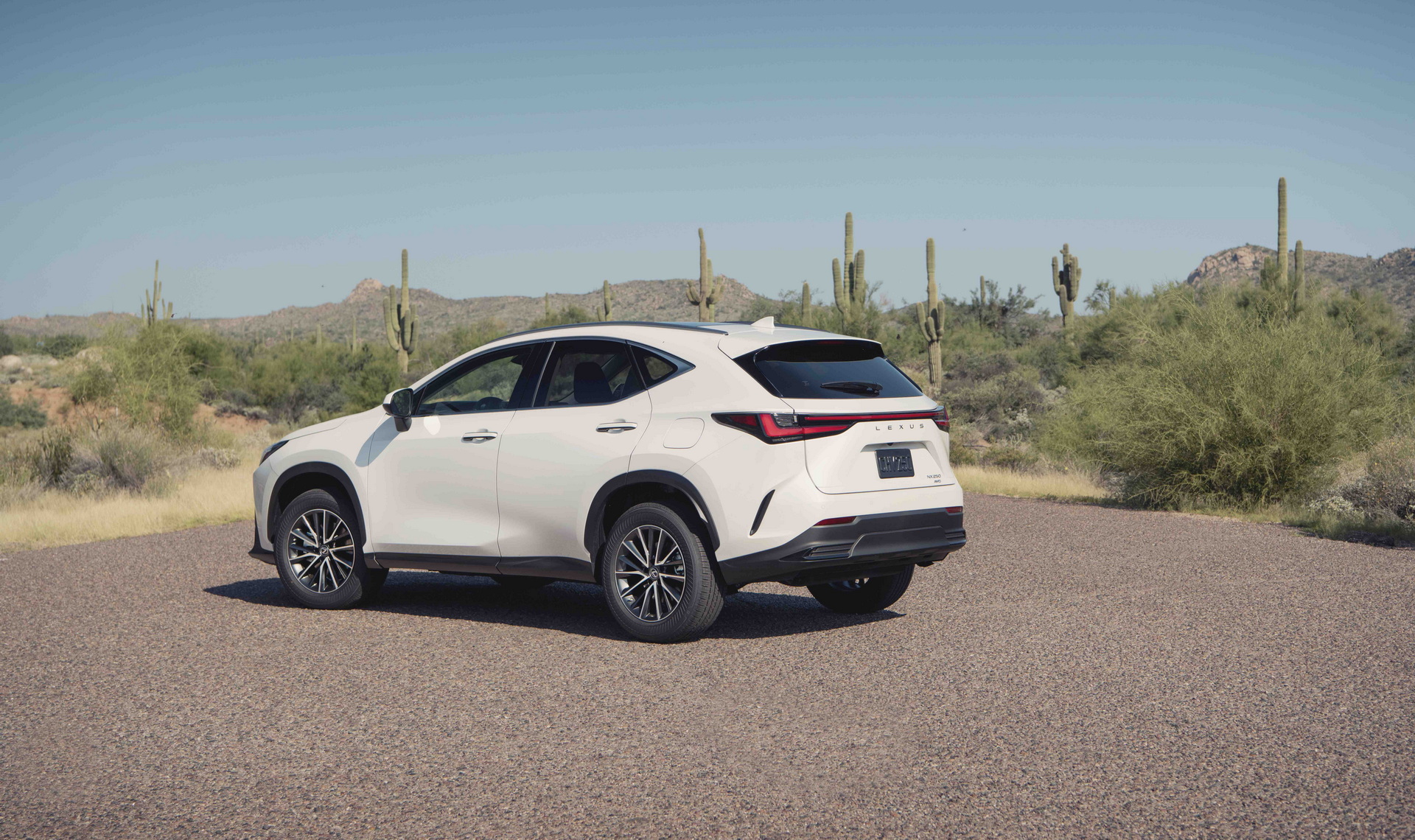 If that happens, a light would appear in the dash to warn the driver, but if they ignored that, stopped their car, and attempted to park without first putting the transmission into “Park,” the vehicle could roll away.

Although that would be a big issue (and if a vehicle was sold in that state, it wouldn’t abide by regulations), what is more likely is that the parking brake would become stuck in the engaged position, preventing a driver from moving their vehicle.

Indeed, that’s the scenario in which the problem first came to the attention of Toyota when, in January 2022, a customer could not disengage their parking brake. In its investigation, the automaker came to understand that this problem could, in fact, occur prior to first sale, meaning that those particular vehicles do not meet the requirement of
FMVSS No. 135 paragraph S7.12.3.

Owners of affected vehicles will be alerted via a warning light if the issue crops up. They will also be contacted by Toyota starting on October 17, asked to bring their vehicle in for service, where a dealer will reprogram the skid control ECU at no cost to the customer. 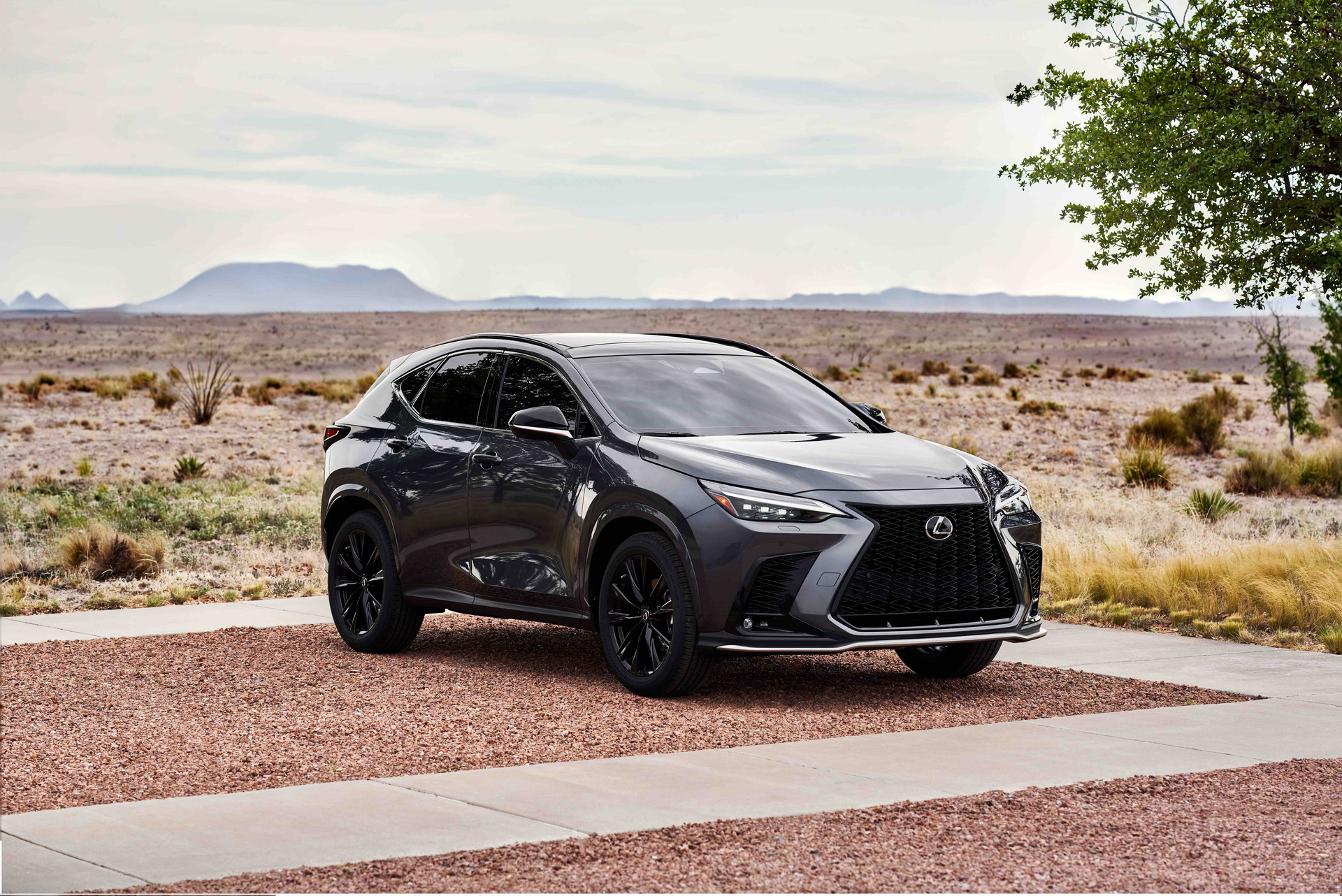