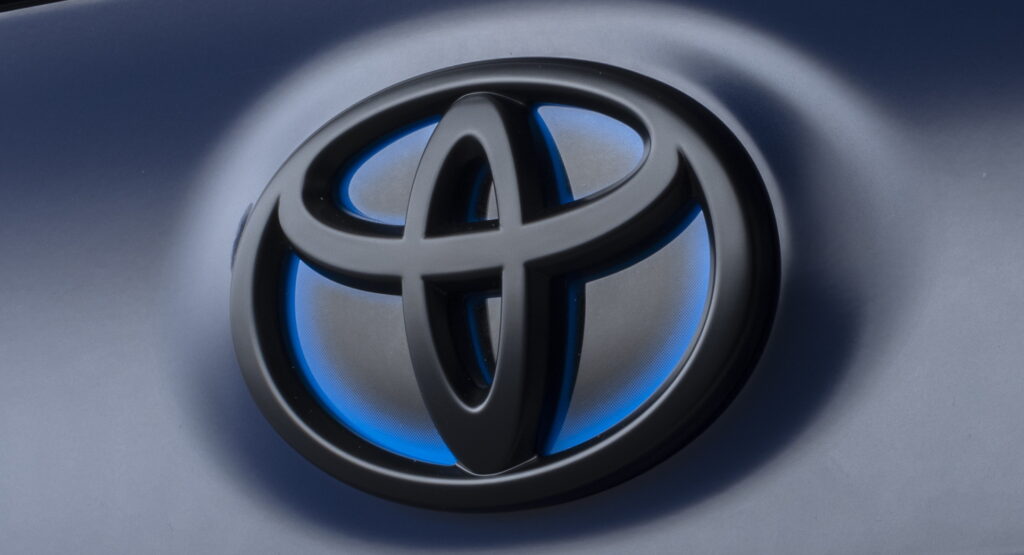 Toyota announced today that its profits have fallen by 42 percent in the first quarter of its financial year, which ended on June 30, surprising analysts and sending share prices falling.

The Japanese automaker made just 578.66 billion yen ($4.35 billion USD at current exchange rates), as compared to the 997.4 billion yen ($7.5 billion USD) it made in the same period last year. Analysts had anticipated falling profits, but expected them to shrink by just 15 percent. As a result of the announcement, the automaker’s share prices fell three percent, reports Reuters.

The automaker was hit by a number of production issues that made it unable to produce as many vehicles as it intended. Toyota announced three time in the first three months of its financial year that it would cut production. That led its production to fall by 10 percent in the quarter, due to supply chain issues that limited its access to semiconductor chips. 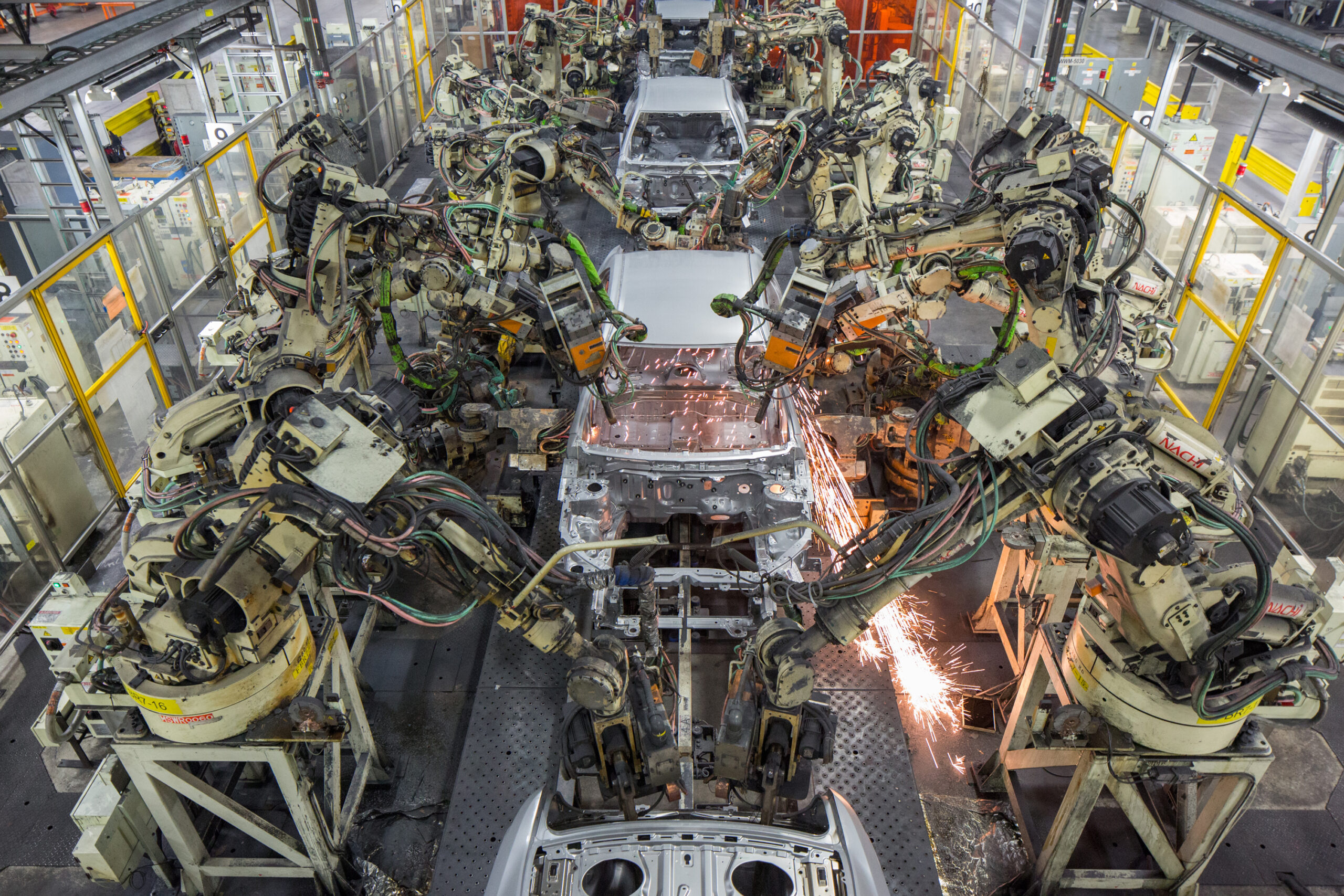 “We were not able to produce enough, with customers globally waiting for their vehicles to be delivered,” a Toyota spokesperson said.

Fortunately, with COVID restrictions lifting in China and staffing issues at its domestic plants expected to be resolving, the automaker believes that production will pick up in the second half of the year.

Like the rest of the world, though, Toyota also has to find a way to reckon with inflation. The automaker expects material costs for the full year to increase 17 percent from its previous estimate, to 1.7 trillion yen ($12.7 billion USD).

Despite that, Toyota is sticking to its full-year forecast for operating profit. It also still says that it intends to produce 9.7 million vehicles this fiscal year, and expects strong sales given the high demand for new vehicles. 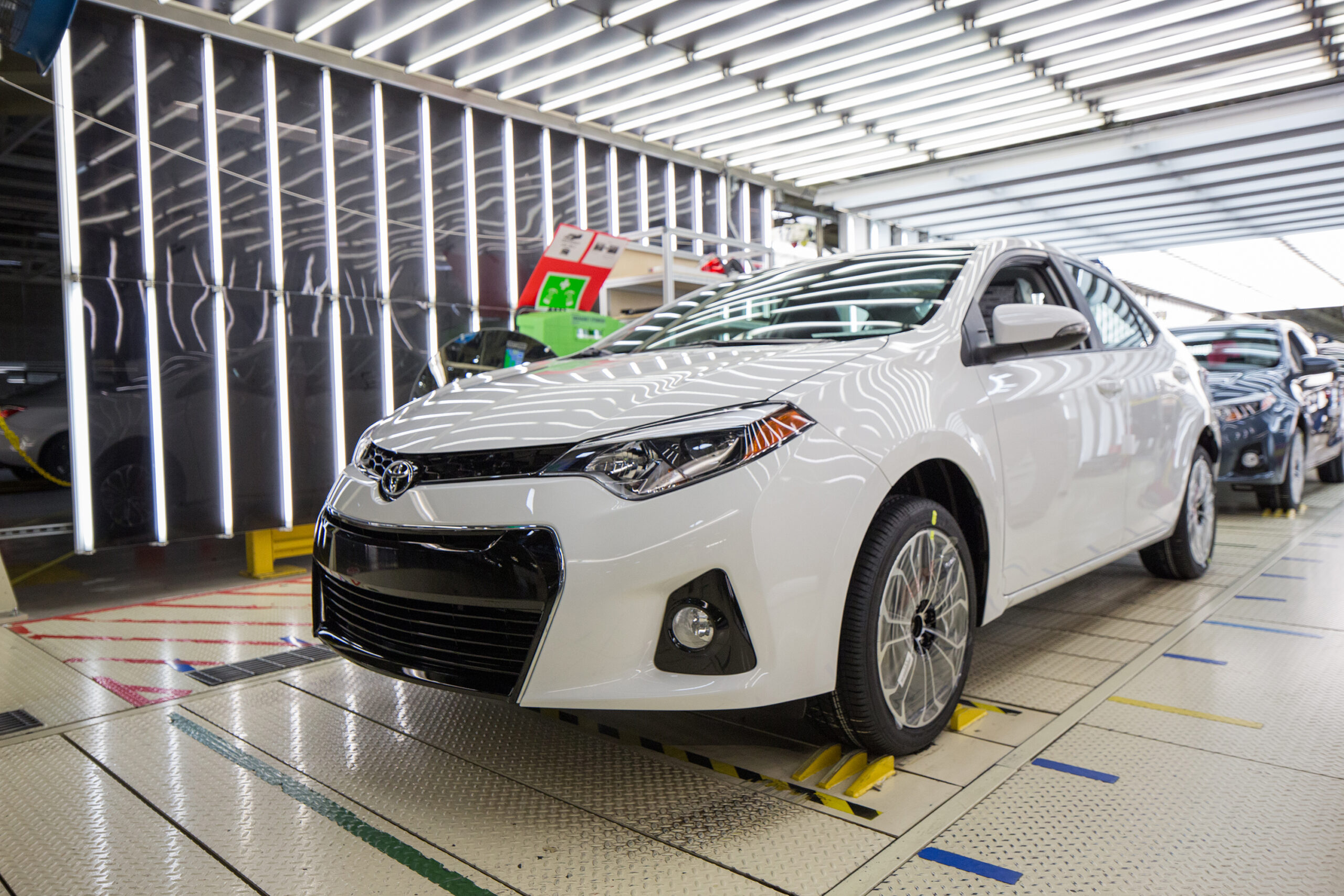