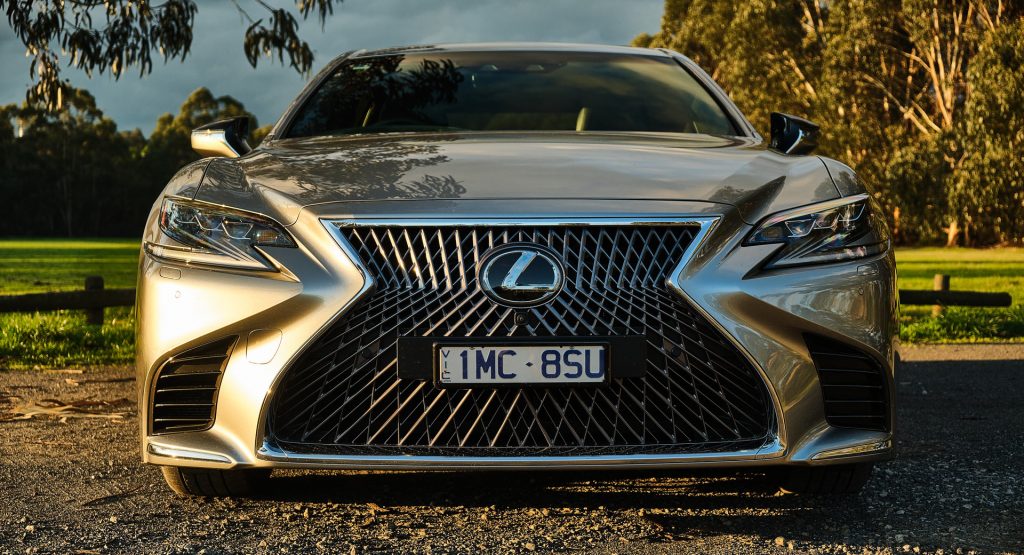 Toyota has reached a potential settlement with upwards of $150 million to resolve class-action litigation in the United States related to the recalls of approximately 3.36 million Toyota and Lexus vehicles.

The settlement covers owners and lessees of a multitude of Toyota and Lexus vehicles manufactured between 2013 and 2020. These vehicles are equipped with a Denso low-pressure fuel pump which could cause vehicles to run rough and ultimately lose engine power and stall. Toyota recalled more than 5.8 million vehicles worldwide throughout 2020 and 2021 due to the defect.

This preliminary settlement was filed in federal court in Brooklyn but still requires a judge’s approval. 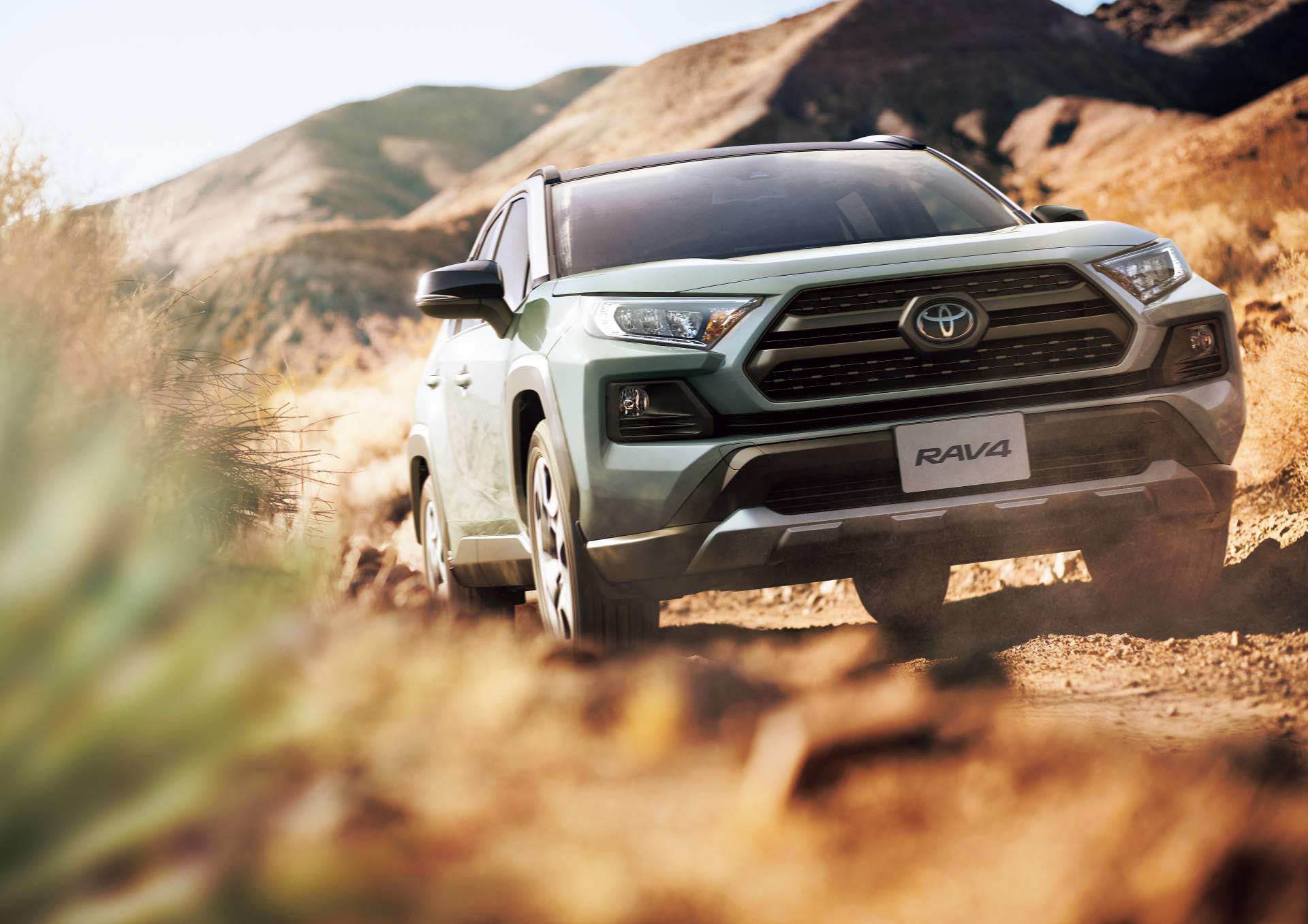 If approved, the settlement will require Toyota to extend the warranties for the fuel pumps to 15 years or 150,000 miles. Drivers will also be supplied a complimentary loaner vehicle and offered free towing options for repairs. Additionally, owners will be able to seek reimbursement for any prior repairs, including the costs of loaner vehicles and towing.

“We are pleased to have resolved this litigation in a way that demonstrates our commitment to providing customers with a great ownership experience,” Toyota confirmed.

Reuters notes that law firms representing the plaintiffs may seek up to $28.5 million for legal fees in reaching the settlement.

“The value of the settlement is still being analyzed by experts, but based on the initial analysis we fully expect that settlement value to exceed $150 million,” added Dee Miles, a partner at Beasley Allen which is representing the plaintiffs. 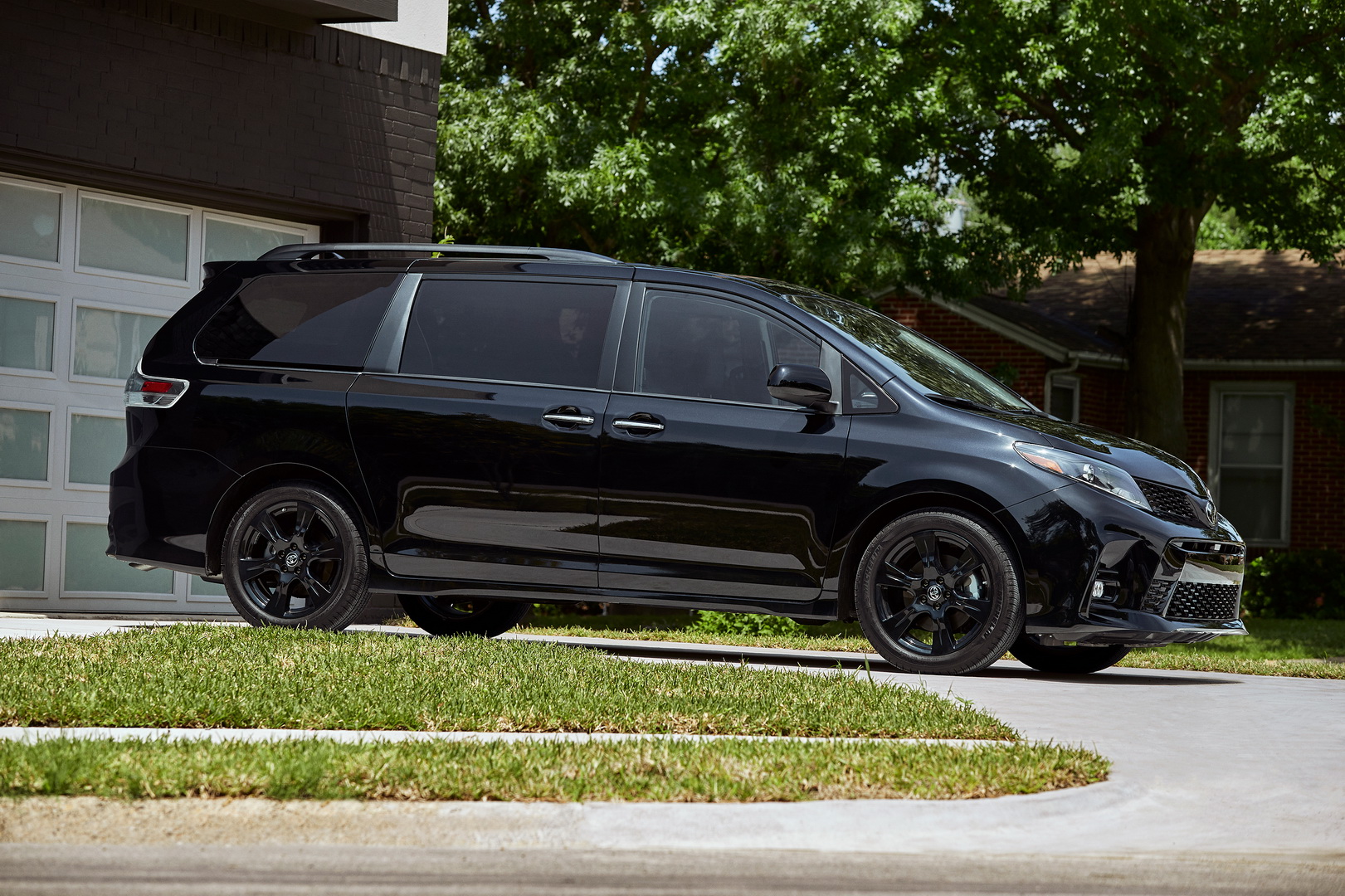