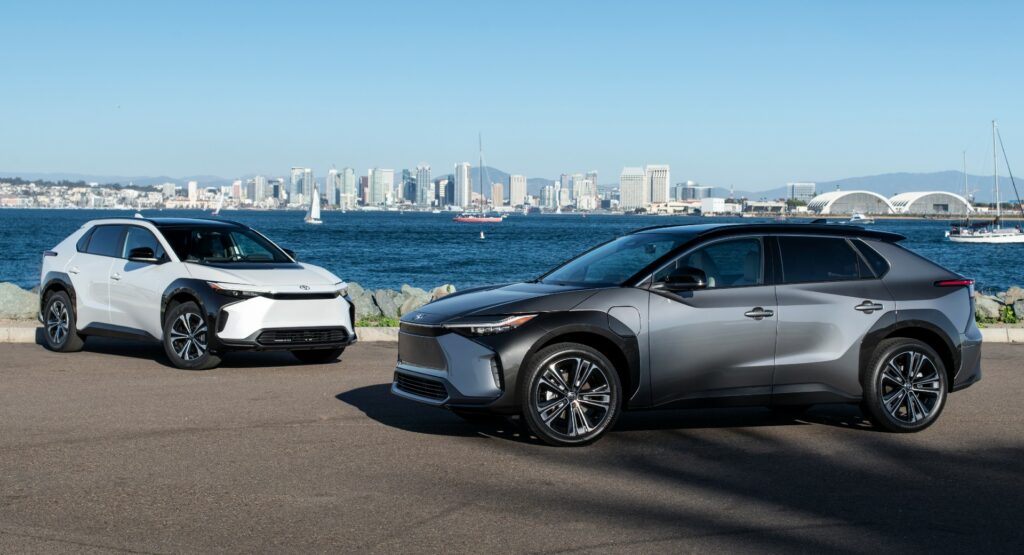 Subaru and Toyota are recalling more than 5,300 brand-new electric vehicles globally because of a risk that one or more wheels could come loose and fall off. It’s a rough start for the jointly developed Solterra and bZ4X. An official recall through the NHTSA has yet to be released but Toyota USA has communicated the recall.

According to a report from Reuters, Toyota submitted a recall to Japan’s transportation ministry and will do so with the NHTSA too. Out of the 2,700 units of the bZ4X electric crossover affected, 260 were made for the US market, 2,200 for Europe, 110 for Japan, and 20 for Canada with the remainder for other markets around the world.

Subaru says that it recalled 2,600 Solterra EVs globally but was unspecific about how many of those units are built for the USA. A spokesperson for Subaru said that the vast majority of the vehicles were for dealers and that none have been delivered to customers at this point. It seems that a lot of these vehicles are intended to be demo vehicles but sooner or later most of those end up in customers’ hands too.

Read More: Toyota’s bZ4X Is Priced Below Subaru Solterra But Could Cost You A Lot More 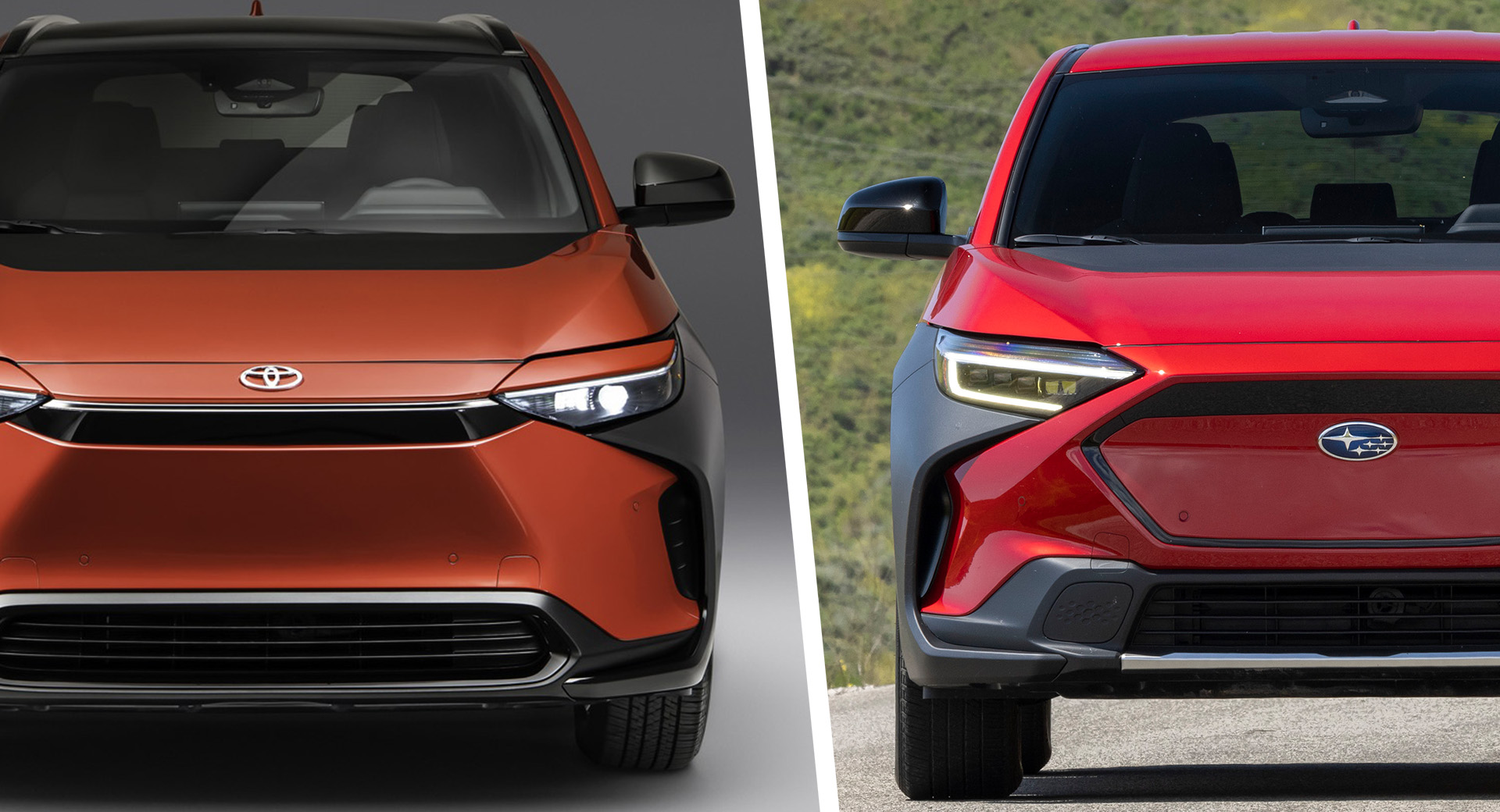 “We sincerely apologise for any inconvenience this causes you,” Toyota said on its Japanese website. “We would have repaired it as soon as possible, but we are investigating the details.” The Japanese ministry of transportation said that it doesn’t know of any incidents caused by the defect at this point.

At the heart of the issue seems to be a hub bolt that can loosen and potentially cause the wheel to fall off. The transportation ministry in Japan specifically mentioned how sharp turns and sudden braking could contribute to the danger and advised that these vehicles should be parked until a fix can be found.

While we were completing this story, Toyota USA released a new statement clarifying the situation. “After low-mileage use, all of the hub bolts on the wheel can loosen to the point where the wheel can detach from the vehicle. If a wheel detaches from the vehicle while driving, it could result in a loss of vehicle control, increasing the risk of a crash. The cause of the issue and the driving patterns under which this issue could occur are still under investigation.”

They then go on to say that “No one should drive these vehicles until the remedy is performed.” and that they’re working on fixing the issue. Until that solution is found, Toyota dealers will pick up any customer-held vehicle and provide a loaner vehicle free of charge. It sounds like it’s best that you don’t drive either of these crossovers, even if you’re just a dealer employee moving one around the lot. 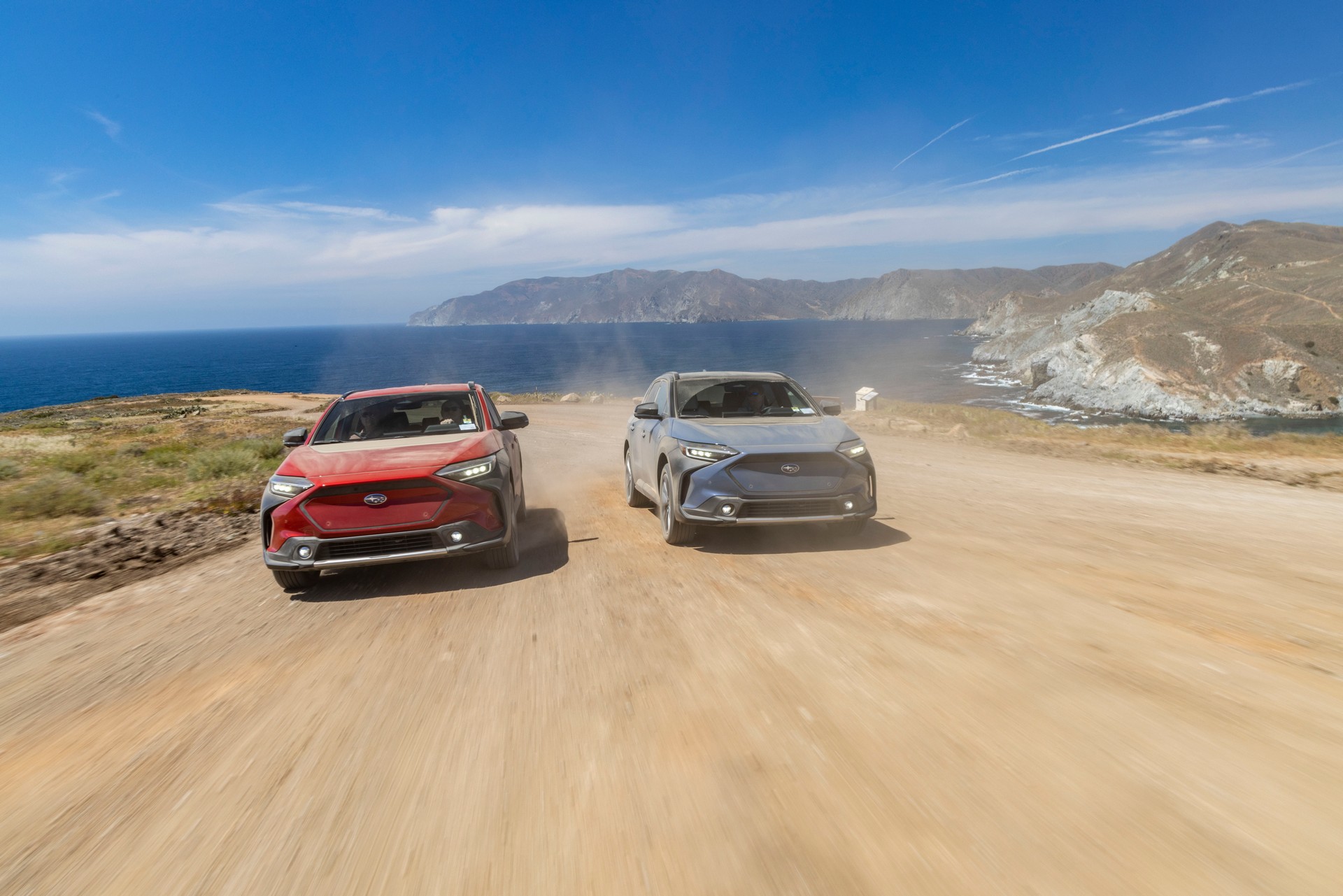