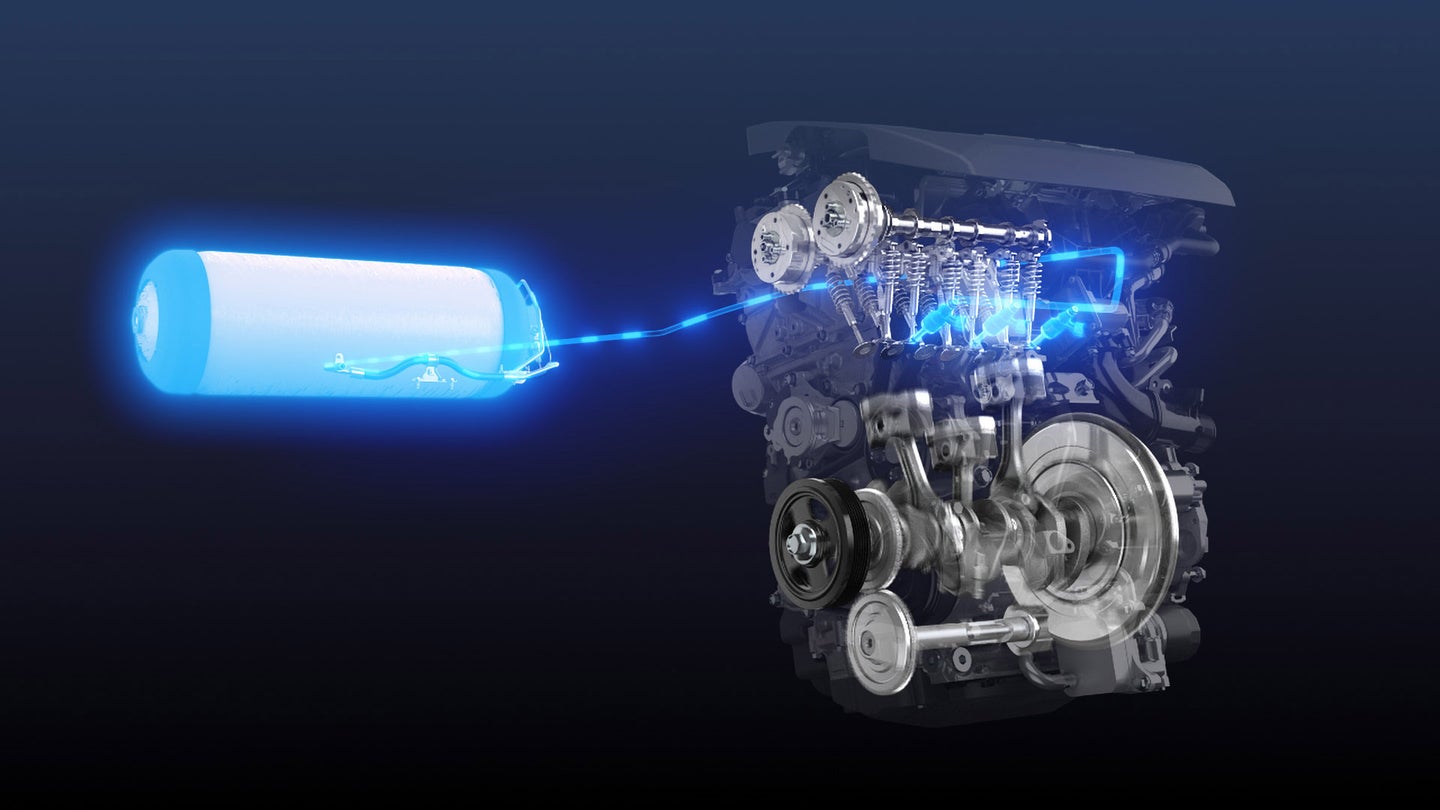 Nearly every major automaker has expressed its intent to move toward electric vehicles in the next decade. Whether it be driven by regulation or innovation, manufacturers are pushing forward to a battery-powered future, albeit with some resistance from a few players. Toyota is one of them, and it’s instead planning a day where hydrogen rules supreme in both fuel cell electric and combustion variants.

Combustion hydrogen engines are a very recent development in the automotive space. Most automakers that are experimenting with hydrogen are doing so with fuel cell electric vehicles; however, Toyota believes that hydrogen can also prove to be useful in combustion engines. The automaker recently demonstrated a custom-built GR Yaris with a hydrogen combustion engine that it has been developing for some time. These events have led to several tier one suppliers deciding to take hydrogen seriously, following in Toyota’s footsteps in order to develop technology to stay current in a hydrogen future.

One of these suppliers is BorgWarner, a company that specializes in turbochargers for combustion vehicles. BorgWarner has since branched out past accessories for combustion engines, developing a line of electric drive motors for EVs and other components to ensure that its future is well-footed in when the combustion engine goes mostly extinct. The manufacturer is also launching a complete lineup of accessories for hydrogen combustion motors, according to Automotive News, including fueling components and an engine control unit.

Riken, a company that specializes in piston rings and other components for power plants found in both gasoline-powered passenger cars and heavy-duty diesel vehicles, is investing in hydrogen as well. The company recently founded a new business unit that specifically focuses on components for hydrogen engines, as well as a new dedicated hydrogen engine research facility at one of its plants in Japan.

These two companies aren’t alone. Cummins, Rolls-Royce, Yamaha, and more have all been hard at work developing their own individualized combustion engines that rely on hydrogen. Cummins is working in the commercial truck space, Rolls-Royce is looking at hydrogen engines in planes, and Yamaha—which has already built a hydrogen-powered 5.0-liter V8—is planning on an application for motorcycles.

Toyota’s push for hydrogen has seemingly been a solitary cry in a world sprinting towards plug-in battery-powered passenger cars. What’s more is that Toyota isn’t just being vocal about FCEVs—it’s advocating for the adoption of combustion motors fueled by hydrogen rather than gasoline or diesel. The company’s president, Akio Toyoda, has long argued that the problem with combustion motors isn’t the combustion itself, but rather the carbon byproduct of burning fossil fuels. That’s why hydrogen, which emits an almost negligible amount of carbon, is the perfect solution in Toyoda’s eyes.

The biggest problem with hydrogen is refueling. Much like electric cars, hydrogen vehicles have a chicken-and-egg problem: not enough refueling stations to rapidly deploy the technology, even if the tech was ready for prime time. The world is also heavily investing in EV charging infrastructure, despite Toyota’s best efforts to also include hydrogen dispensing stations in government-funded grants to offset huge installation costs. However, hydrogen does promise to be a viable alternative for vehicles that need to be carbon-emission-free and still require rapid refueling. This could place commercial players like BorgWarner at an advantage should the market begin to pivot in favor of hydrogen power for heavy-duty trucks. Perhaps the infrastructure must first be built for the commercial side in order to trickle down to passenger cars.

Regardless, Toyota’s big bet appears to be gaining some rather important allies in the fight for alternative fuel. Maybe one day the world will see the rise of the hydrogen car, just as it’s seeing the electric car today.