Track-Prepped Honda NSX Is The Retro Racer Of Our Dreams

The original Honda NSX is widely regarded as one of the best driving cars of all time, famously given the seal of approval by legendary F1 driver Ayrton Senna, so it would make sense that people turned these mid-engined sports cars into track weapons. That’s exactly the case with this NSX, which features a plethora of modifications to make it track-ready.

Listed for sale at Ecker Honda, the 1991 Honda NSX has just 10,000 km (6,214 miles) on its odometer. The first thing you’ll notice about the car is the aggressive GRP body kit clad in a period-correct race livery, which consists of a front splitter, a vented hood, side skirts with air intakes, a rear wing, a diffuser, and an underbody fairing.

Read More: 1991 Widebody Acura NSX Has An Air Of Japanese Super GT Racer About It 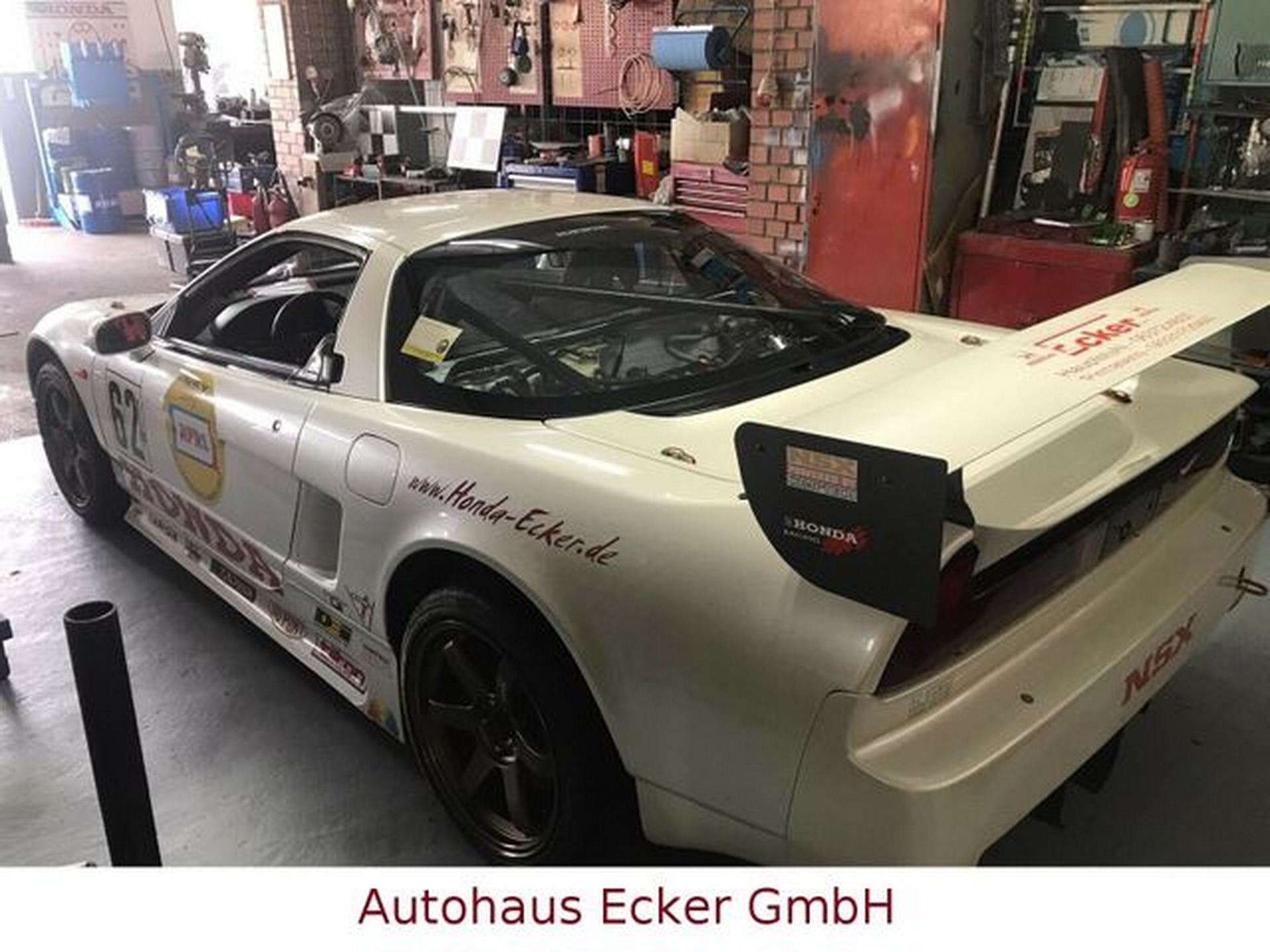 Also visible from the exterior are the Volk TE37 forged aluminum wheels framing Tarrox 6-piston brakes with drilled and slotted rotors. Not so visible are the new exhaust system, lightweight battery, and adjustable race suspension. The Honda is also said to feature an “air lifting system”, which we can only assume is an air jack like the ones found in many race cars. For those not familiar, these are pneumatic cylinders built into the frame of the car that raise it off the ground for quick pit stops. Inside, the car sports Momo bucket seats, a roll cage, and an OMP steering wheel. 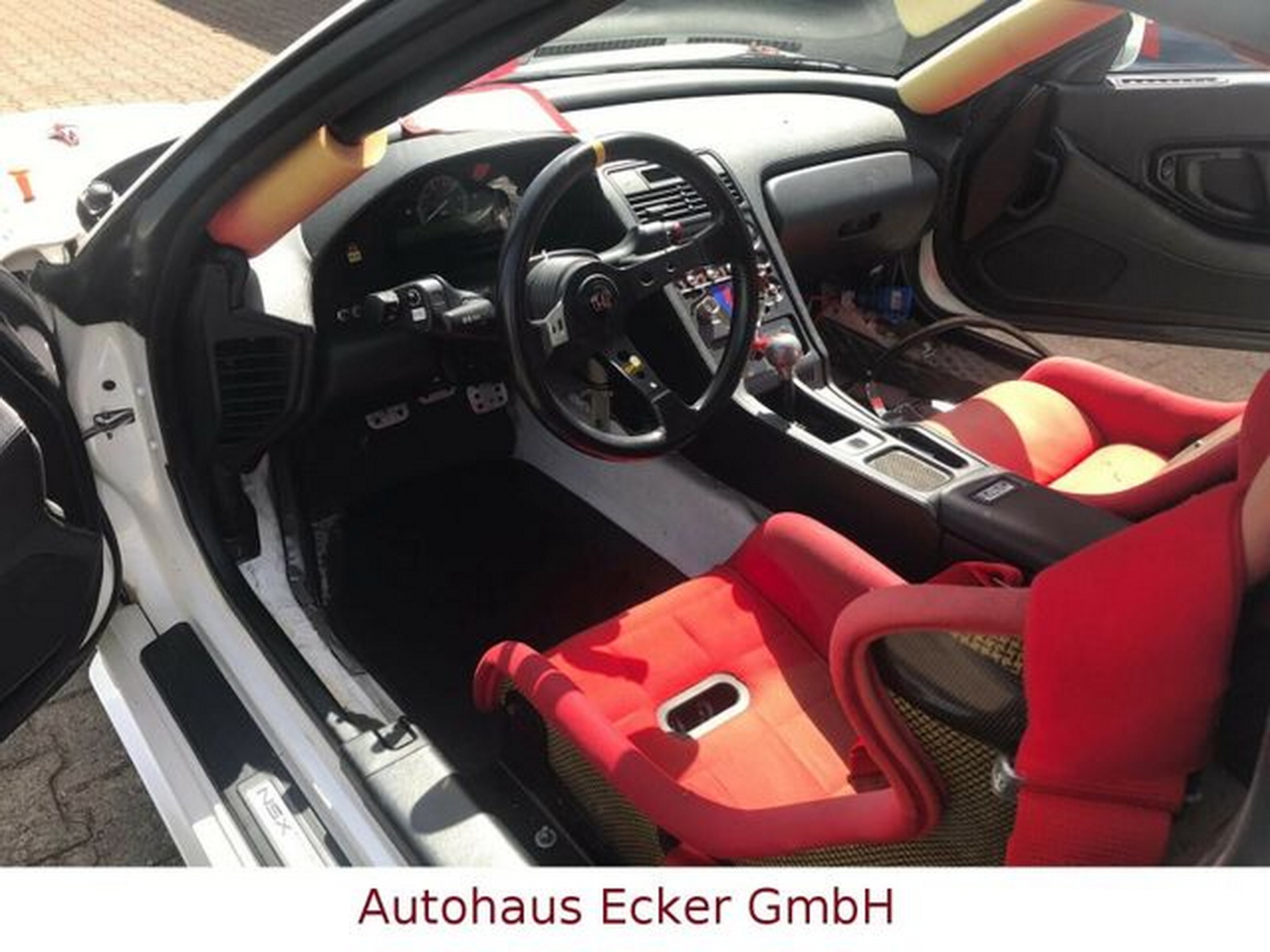 Under the hood, the NSX‘s modifications are just as extensive as elsewhere. Upgrades include an oil cooler, a new radiator, an oil accumulator, a transmission cooler, and an auxiliary fuel pump with a pressure regulator. The stock 3.0L V6 originally made 270 hp (274 PS / 201 kW), but thanks to those upgrades, the car is now pushing a healthy 335 (340 PS / 250 kW) to the rear wheels by way of a 5-speed manual transmission.