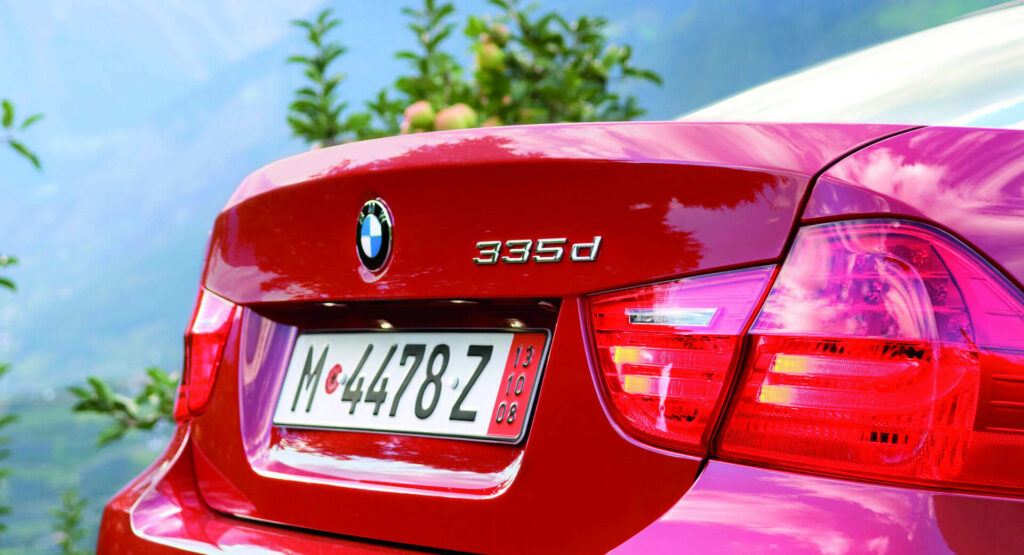 Owners of the BMW 335d will no longer have to live in the knowledge that their high-performance diesel cannot keep up with an M3 thanks to a new turbocharger upgrade launched by TurboZentrum.

The twin-turbocharged 3.0-liter six-cylinder found in select 335d and M340d models typically produces between 315 hp and 335 hp. Those are respectable figures but they are a far cry from the F80-generation M3 Competition.

TurboZentrum’s new hybrid turbocharger setup incorporates an optimized and forged compressor wheel that radically improves power, response, and top-end performance. The company has also milled the compressor housing and as part of its available Stage 2 upgrades, also adds reinforced bearings, improving the durability of the turbocharger. 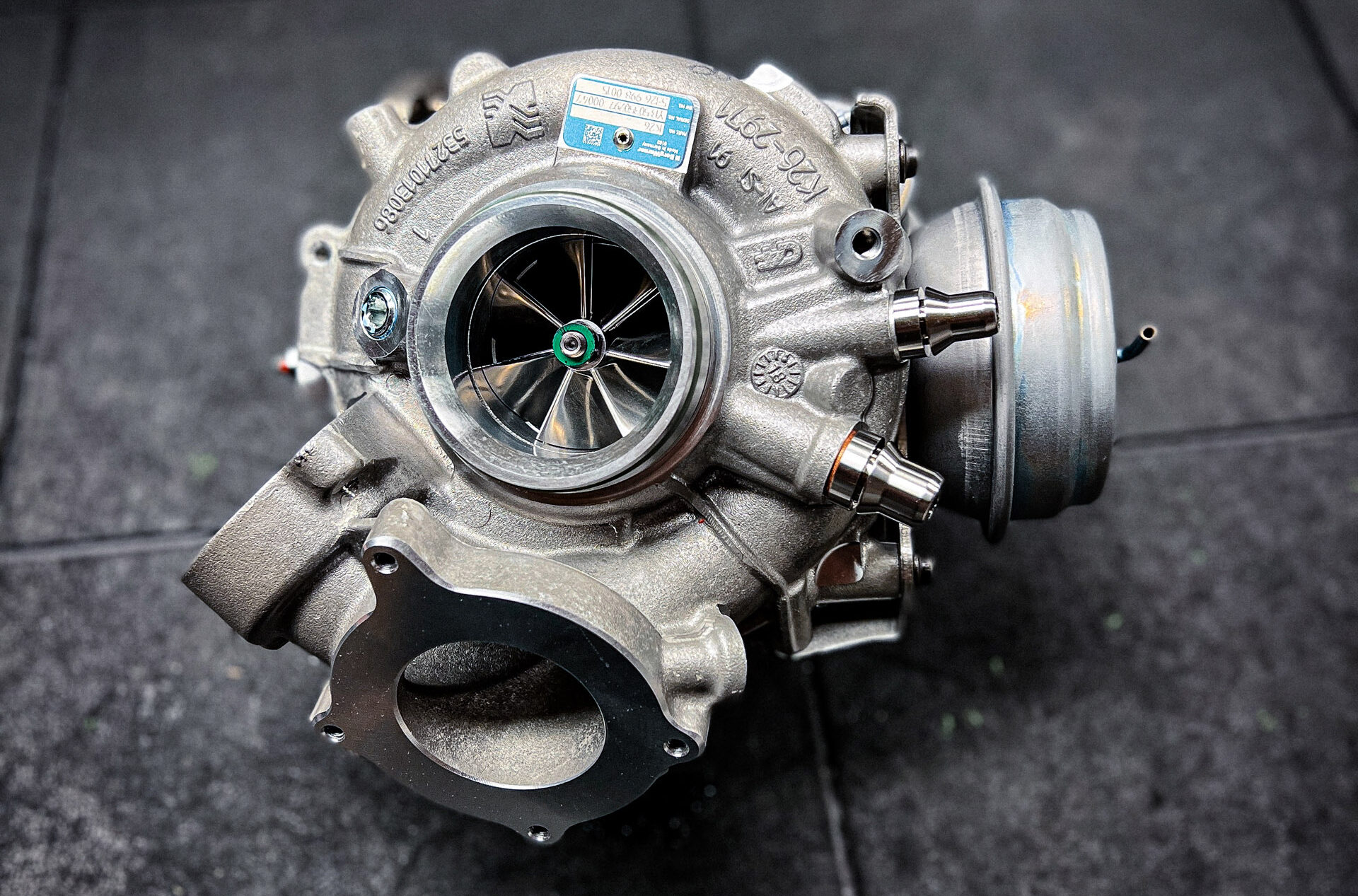 The new setup results in a cool 450 hp, matching the F80 M3 Competition all while consuming far less fuel and being easier on the hip pocket. It also means a model equipped with this upgraded engine has more punch than the tri-turbo and quad-turbo diesel engines used in some other BMW models.

While the 335d and M340d were the focus of TurboZentrum in the development of its new hybrid turbocharger system, a number of other BMW models use the same N57 3.0-liter twin-turbocharged six-cylinder diesel engine and can also benefit from the same upgrades.

TurboZentrum is asking €2,022 ($2,013) for its full-blown Stage 2 hybrid turbocharger package but at the time of writing, the new package was already out of stock.