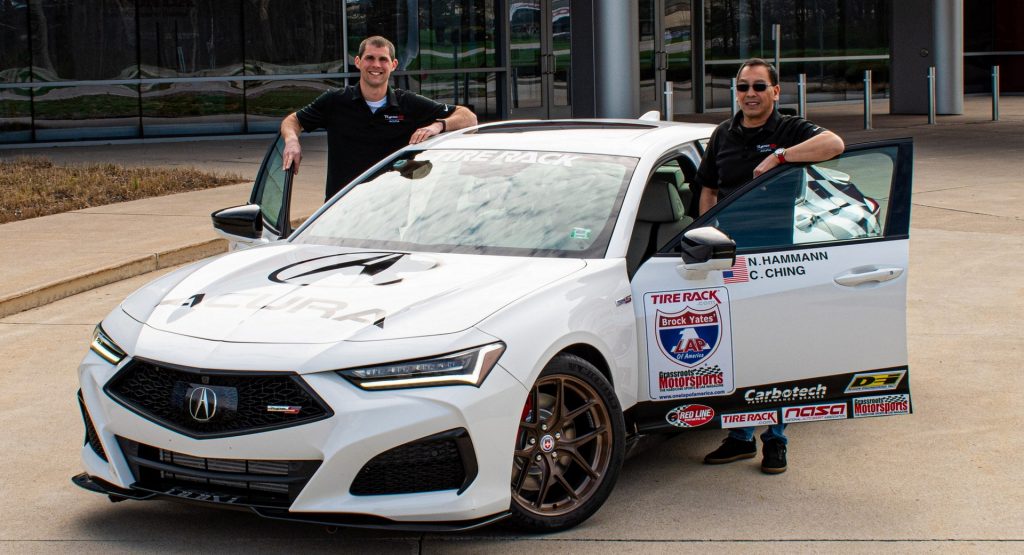 A pair of engineers who work to set the chassis and handling characteristics in all Acura vehicles will be putting their own work to the test by participating in the 2022 Tire Rack One Lap of America challenge.

The eight-day road rally will take Nicolas Hammann and Clifton Ching on a 3,200-mile (5,149 km) tour of America. The event starts on April 30 at the Tire Rack headquarters in South Bend, Indiana and ends there on May 7 after the competitors have traveled through 12 states and to some of the country’s greatest motorsport facilities, including Barber Motorsports Park, in Birmingham, Alabama; Heartland Motorsports Park’s Grand Prix Course and Drag Strip in Topeka, Kansas; and Putnam Park Road Course in Greencastle, Indiana.

Hammann and Ching will be driving a TLX Type S that’s powered by a 3.0-liter turbocharged V6 that makes 355 hp (265 kW/360 PS), which is sent to all four wheels. The only modifications made for this event are the addition of a set of lightweight HRE wheels that were borrowed from the Pikes Peak TLX Type S and Carbotech brake pads. The livery, meanwhile, is shared with the Acura Grand Prix of Long Beach TLX Type S pace cars.

Read Also: The 2022 TLX Type S Is The Most Exciting Car Acura Makes This Side Of The NSX 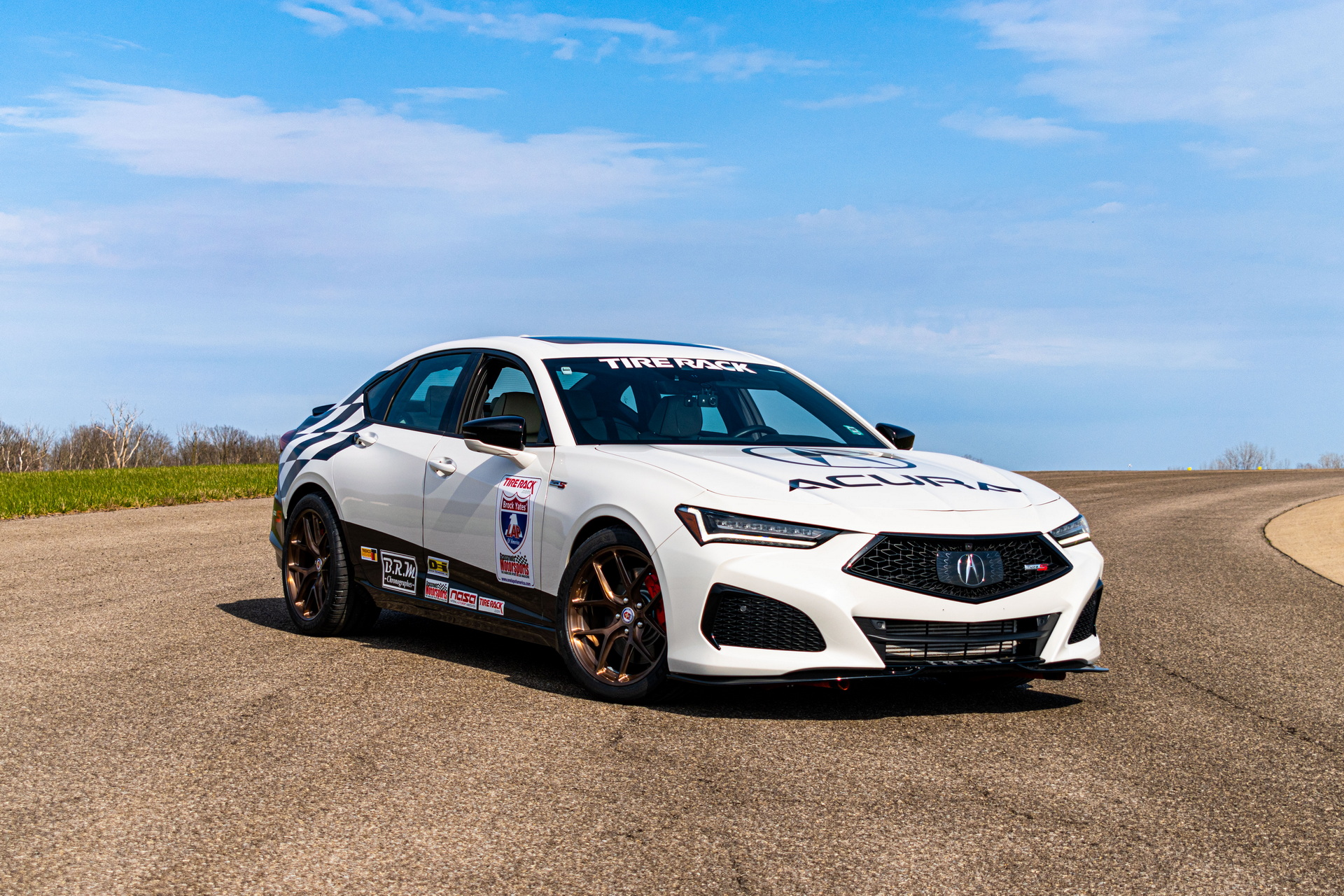 When they aren’t competing as driver and co-driver, Hammann and Ching work as engineers for Acura. The former is a chassis development engineer, who sets vehicle suspension specifications for the company products, setting spring rates, stabilizer bars, and damper internals. Ching, meanwhile, is a chassis performance test technician and focuses on the ride and handling performance of Acura models.

Together, they will be racing under the auspices of the Honda of America Racing Team (HART), which has previously sent its vehicles to compete in other grassroots racing events and series like the Rebelle Rally, the American Rally Association, Pikes Peak, and even in IMSA sportscar racing.

“We are excited to represent Team Acura in this year’s One Lap of America and look forward to competing in such a unique and challenging event,” said Hammann, a member of the Honda of America Racing Team. “One Lap of America is an excellent proving ground for the performance and durability of the TLX Type S, and we’re ready to push it to the limit.”