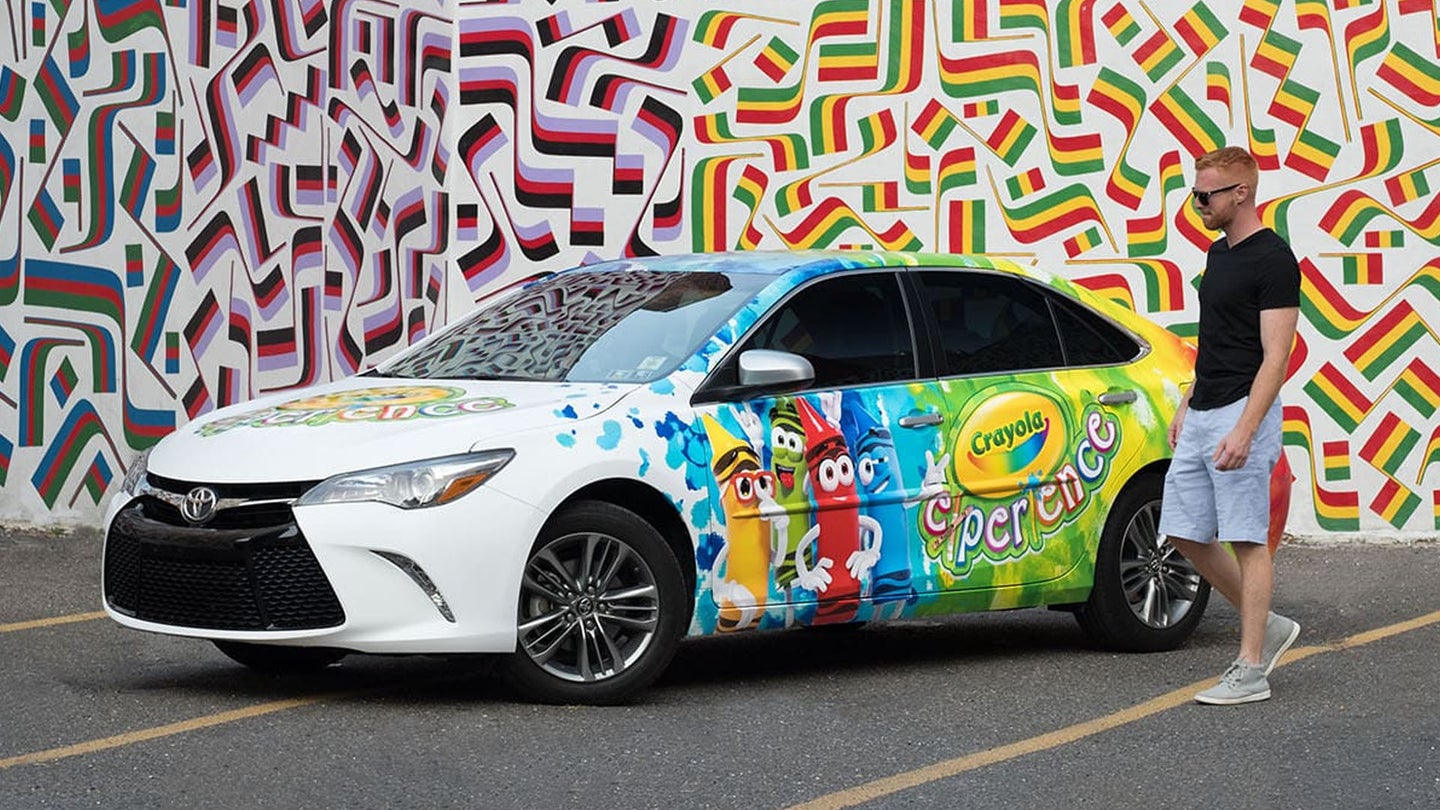 The more you drive, the more you feel the pain at the pump, and rideshare drivers are a prime example of people who are definitely being left out to dry right now. As a result of the record price of fuel, many are turning to vinyl-wrapping their cars in advertisements in order to get a little extra cash, Reuters reported Thursday. The practice helps drivers fetch potentially hundreds of dollars a month, which helps offset the price of gas.

Advertising on rideshare vehicles makes sense because they are on the road so much. The practice isn’t exactly new, either. Taxi cabs have displayed advertisements for a long time, however not in the app-enabled, individualized nature now.

One such business, Carvertise, has been operating since 2012, although business has been especially good lately, the company says. The past few months have seen signups increase at a rate of between eight and 13 percent, with more growth expected. Carvertise’s website claims drivers can expect $450-$1,500 “per campaign,” which the Reuters report implies can last for several months.

It’s unclear if this boost in signups is directly related to rising fuel costs, but both Uber and Lyft have announced fuel surcharges in order to help lower costs on the driver’s end. This effort is also intended to help retain drivers, of which there is a shortage.

Uber and Lyft, the largest rideshare operators, are reportedly in talks with firms like Carvertise in order to make formal partnerships on a larger scale. Reuters claims this is in an effort to “boost driver income.” Uber already places conventional ads on the tops of around 3,000 of its vehicles in major cities, with claims they receive 112 million impressions every day. We reached out to Uber to see if drivers currently get a cut of the fees gained from these ads, however we haven’t yet heard back.

The post Uber, Lyft Cars Turning Into Mobile Billboards So Drivers Can Offset Gas Prices appeared first on The Drive.