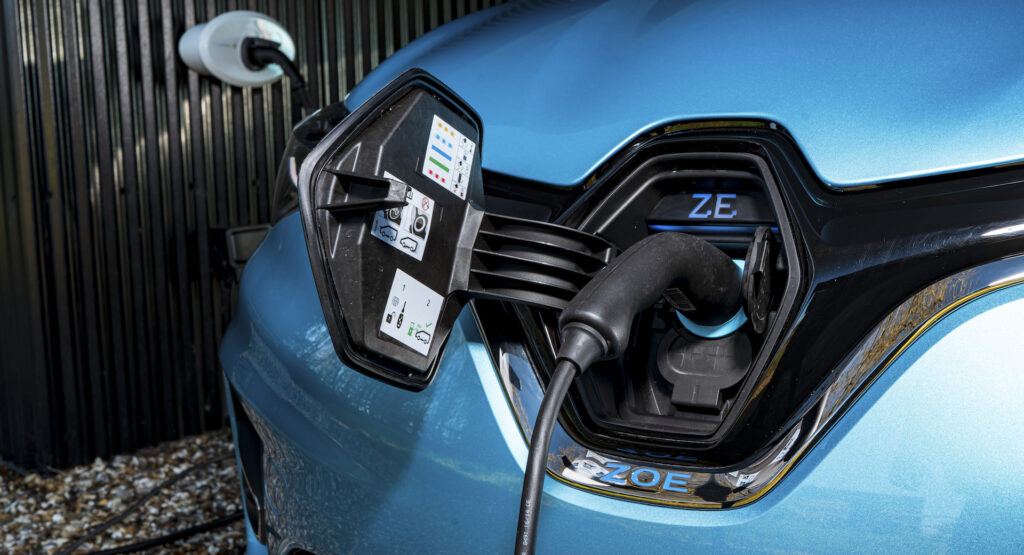 The UK government has ended its financial support for buyers of electric cars. The plug-in car grant was launched in 2011 and has reduced the price of over 500,000 vehicles over the past decade.

When the scheme was first launched, buyers could claim a far more generous £5,000 ($6,100) grant against early EVs like the Nissan Leaf, but the cars were less practical due to their high prices, short electric driving range, long charging times and dearth of places where you could top them up.

Most of those criticisms have been answered, and as a result, electric car take-up has shot up in the UK to the point where Tesla’s Model 3 topped the sales charts for vehicles of any fuel type for several months over the last year, despite being too expensive to qualify for the grant. That achievement is a clear sign that many buyers no longer need a financial incentive to make the switch to electric power, though those on lower incomes will now find it harder to make the move.

Related: Great Wall’s ORA Brand Coming To The UK This Fall With The Funky Cat EV

Although axing the grant means car buyers now face paying more for their new cars due to the high price points of EVs compared with combustion-engined cars, the government points out that drivers of cars like the Fiat 500 EV will still benefit from reduced running costs versus their petrol-driving neighbors thanks to lower energy costs, cheap company car tax rates and the exemption from road tax (VED).

And the UK government isn’t completely turning its back on funding for electric vehicles. It says it has earmarked £300 million ($366 m) to provide financial assistance for electric taxis, motorcycles, delivery vehicles, and wheelchair-accessible vehicles.