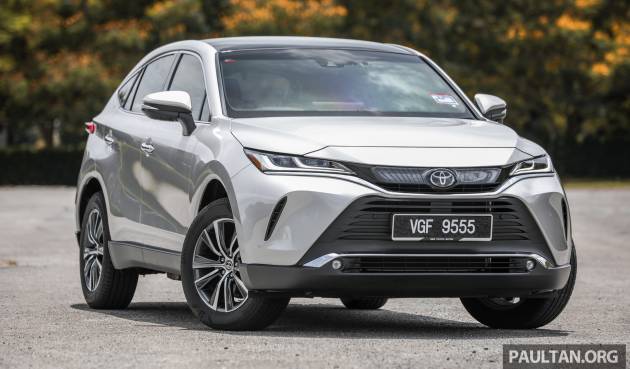 UMW Toyota Motor (UMWT) sold a total of 6,637 vehicles in the month of July 2022, with 6,624 units being Toyota models, while the remaining 13 units were Lexus cars. The overall figure is 2,302 units less than the 8,939 units delivered a month prior in June, but the company’s year-to-date (YTD) sales as July is 48% higher than the same period last year.

In the first seven months of this year, UMWT registered 52,548 deliveries compared to 35,561 units in 2021. The company also noted that the Hilux remained the best-selling pick-up truck in Malaysia since 2005 with 1,788 units sold in July but did not disclose how its other models performed.

“UMW Toyota Motor is committed to ensuring prompt vehicle delivery. We are working around the clock to intensify production to ensure faster delivery to new car owners who have been patiently waiting. We thank all our customers for their patience and understanding,” said Ravindran Kurusamy, president of UMWT.

The Veloz is set to be the next model launched by UMWT this year since it was open for booking in June. Over the past few weeks, the company has been progressively releasing more information about the seven-seat MPV that will replace the long-serving Avanza – estimated pricing is currently at RM95,000 on-the-road without insurance for a sole 1.5 AT variant.