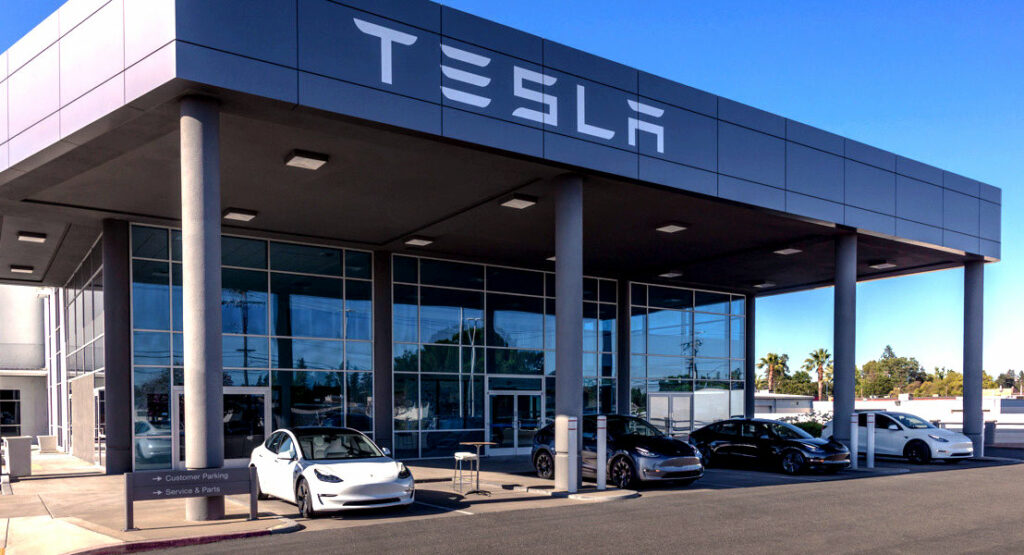 It’s no secret that Tesla has experienced some major issues with service in the recent past. In one extreme case, a customer was unable to get an appointment for weeks after Tesla delivered her car without one of its brake pads.

According to a report from Electrek citing sources familiar with the matter, it sounds like Tesla has a unique and somewhat alarming solution, using untrained employees from other departments in the service center.

Tesla is usually quite good at revolutionary thinking but it seems that more often than not of late, execution has been more challenging. CEO Elon Musk would love to apply that same sort of thinking to the way Tesla services but it’s easier said than done. Apparently, service is now taking a spot as one of the biggest priorities for the company.

On June 4th of this year, Musk specifically tweeted about how he wanted two-thirds of all appointments booked through the application to be completed on the same day if at all possible. He specified that the North American region was the main focus and that he wanted customers to have no wait. The report says that Musk has actually canceled sales and delivery targets for the quarter to speed up service.

Goal is 2/3 of cars receive same-day service, no wait.

Having run a wheel and tire shop in the past I can tell you that such a task isn’t easy no matter who you are. Even today, Twitter is full of complaints about Tesla Service Centers and the long wait times customers are forced to endure. Moving non-service trained employees could ease that pressure.

According to the sources who spoke to Electrek, these employees are only being asked to do simpler activities like “changing tires” but we don’t actually know what that means in practical terms. While mounting a tire is something that can taught fairly quickly, balancing a tire is a lot harder and if it’s not done right the customer would almost certainly experience vibration as they go down the road.

At the same time we want to be clear that as of yet, we haven’t heard of any other substantiated claims of this task juggling going on. We’ve reached out to a few sources about the situation and will update this post if we have any new information. For now, it doesn’t sound too far-fetched considering the extreme pressure Tesla is under with regard to its service quality. 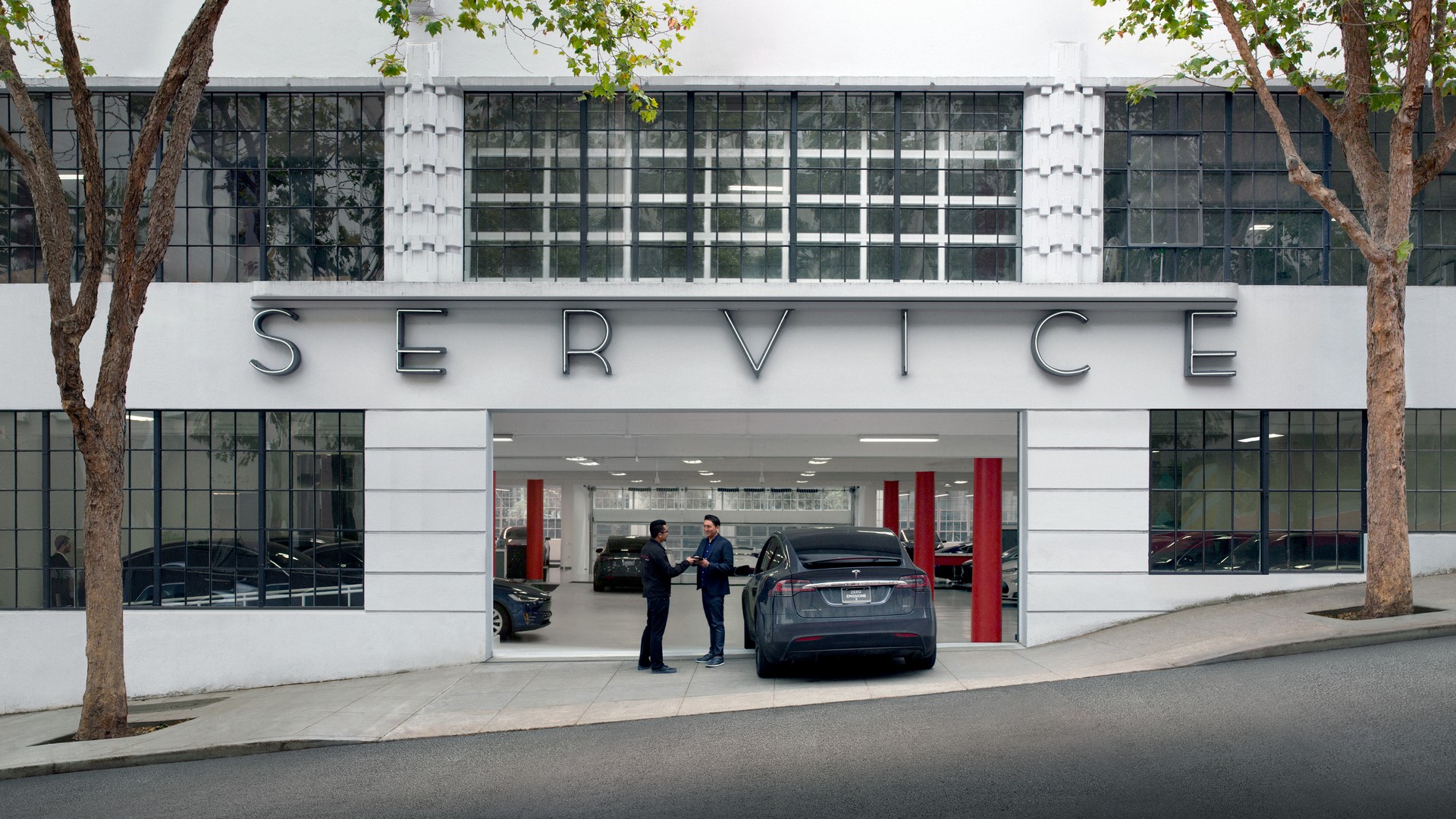