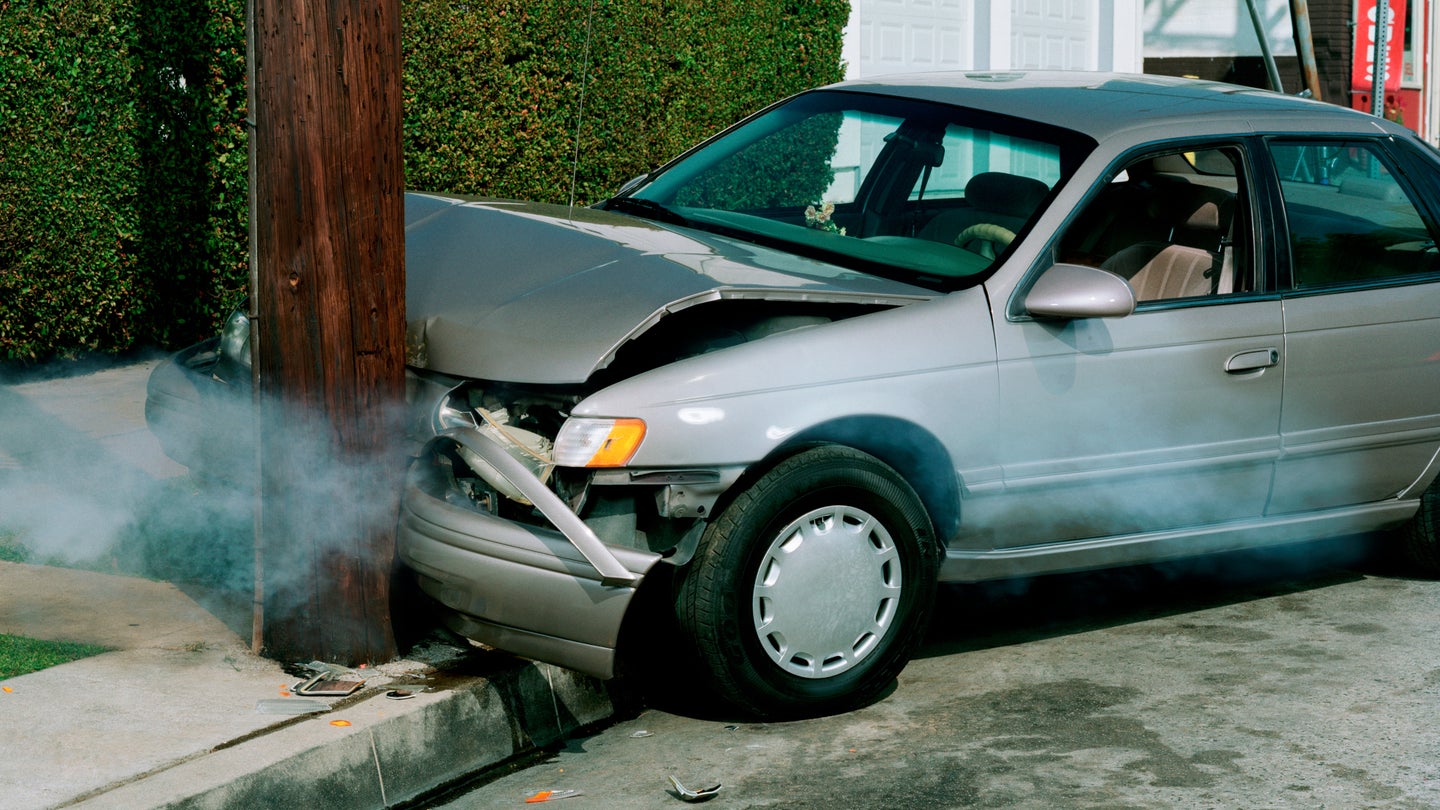 Avoiding vaccinations for COVID-19 could soon drive up your car insurance payment, thanks to revelations from a new study.

As reported by Autoblog, the findings come from a study published in The American Journal of Medicine. The study evaluated a cohort of 11 million drivers in Ontario, Canada, in 2021, comparing accident reports and vaccination status. Over the study period, there were 6,682 crashes requiring hospital care. Just 16% of the group was unvaccinated, yet 25% of the crashes involved unvaccinated individuals.

Statistically, the study found unvaccinated drivers to be at a 72% increased relative risk compared to those vaccinated. The additional risk level was similar to that associated with sleep apnea, while falling below that posed by alcohol misuse and above that of diabetes. Notably, the increased level of risk applied across the cohort of unvaccinated people, regardless of factors like socioeconomic status and place of residence.

It bears noting that the study only found a correlation between vaccine hesitancy and driving risk. The study was not intended to find a direct causal link between driving risk and vaccine hesitancy. The authors do, however, speculate on potential factors at play. “One possibility relates to a distrust of government or belief in freedom that contributes to both vaccination preferences and increased traffic risks. A different explanation might be misconceptions of everyday risks, faith in natural protection, antipathy toward regulation, chronic poverty, exposure to misinformation, insufficient resources, or other personal beliefs,” reads the study.

There’s nothing to suggest that getting a COVID vaccination makes you a better driver. Instead, the study suggests that the type of person that doesn’t get vaccinated is also the type of person more likely to be in a bad auto accident.

Given that vaccination has become a pointlessly politicized issue, any insurance company collecting that information could expect plenty of blowback from a vocal and irate few. That alone may keep vaccination status out of insurance forms for some time.

The post Unvaccinated Drivers Could Pay More for Insurance, as Study Finds Higher Crash Risk appeared first on The Drive.