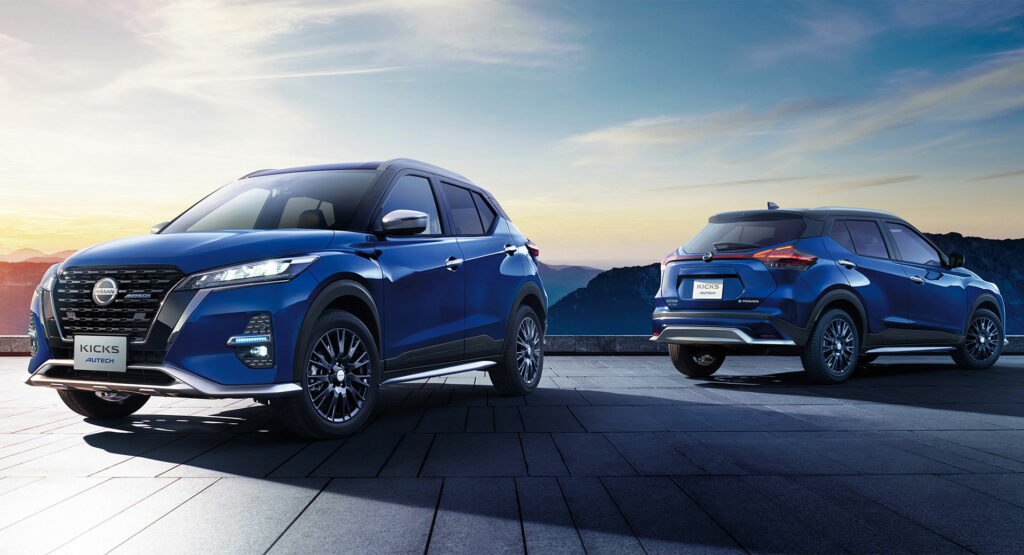 Sales of the updated Nissan Kicks have just commenced in Japan and it is now available with a new and improved e-POWER system.

The updated Kicks is largely the same as the facelifted model that was introduced in mid-2020, not only in Japan but also in the United States. The most significant upgrade is the new e-POWER motor that has 5 per cent more power and 7 per cent more torque than the first-generation system.

Read More: The Updated Nissan Kicks Has Been Around Since Late-2020 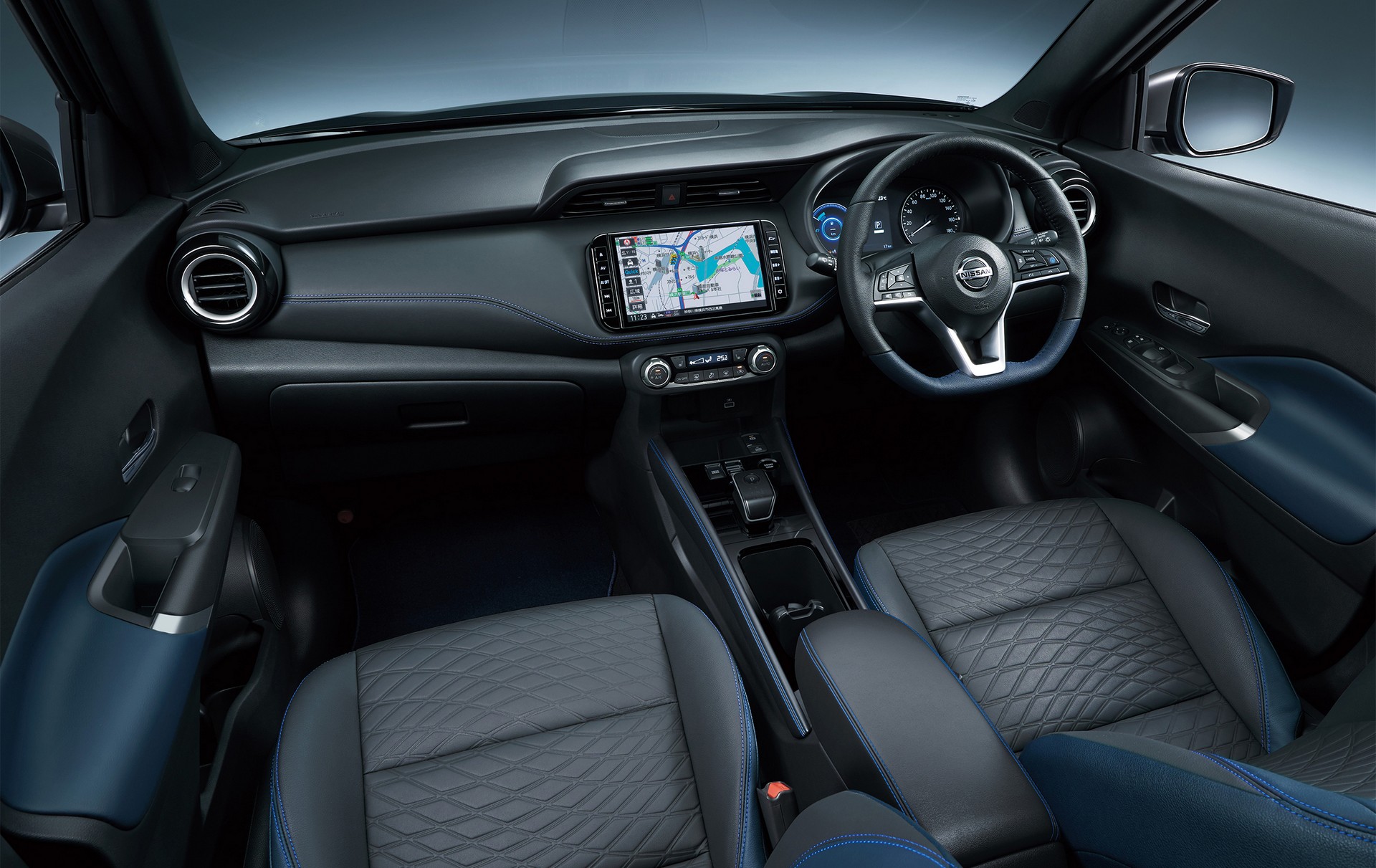 Furthermore, Nissan has increased the size of the battery pack to 2.06 kWh while fuel efficiency has improved by approximately 6.4 per cent compared to the previous Kicks. Nissan says that it has also improved cabin quietness through a reduction in engine-start frequency at low speeds. The e-Pedal Step is also said to now produce a more relaxing driving experience, smoothing out deceleration when the accelerator pedal is released.

A new addition to the line-up is the availability of a Kicks e-Power 4WD model that features an electric all-wheel drive system. Nissan has also installed an Intelligent Forward Collision Warning system as standard on all grades, complete with a radar sensor in the front. 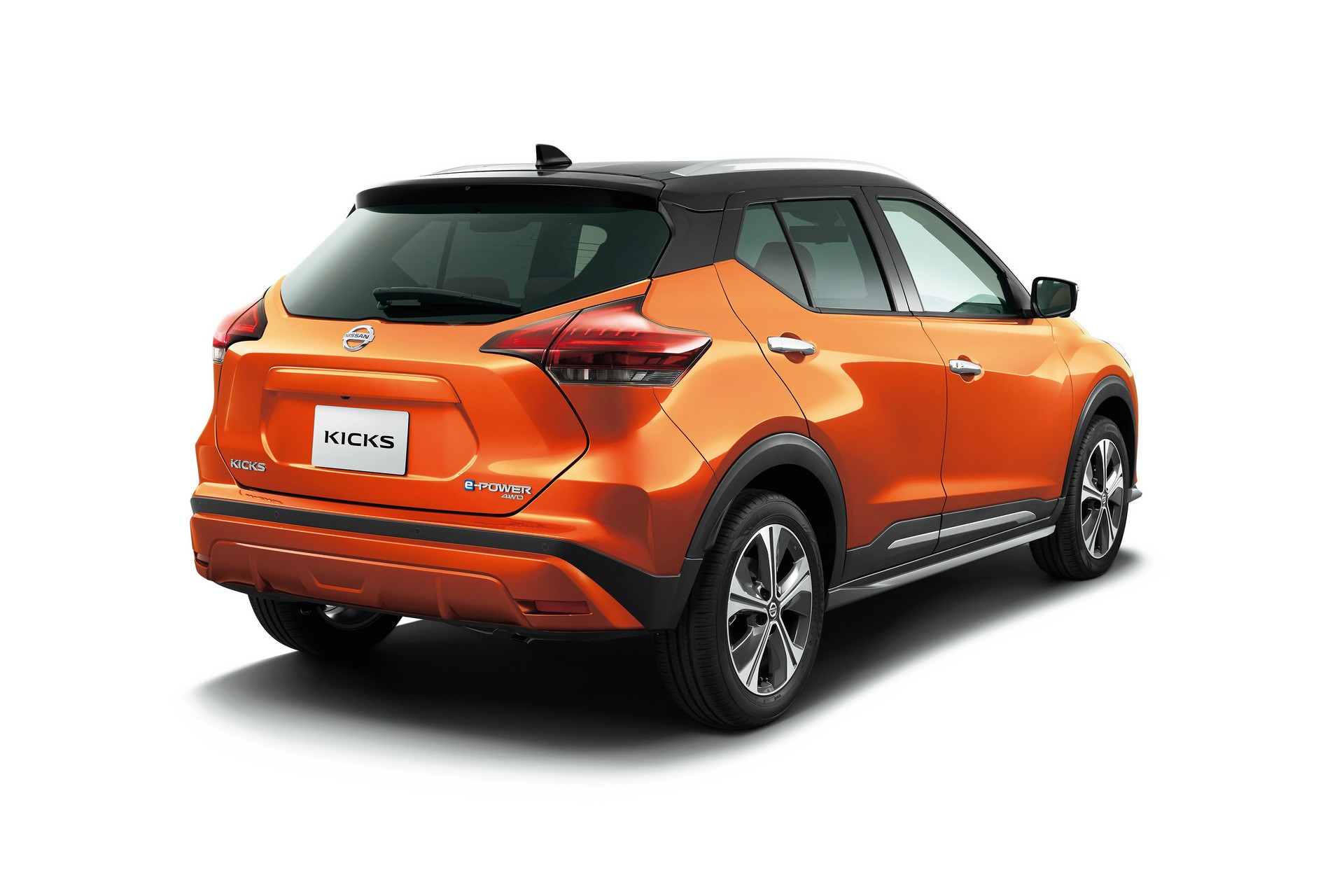 Some minor changes have also been made to the cabin, including updates to the center console and shift lever. Beige is also now offered for models with two-tone interiors, as is orange tan. A new variant dubbed the Style Edition has also been added and comes standard with a plush brown interior and dark, chrome-look grille.