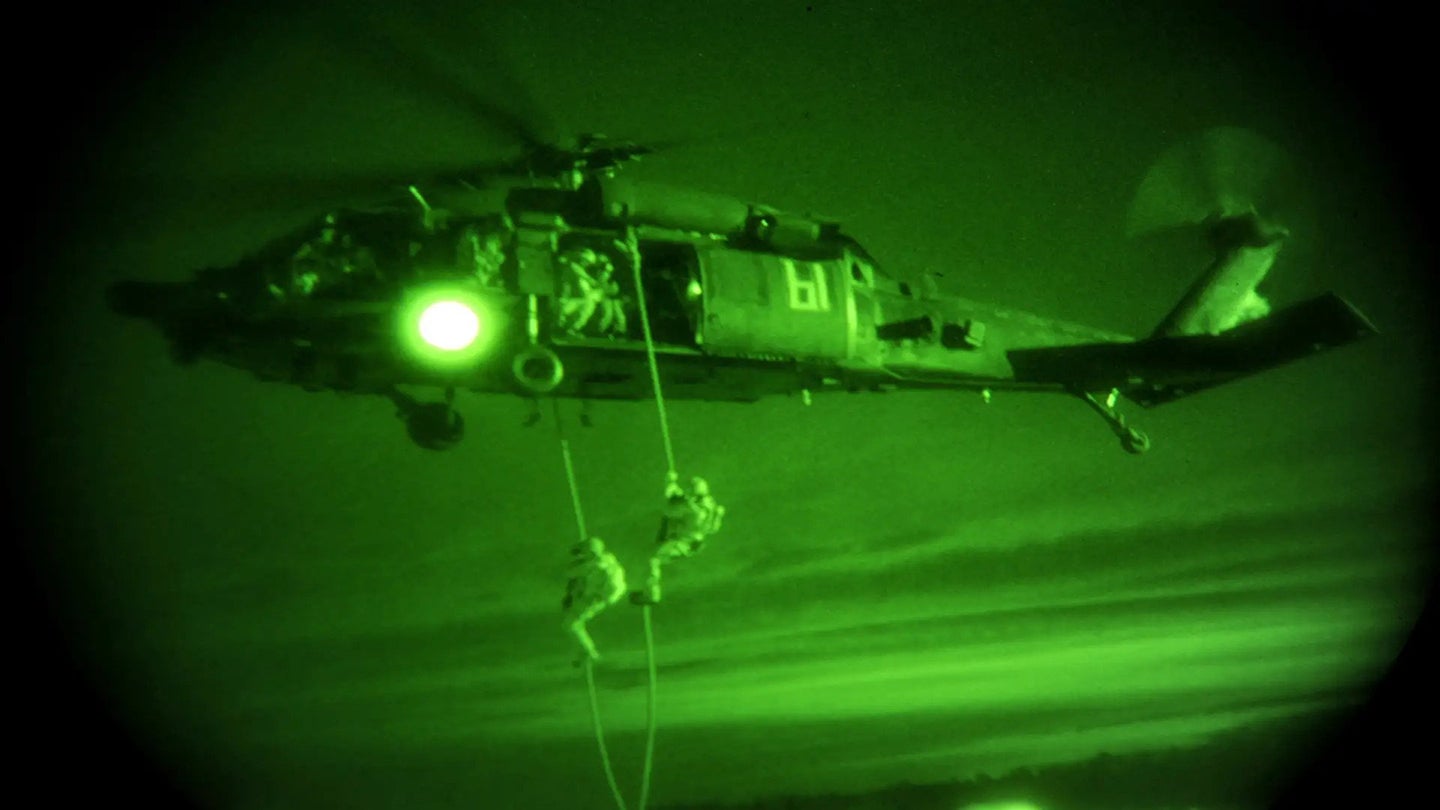 The U.S. military has conducted a raid targeting a senior ISIS leader in northeastern Syria. Syrian state media says that the operation took place in the village of Muluk Saray – which is controlled by the government of Syrian President Bashar al-Assad – and led to the death of one individual and the capture of others.

Army Col. Joseph Buccino, a spokesperson for U.S. Central Command, confirmed to The War Zone that a U.S. raid on a senior ISIS leader in Syria took place, but did not immediately confirm that an ISIS leader was killed or that anyone was captured. There were no U.S. troops injured in the raid, he said.

“US occupation forces carried out a landing operation using several helicopters in the village of Muluk Saray in the southern countryside of Qamishli and killed one person,” Al Jazeera reported, citing Syria’s state broadcaster.

“The United States has carried out previous raids in Syria against members of IS, but Thursday’s would be the first known operation in a zone held by forces loyal to” al-Assad, Reuters reported, citing Syrian state television’s Telegram channel.

The vast majority of the northeastern corner of Syria where today’s raid occurred is under the control of U.S.-backed and predominantly Kurdish Syrian Democratic Forces (SDF), but Syrian government troops still control relatively small zones near the cities of Hasakah and Qamishli. Russian and Turkish troops also control areas along the Syrian-Turkish border in this part of the country.

The U.S. military has conducted multiple special operations raids targeting high-value terrorists in areas of northeastern and northwestern Syria over the years, including the operation that led to the death of ISIS leader Abu Bakar Al Baghdadi in 2019, but typically in areas not under government control. For instance, in June, a nighttime helicopter raid by forces from the U.S.-led coalition fighting ISIS detained what officials said is a “senior Daesh leader” in village in northwestern Syria within an area under the control of Turkish-backed forces.

Daesh is an Arabic pejorative for ISIS, widely used by the coalition.

“The detained individual was assessed to be an experienced bomb maker and facilitator who became one of the group’s top leaders in Syria,” officials from Combined Joint Task Force – Operation Inherent Resolve (CJTF-OIR) said in a media release at the time. CJTF-OIR is the official name for the U.S.-led coalition fighting ISIS in Syria and Iraq.

U.S. forces were involved in both planning and conducting the raid and U.S. aircraft were used in the operation, a senior coalition leader told The War Zone.

This is a developing story. Stay with The War Zone for updates.

The post US Special Operators Carry Out Helicopter Raid On ISIS Leader In Syria appeared first on The Drive.