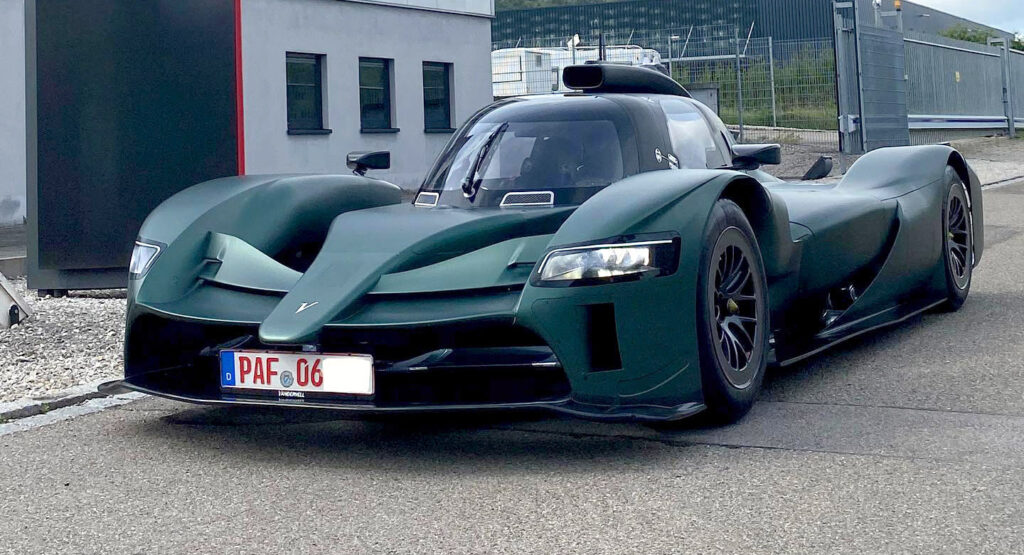 There’s nothing quite as cool in the automotive world as a racecar with a license plate and Vanwall is preparing just such a vehicle.

Although the car that races at Le Mans likely won’t be road legal, the automaker is preparing a street-legal version of its racecar. Seen sporting a license plate in Vanwall’s latest Instagram post, the Vandervell 1000 looks set to be a classic.

As seen in the automaker’s posts, the car won’t feature quite as many aerodynamic elements as the racecar (likely to prevent it slicing pedestrians into many pieces), it otherwise looks just like the real thing. 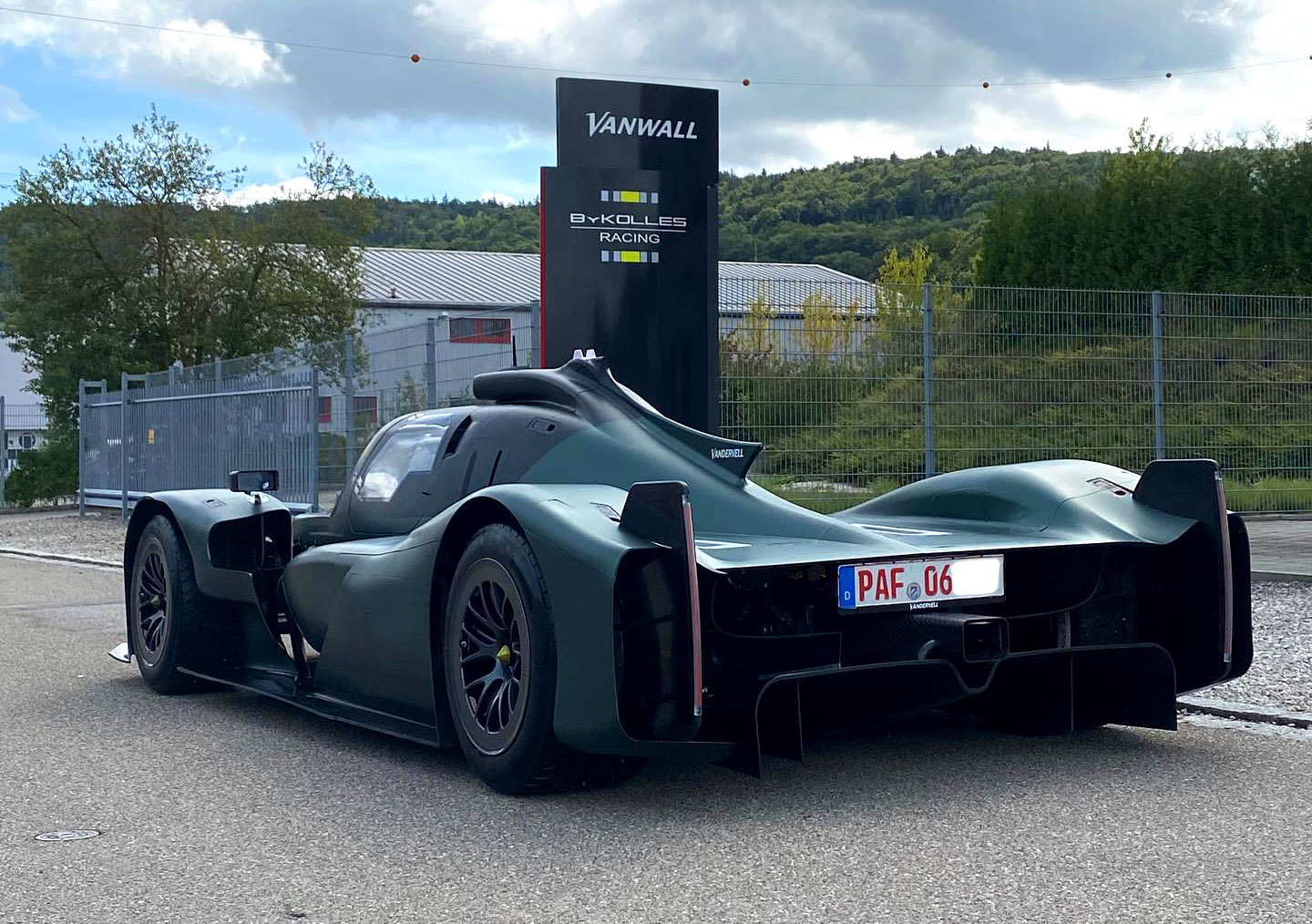 What’s more impressive is that Vanwall doesn’t plan on toning it down for the road. Quite to the contrary, it’s actually turning the wick up on the hypercar, which for racing is limited to a max horsepower rating of 671 hp (500 kW/680 PS) and a minimum weight of 1,030 kg (2,271 lbs).

The Vanwall name dates back to the ’50s, when a team by that name won the 1958 Formula 1 world championship. It is not, however, related to the company that made a revival version of that racecar in the mid ’00s. This particular version of Vanwall is owned by ByKolles racing, which expects to send the Vandervell 1000 into competition in the World Endurance Championship soon, having started testing in April 2022.

In that series, it will be in competition against major manufacturers like Ferrari, Peugeot, and Toyota. It will also compete against Scuderia Cameron Glickenhaus, which has similarly announced a street legal version of its racer.