Vietnamese Automaker VinFast Beginning Deliveries in December to US 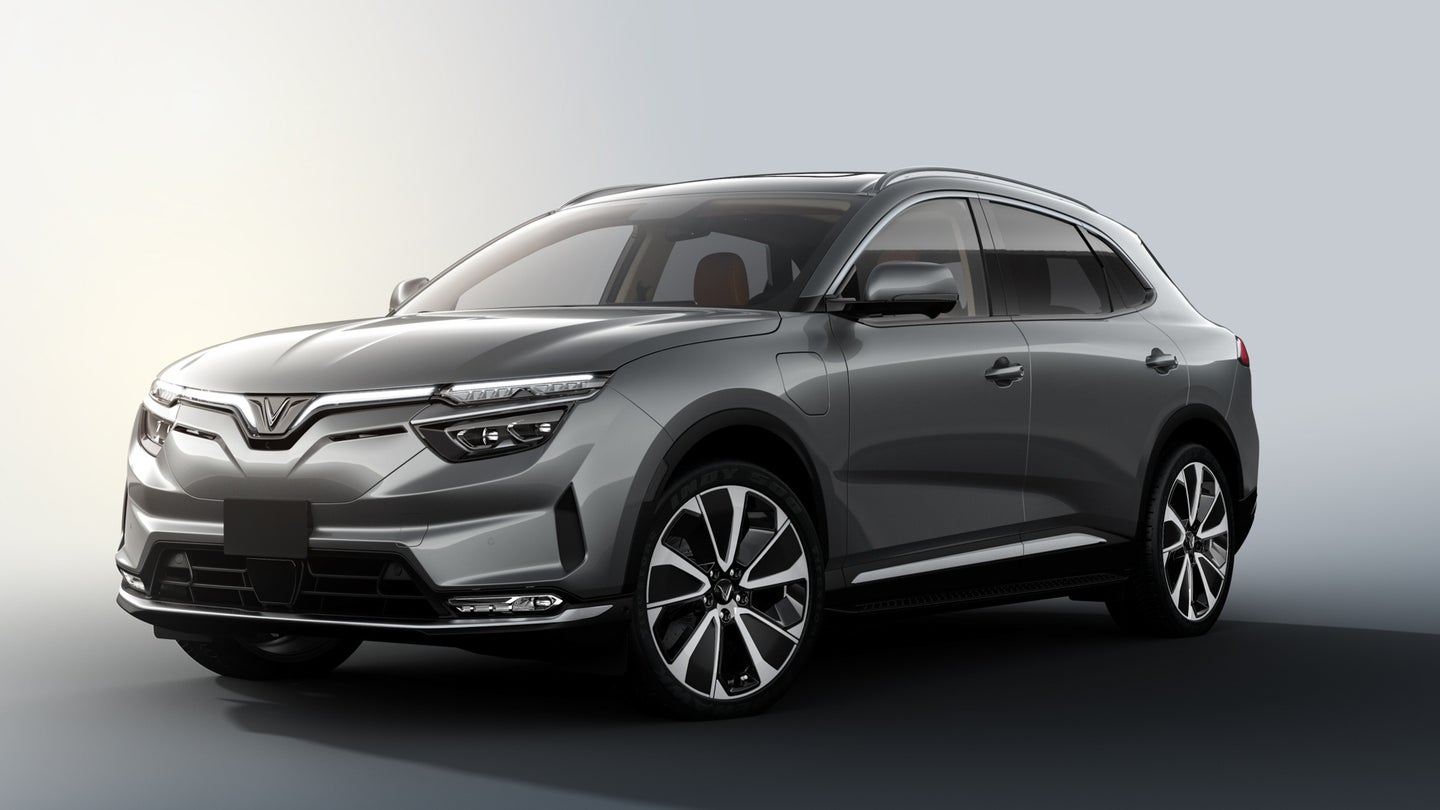 VinFast, the Vietnamese electric car maker, is officially headed to the United States market, which makes the U.S. its first export market. According to Reuters, VinFast already shipped 999 of its VF 8 electric SUVs to the ‘States and they’re currently on their way, with deliveries beginning in December.

Some of those 999 VinFast EVs will go to Autonomy, the electric car subscription service, but many of them will also reach customers who ordered the car. Though, VinFast didn’t provide any specific numbers. While VinFast originally hoped to ship 5,000 cars in its maiden delivery, production delays forced the EV maker to cut that number back. Why 999? It’s a lucky number in Vietnam. “There is no luckier number than 999,” said VinFast CEO Le Thi Thu Thuy.

According to Thuy, there’s already a second shipment to the U.S. planned for January, though it’s unclear how many will be shipped. This first shipment marks the beginning of what VinFast hopes will be a long, fruitful career in the U.S. market. VinFast plans on building a factory in North Carolina, which it claims will immediately make its vehicles eligible for the federal tax incentives laid out by President Joe Biden’s Inflation Reduction Act. However, as part of the IRA, automakers need to source at least 50 percent of battery minerals from North America or U.S. allies, something that even U.S. automakers claim is difficult. So it’s unclear how VinFast will meet such requirements but Thuy claims its cars will do so as soon as they’re built in the U.S.

The VinFast VF 8 is a midsize, five-seat electric SUV which, in the U.S. market, will only come in dual-motor, all-wheel drive configuration. However, there will be two power options: a entry-level car with 348 horsepower and 368 pound-feet of torque or an upgraded 402 horsepower and 457 pound-feet. There will be two battery options, a standard range (82 kWh) and an extended range (87.7 kWh), both of which will be available with either powertrain. In the less powerful version, the standard battery will provide 260 miles of range, while the extended battery will get 292 miles. The more powerful version gets 248 miles and 277 miles, respectively.

It will be interesting to see how U.S. customers respond to VinFast. So far, the U.S. market has been pretty welcoming to EV startups, with brands like Tesla, Lucid, and Rivian all doing relatively well. However, VinFast is essentially unknown to most American customers, so I’m curious to see how it does, especially if it starts building them in North Carolina.

The post Vietnamese Automaker VinFast Beginning Deliveries in December to US appeared first on The Drive.