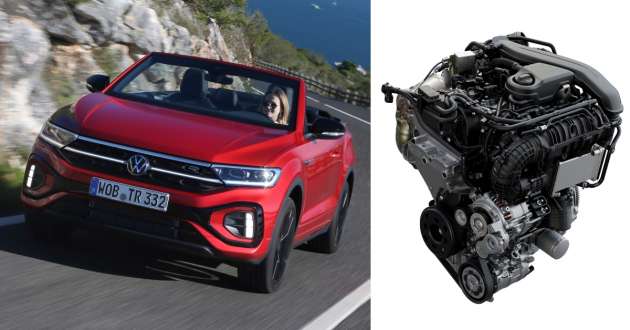 There is life in internal combustion power, yet. At least where the Volkswagen four-cylinder petrol engine is concerned, as the German manufacturer has released details for the latest, “evo2” iteration of its EA211 1.5 TSI four-cylinder turbocharged petrol unit, which begins life in 150 PS form in the T-Roc and T-Roc Cabriolet.

Succeeding the EA211 1.5 TSI evo that made its debut at the 37th Vienna Motor Symposium in 2016, the “evo2” engine enters service in other models by the end of this year.

This development also enables the use of fewer precious metals in its production, while helping it comply with future emissions standards, said Volkswagen. Further improvements for fuel consumption include the enhanced ACTplus, or Volkswagen’s term for active cylinder management or deactivation. 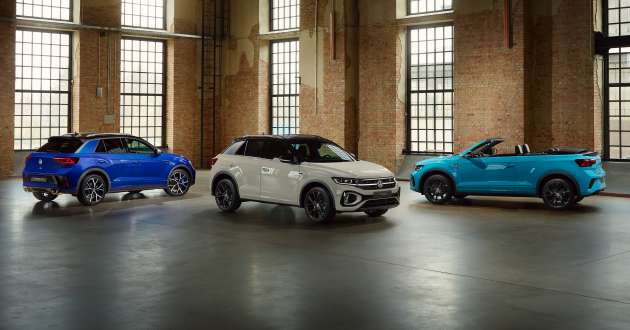 Here, the activation and deactivation of two out of four cylinders have been optimised, which has enabled the operating range of Active Cylinder Management system to be extended as a result. When ACTplus is in effect, the second and third cylinders are not ignited under low to medium loads and speeds, increasing efficiency in the active cylinders while the inactive ones follow with “practically no losses,” says Volkswagen.

Key features of the EA211 1.5 TSI “evo2” also include a variable-geometry turbocharger, a high-pressure injection system operating at up to 350 bar, plasma-coated cylinder walls for reduced friction, and pistons with cast-in cooling ducts to help optimise combustion and thus increase efficiency.

Of course, when in keeping with the times, the EA211 “evo2” has been developed with the accommodation of alternative fuels and electrification in mind, as well.

This “evo2” iteration of the EA211 1.5 TSI has been designed to run on fuels containing ingredients from renewable resources, and on the electrification front, the base engine is also suited to a range of hybridisation levels, including a PHEV configuration boasting up to 272 PS, says Volkswagen.