Volvo’s CEO: Semiconductors Are ‘Back in Full Supply’ for Us 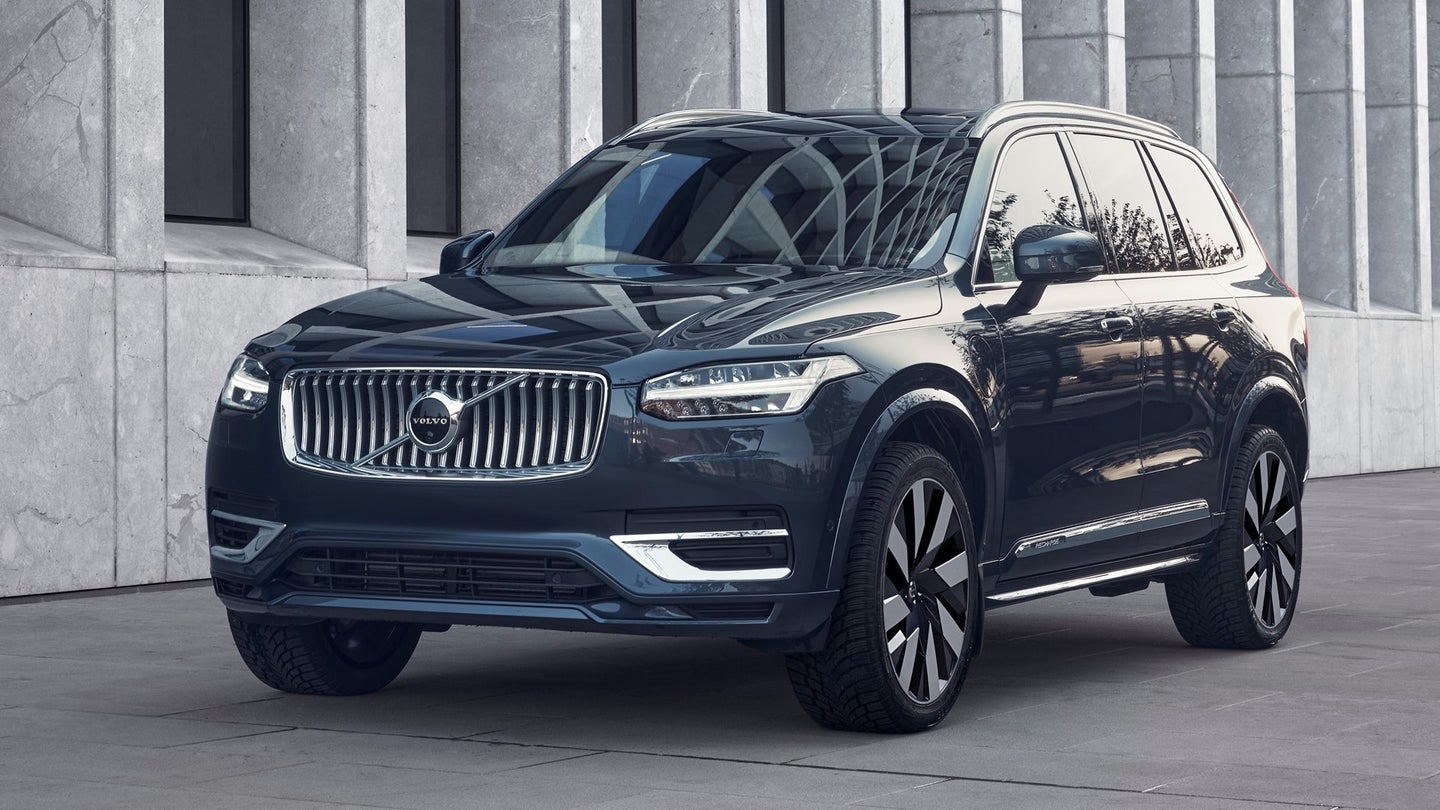 The automotive industry has for the last two-ish years grappled with a shortage of chips caused by a variety of problems, most of them stemming from the spread of COVID-19 and its impact on consumer demand. Unable to churn volume for profit, carmakers have looked to maximize per-unit profitability to shore up the bottom lines in the meantime. Even so, their finances suffered, and volume has dwindled continuing into 2022. General Motors, for example, had nearly 100,000 unfinished cars awaiting chips as of July 1 according to Reuters. At last, though, the shortage shows signs of abating according to Volvo’s Rowan, who declared his company’s chips to be “back in full supply” Wednesday on CNBC‘s Squawk Box Europe.

“We had guided in the first quarter we were affected by one specific semiconductor which hampered production across most of our range,” Rowan said. “We had forecasted by and large we would be through that by the end of the second quarter, and that’s what we’ve seen. We are through those semiconductor issues.”

“But with the China lockdowns now behind us, we’re now back with semiconductors back in full supply—for at least Volvo Cars, that is,” he said.

Volvo Cars added in an earnings release that it has seen a “marked improvement in the stabilization of its supply chain with production making a strong comeback in June.” While improvement at a single, relatively small automaker doesn’t indicate an industry-wide recovery, there’s evidence that the supply of automotive-grade chips may rebound. According to Electronics Engineering Journal stats cited by Kelley Blue Book, manufacturing of low-power automotive chips is expected to increase around 14% over 2020 levels by the end of 2023. Most of that increased supply should arrive at automakers before the end of this year.

Greater chip production capacity won’t address the shortage overnight, as the increased chip supply will take time to reach automakers, and still more to consumers. Increased chip supplies will be felt slowly, and a return to a semblance of the normalcy we knew may yet not happen. The days of cheap new cars may be behind us.

The post Volvo’s CEO: Semiconductors Are ‘Back in Full Supply’ for Us appeared first on The Drive.