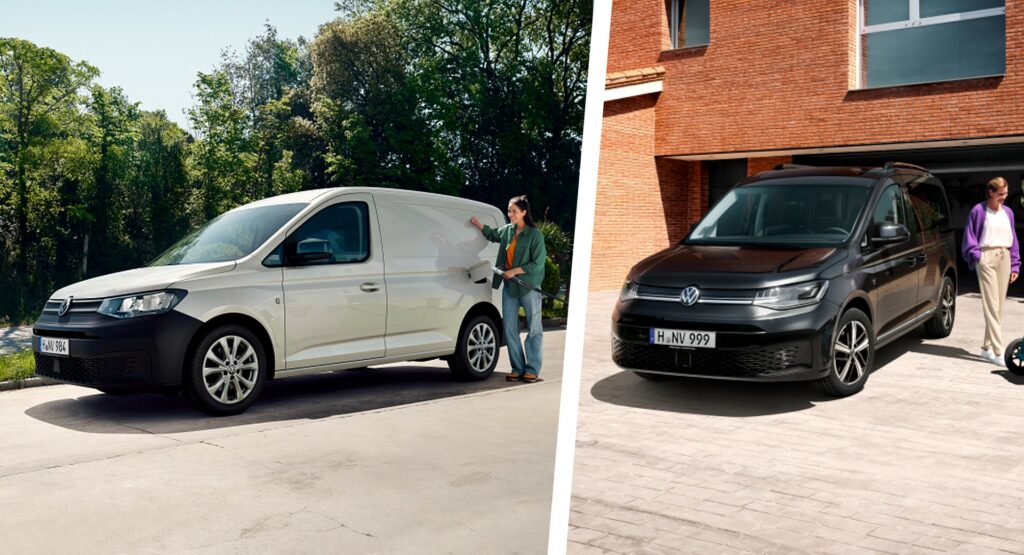 Volkswagen Commercial Vehicles expanded the range of the Caddy, by unveiling the CNG-powered Caddy TGI, as well as the stealthy-looking “Dark Label” special edition.

The MQB-based VW Caddy TGI is fitted with the familiar turbocharged 1.5-liter TGI engine that has been used in plenty of models from the VW Group, including the Golf TGI. The mill runs on compressed natural gas (CNG) producing 129 hp (96 kW / 131 PS). Power is sent to the front axle through a seven-speed DSG transmission. 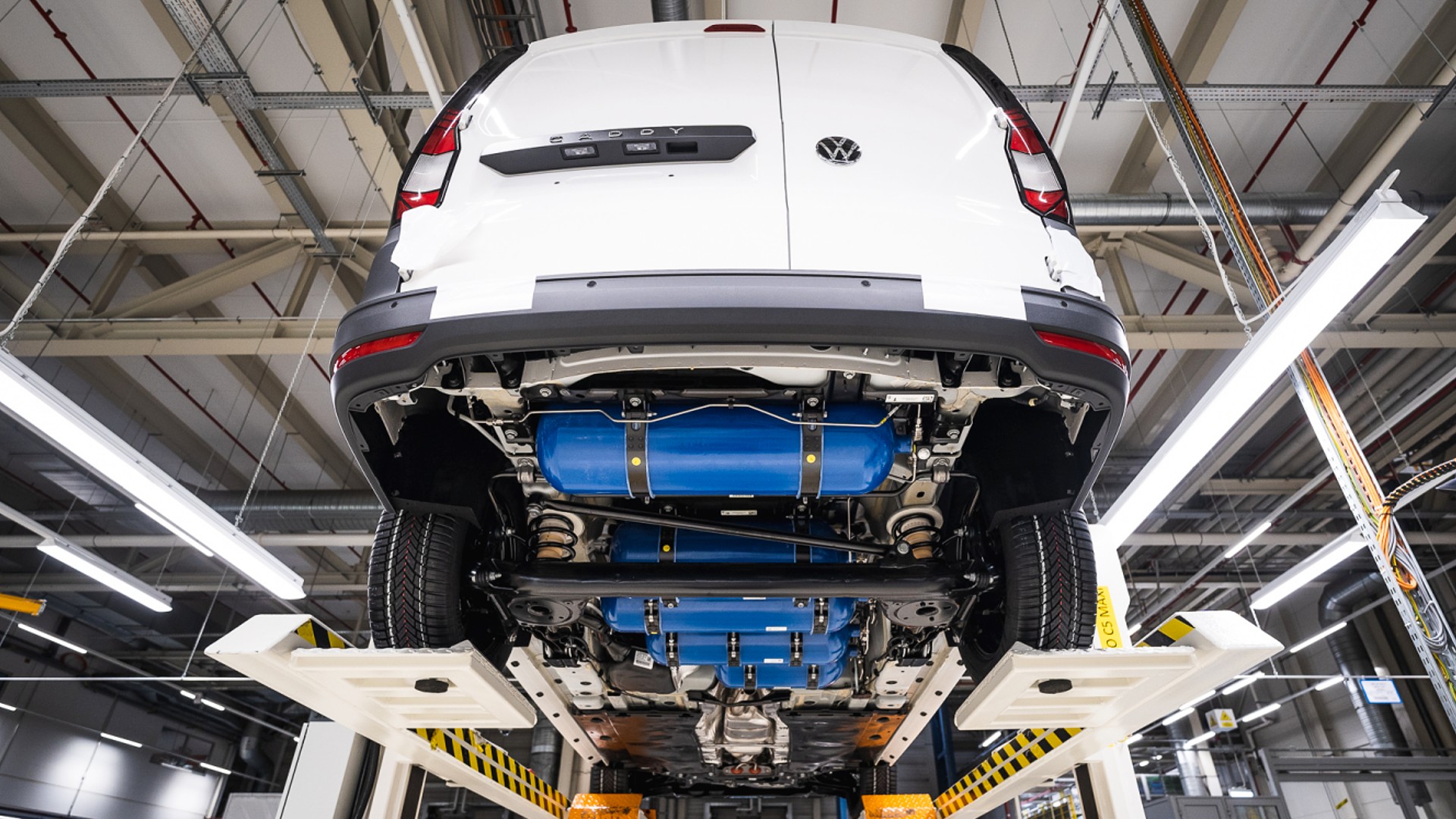 Following the Russian invasion of Ukraine, CNG prices have gone up at a significant rate. However, running a CNG-powered car is much cheaper to run than conventional petrol or diesel models. As noted by VW, in order to run a car as cheaply as with Bio-CNG, fuel prices should be 65 cents per liter for petrol and 75 cents per liter for diesel. Note that in most EU countries, petrol and diesel prices are currently over €2 per liter. Besides being cheaper to run, using Bio-CNG can significantly lower the van’s carbon footprint. 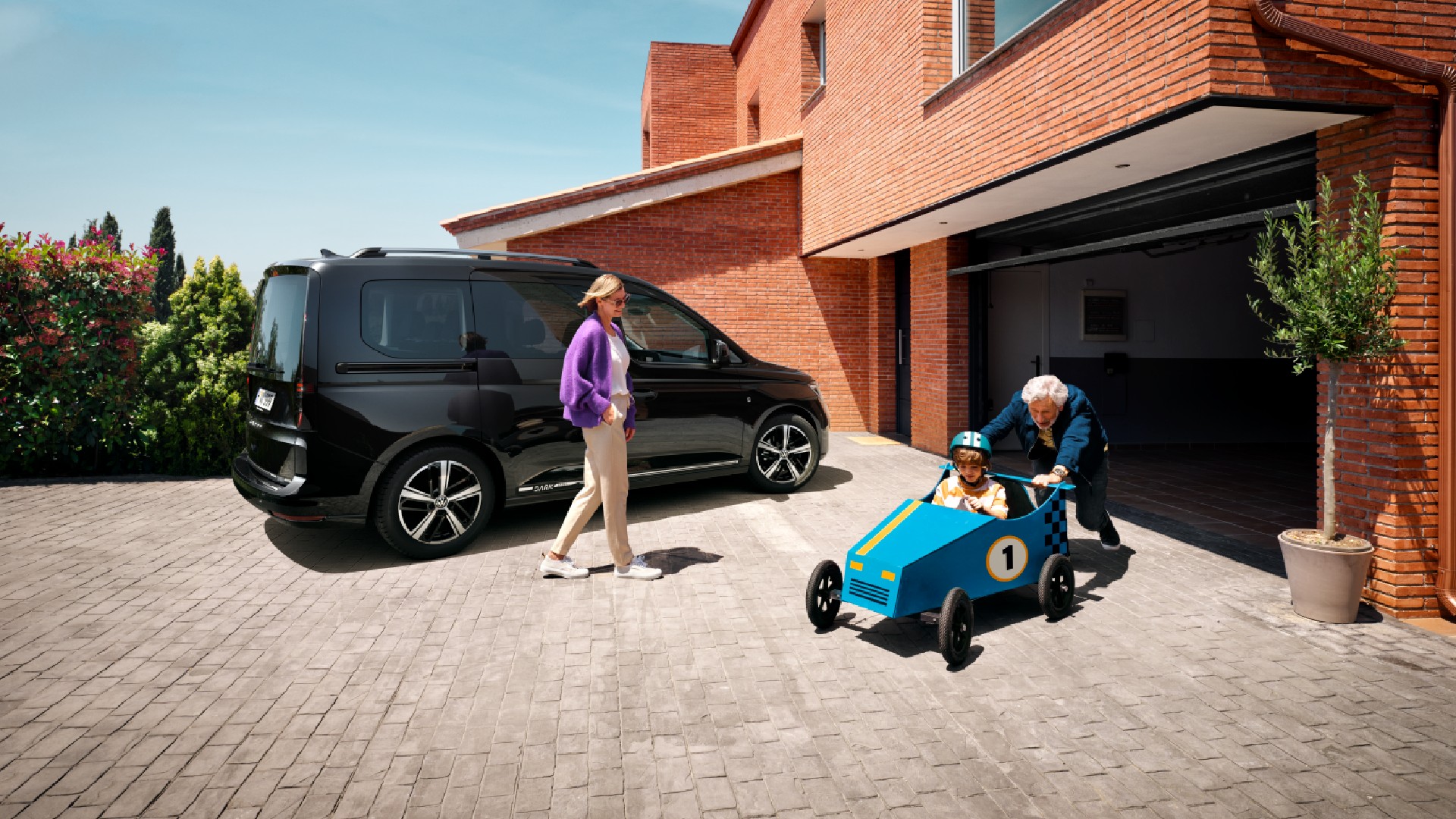 The VW Caddy Dark Label is offered in regular or long wheelbase guises and comes fitted with the full range of petrol, diesel, or CNG-powered powertrains. Pricing for the cheaper Dark Label with the 1.5 TSI petrol starts from €29,643 ($30,078) in Germany, including tax. The VW Caddy lineup will soon be expanded further with the addition of the eHybrid model.