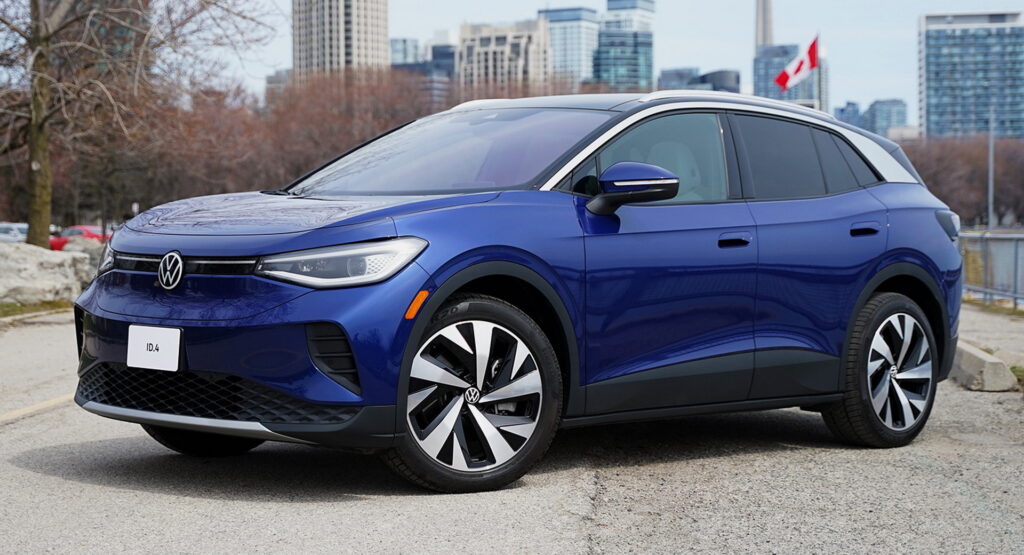 Despite being one of the largest automakers on earth, Volkswagen Canada is the major automaker with the second-fewest dealerships in Canada. It’s planning to address that issue with a new hub and spoke model that will bring its dealerships closer to more customers.

The automaker currently has 145 dealerships in Canada, which is less than Mazda (163), Honda (237), and Toyota (287), though it is more than Subaru, which operates just 94 dealerships in the country. To address its deficit to other major automakers, it will tap into its existing dealerships.

The automaker plans to use a model that was first successfully introduced in Europe that sees dealers setting up “satellite” locations that are smaller than a full dealership but ensure that the brand is represented in more places. 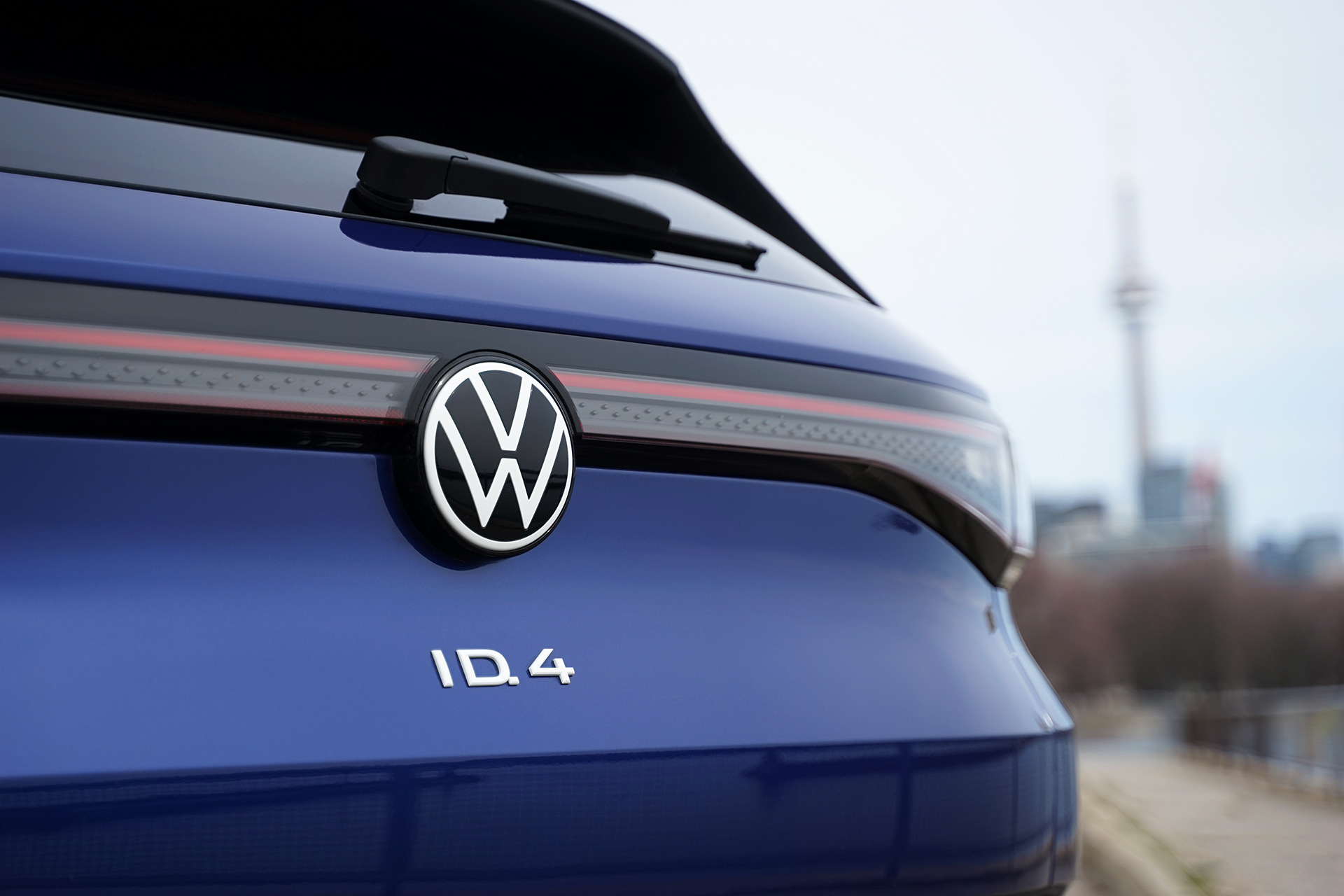 “You know the saying, ‘If you build it, they will come?’ There’s a lot of truth to that.” Michael Ricciuto, director of network development for Volkswagen Canada, told Automotive News Canada.

The satellite locations will be offshoots of existing full-service “hub” dealerships. The larger locations will have all of the amenities and strict aesthetic requirements. The smaller satellites, meanwhile, will need to be just 7,500 square feet (700 square meters) large, instead of 11,000 square feet (1,000 square meters) like the hub locations. They will also have fewer employees, will look simpler, and vehicles will be sent back to the larger dealerships for major repairs.

“Think of the hub store as the main operation,” Ricciuto said. With the satellite, “We’re just going to take a piece of that and move it.”

The move may prove to be canny because, according to IHS Markit, 19 percent of Canadians do not live within one hour of a Volkswagen dealership. Still, dealers are being cautious and are quick to note that a dealership, no matter how small, is expensive to build.

At least two of the 25 initially planned satellite dealerships will be for electric vehicles only, and the automaker has received commitments from dealers for 24 of the locations.

Volkswagen had initially hoped to have them all complete by 2025 but is reassessing that aim because of the difficulties involved in getting permits and contractors. Regardless, the move may help the automaker reach more Canadians and expand beyond the 5.2 percent market share that it had in 2021. 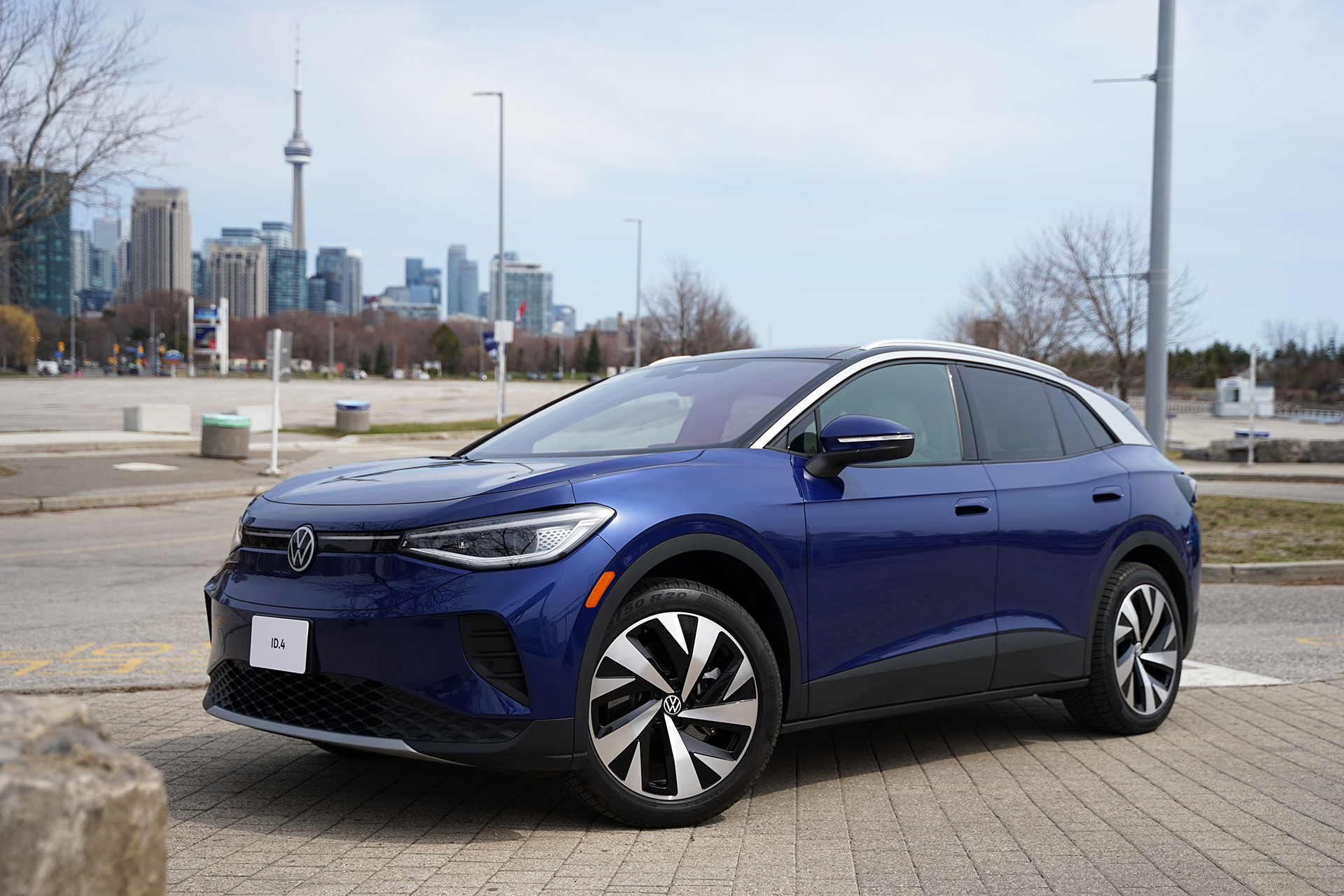