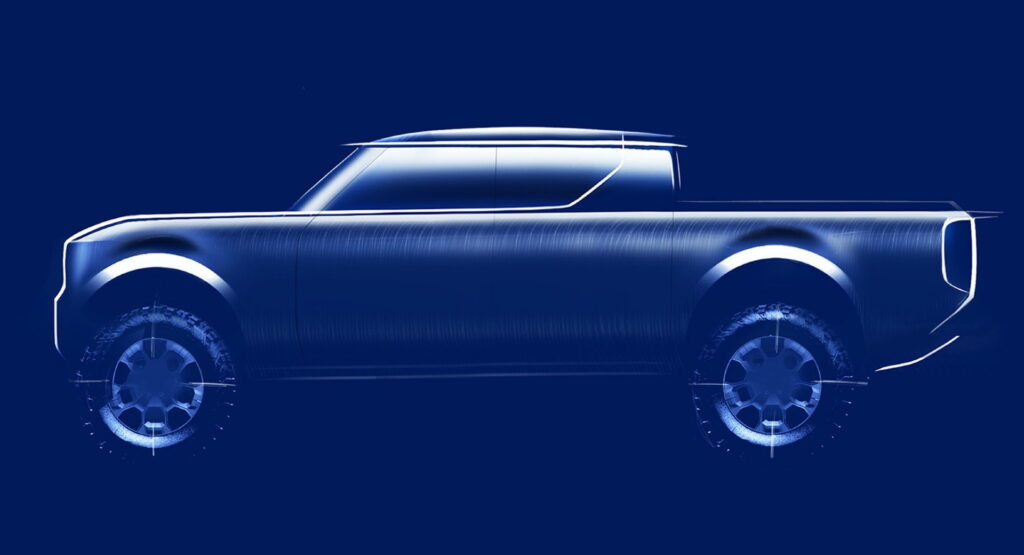 Scott Keogh, the president and CEO of Volkswagen Group of America and the CEO of Volkswagen North American Region, will cede his positions in order to focus all of his efforts on launching the upcoming Scout brand.

The Volkswagen Group announced in May that it would be reviving the old International Scout brand in the U.S. Through it, VW plans to offer American customers rugged SUVs and pickup trucks.

Before ascending to become the chief executive at Volkswagen USA, Keogh was the CEO of Audi USA. In both roles, he led his companies to profitability. At Audi, he was responsible for years of record sales for the brand and an increased presence in the North American market. 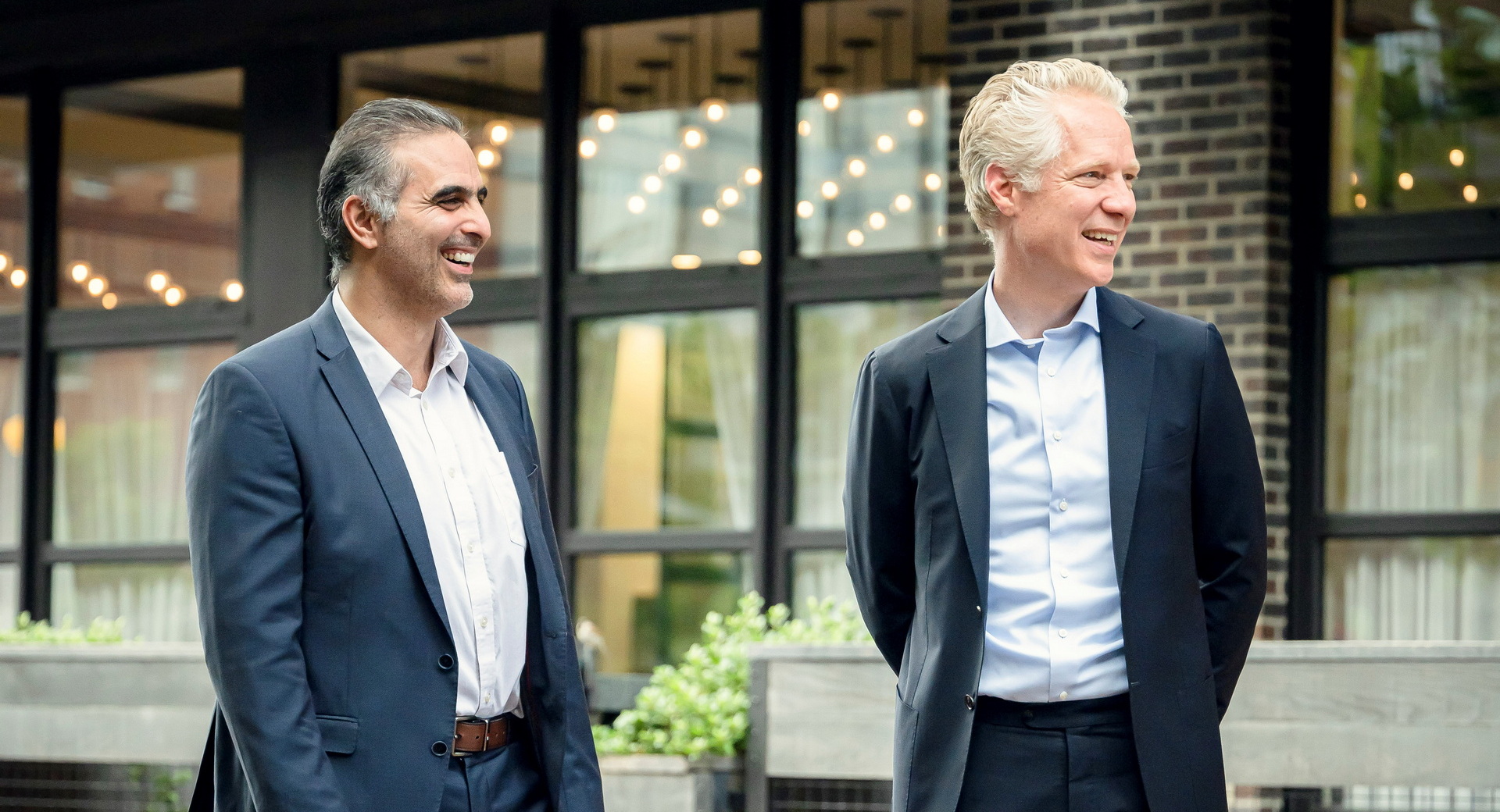 At Scout, he will be tasked with developing and manufacturing a “true American” electric rugged SUV and pickup truck brand. It is part of a push that is intended to increase the Volkswagen Group’s combined market share by 100 percent.

Di Si is currently the executive chairman of Volkswagen South American Region where he has led the company’s return to profitability in the Latin American market. He was also behind the brand’s accelerating digitalization and cultural transformation efforts.

“Scott Keogh and Pablo Di Si both have played key roles in turning around the businesses in their respective regions, North America and South America,” said Volkswagen Group CEO Herbert Diess and added: “In their future positions, they will be pivotal in helping the Group seize the historic market opportunities in the U.S., taking our growth strategy in the region to the next level.”

Scout plans to have a concept vehicle ready to show by 2023 and its first model will go into production in 2026. The Volkswagen Group of America, meanwhile, plans to have 25 electric models on sale by 2030 with dedicated EV capabilities in engineering, R&D, assembly, and components production in the market. 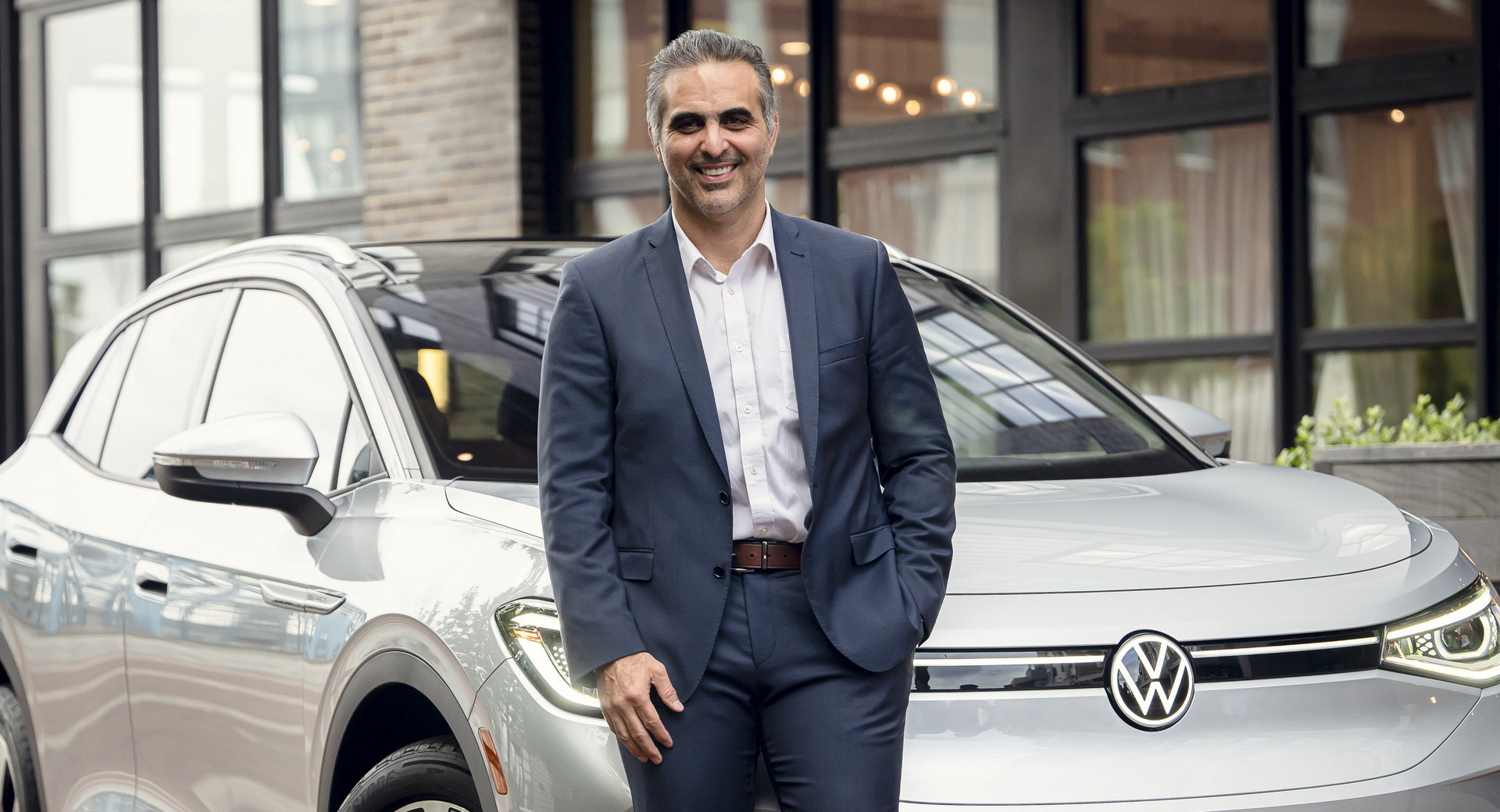